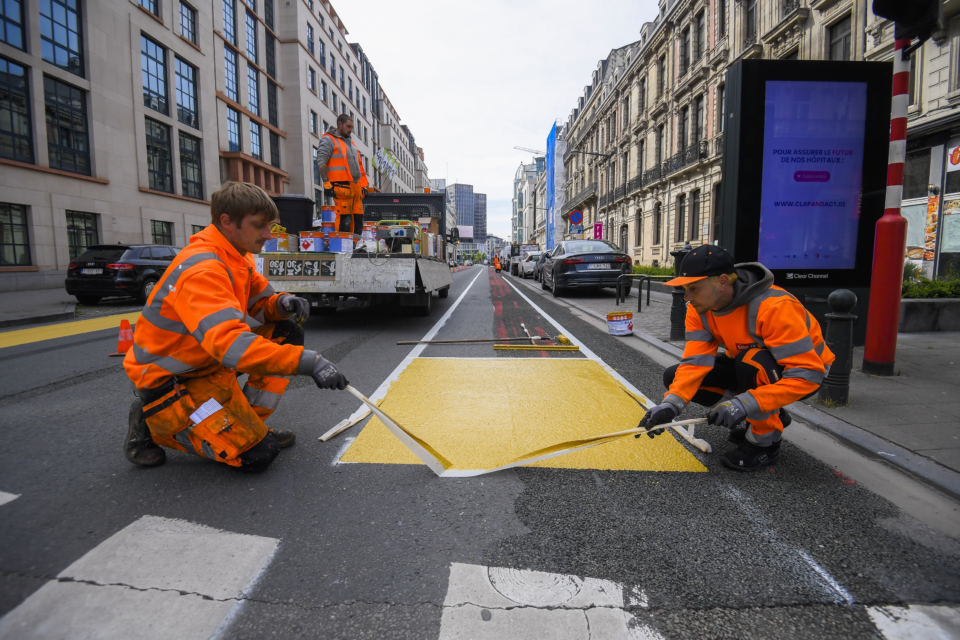 Ten new projects destined to improve the cycling infrastructure of Brussels will get support from the Bikes in Brussels Fund, managed by the King Baudouin Foundation /Belga

The King Baudoin Foundation is again offering support for an improvement in cycling infrastructure in Brussels. The Bikes in Brussels Fund, created at the end of 2018 with the foundation, will support ten new projects for a total of 804 817 euros.

The aim is to “enable more people to opt for cycling as a preferred, safe, and efficient means of travel in and to the Brussels-Capital Region,” the foundation says.

Brussels Mobility will receive 350 000 euros to widen one of the oldest cycle paths of the Boulevard du Souverain. The cycle path will be widened from the current 2 to 4 meters, which will enable cyclists to overtake or pass each other with ease. Numerous secure bicycle parking facilities will also be installed in schools, associations, a youth center, and a medical center.

And with the help of the fund, the municipality of Forest will carry out the complete marking of routes to improve cyclists’ visibility.

With these new projects to improve Brussels’ cycling infrastructure, the fund will have supported 37 cycling-related initiatives for a total amount of almost 3,5 million euros.

According to the latest figures from Brussels Mobility, there was a 64% increase in the number of cyclists in 2020. The City of Brussels has the ambition to give the bicycle a central role in urban mobility, following the objectives set out in the regional ‘Good Move’ mobility plan.

The city intends to increase the bicycle share, especially for trips between two and five km, and to triple the number of trips by bicycle by 2030. 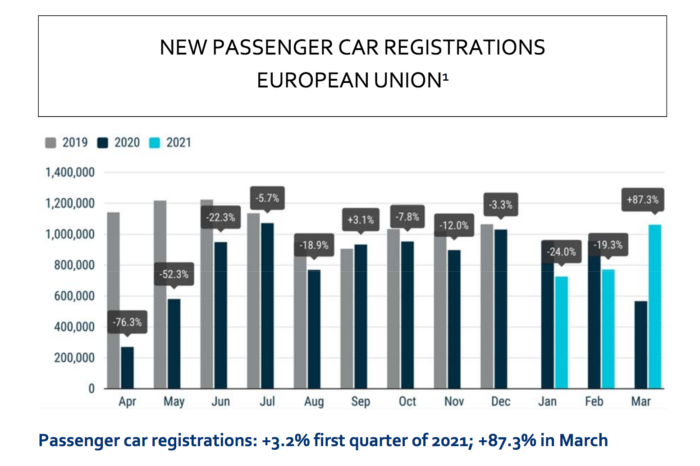 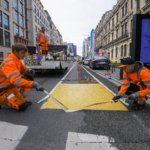