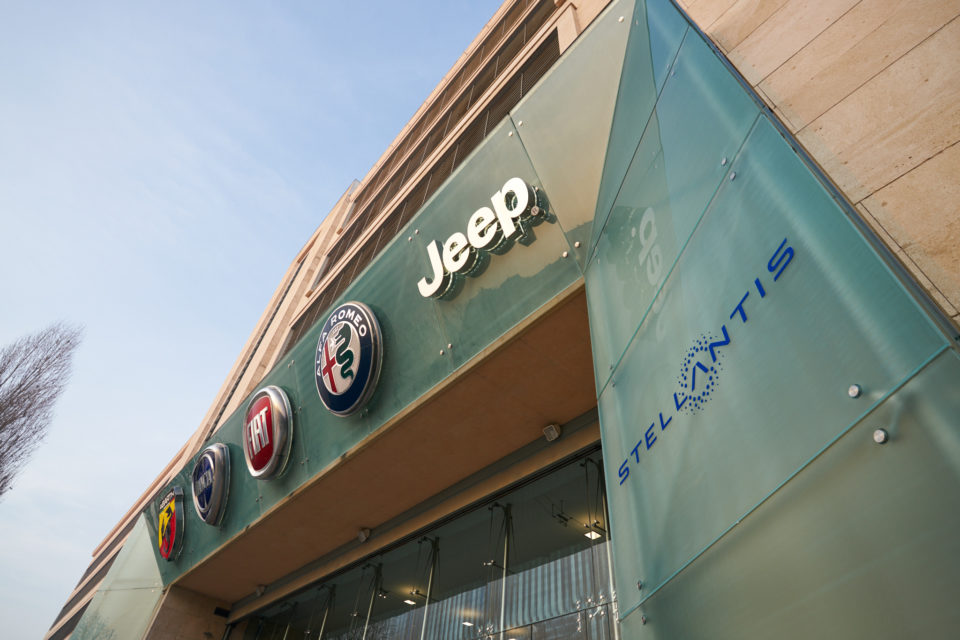 Automaker Stellantis is after Volkswagen in the electric race. It plans four pure electric platforms and 250 gigawatt hours of battery production by 2030 /Stellantis

“We are accelerating this electric move,” said CEO Carlos Tavares on Thursday at the virtually held shareholder’s meeting. There he laid out some ambitious plans concerning the electric future of the group, among which a range of up to 800 kilometers for some of its upcoming EVs and a big investment in several battery factories.

Clearly, the strategy of Stellantis is a response to earlier claims made by main competitor Volkswagen and, to a lesser extent, Tesla. These companies are tangled up in a race to become the world’s most successful EV brand.

Not all of them seem to be completely new, but they will be nonetheless dedicated. “Those platforms will be reengineered to become pure BEV platforms,” Carlos Tavares said during the annual meeting.

Could he be more specific? The CEO pinpointed a range of 500 kilometers for the subcompact. SUVs, pickup models, and compacts stretch to 700 kilometers and sedans to 800 kilometers.

Bluff or not, the fact is that range for EVs is growing rapidly. Coincidentally, Mercedes unveiled, also on Thursday, its electrical flagship EQs with an astonishing claim of 770 kilometers.

According to Stellantis, these wider ranges are necessary to overcome concerns about recharge on longer trips. It’s holding buyers back.

The automaker believes that this year 14% of its sales will be electrified vehicles (including hybrids). By 2030, the number will mount up to 70%.

Also, by that time, the company aims to produce an annual total of 250 gigawatt-hours (GWh) of battery power, spread among some of its own factories and partnerships.

Half of that volume would already be attained by 2025. Two factories in France and one in Germany will be transformed for that purpose, while one US project is under review.

Again, it seems Stellantis wants to trump Volkswagen, although by a small margin. During Power Day, the German group announced that it would make 240 GWh in 2030, spread over six industrial sites. For the record, the factory that Tesla is building near Berlin will account for 250 GWh on its own. The electric race is heating up. 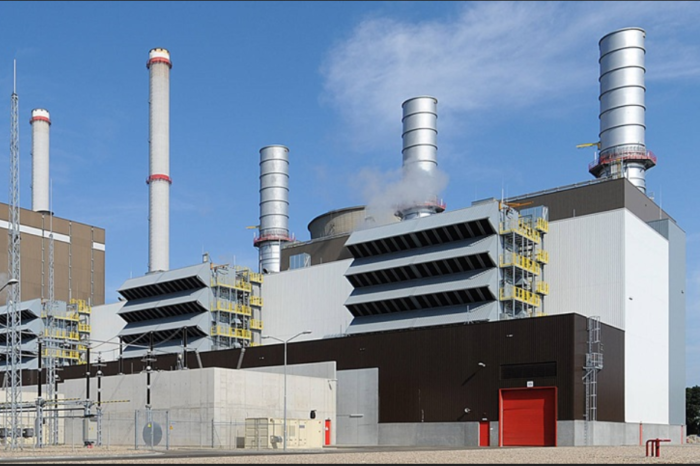 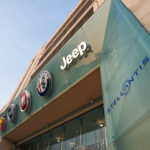