Toyota presents future of ‘beyond zero’ EVs with bZ4X Concept 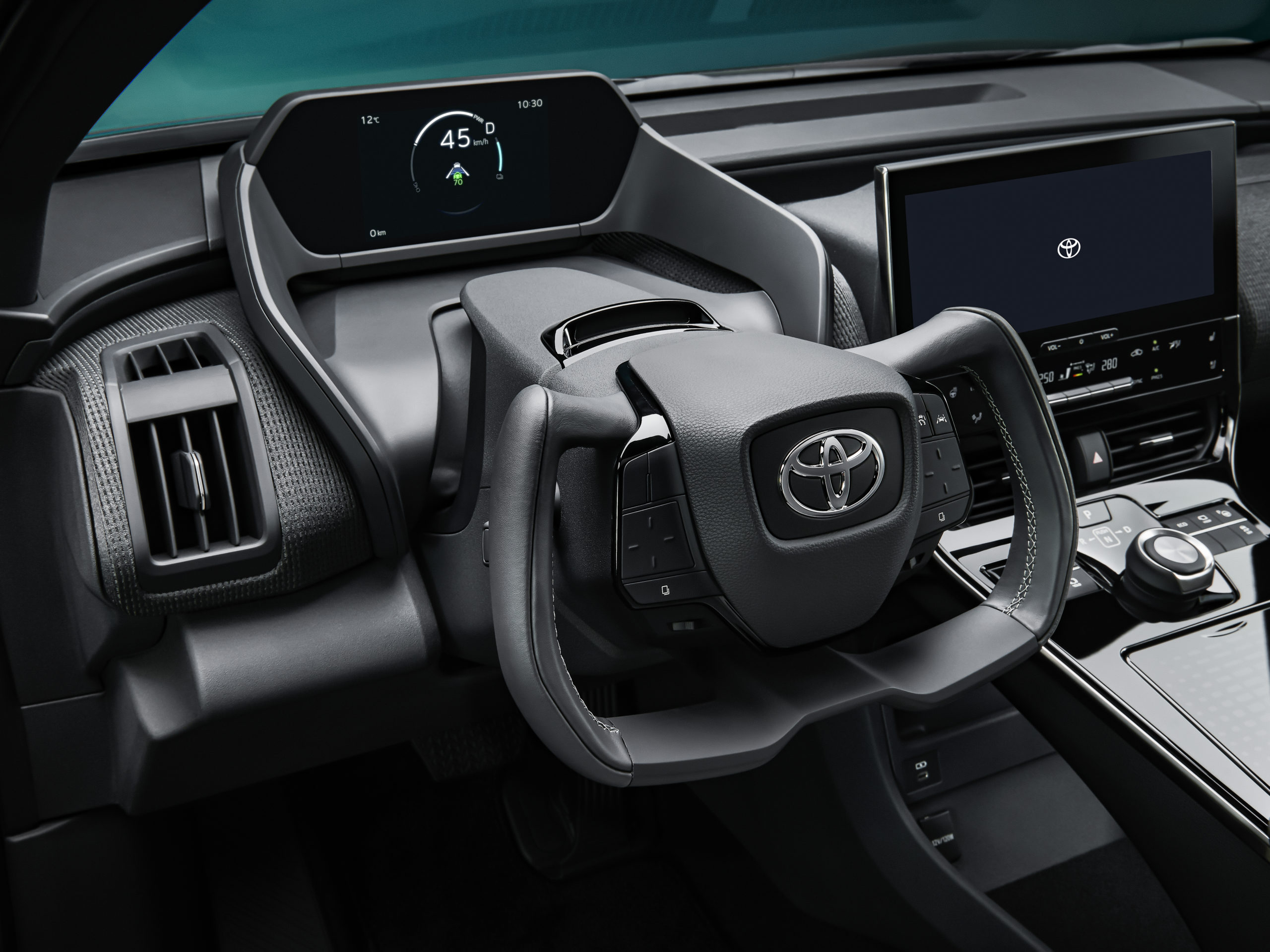 In Shanghai, Toyota has presented its bZ4X Concept, an unpronounceable name for the next generation of battery-electric cars, it wants to roll out up to 2025 with the ‘beyond zero’ (bZ) label.  By then, Toyota plans to launch 15 battery-electric vehicles, of which seven of the ‘bZ family’. The bZ4X will be built on the
This content has been archived. Log in or Subscribe to a level that has access to archived content.