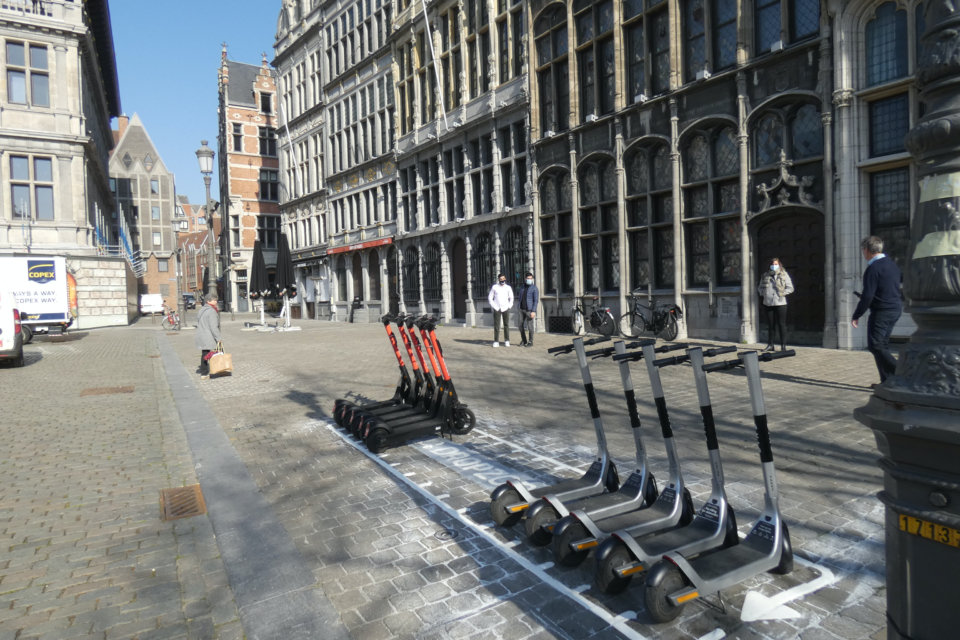 The city of Antwerp has started marking ‘drop zones’ where users of shared e-steps can leave their vehicles after use. It is not compulsory, but the city does strongly recommend the drop zones.

The aim is to have a street scene that is a bit neater than it is now, with many e-steps lying around. There will also be drop zones for other free-floating vehicles, such as scooters and bicycles.

The first drop zone, which came into use on Monday, is on Grand Place. Drop zones for various shared vehicles, each marked with white paint, will soon follow in the historic center and near the Antwerp-Central and Antwerp-Berchem stations, altogether good for more than 500 parking spaces.

“The idea is that people park their shared e-steps, -bikes or -scooters in a clean, decent way in the city,” says Alderman for Mobility, Koen Kennis (N-VA).

“We want to encourage people to join us in creating order in the public domain. We will provide 110 drop-off zones, some of which are intended for specific vehicles and some for mixed-use.”

The word ‘drop zone’ and a pictogram of the allowed vehicles is painted on the ground, and an information board will be placed next to the zone.

The city of Antwerp hopes that the system, without making it mandatory, will already lead to fewer shared vehicles lying around, following the example of bicycle parking spaces in Amsterdam, for example.

“It is not forbidden to place your e-step elsewhere, but it is strongly discouraged,” Kennis states. Currently, Bird, Lime, and Poppy offer shared e-steps in Antwerp. 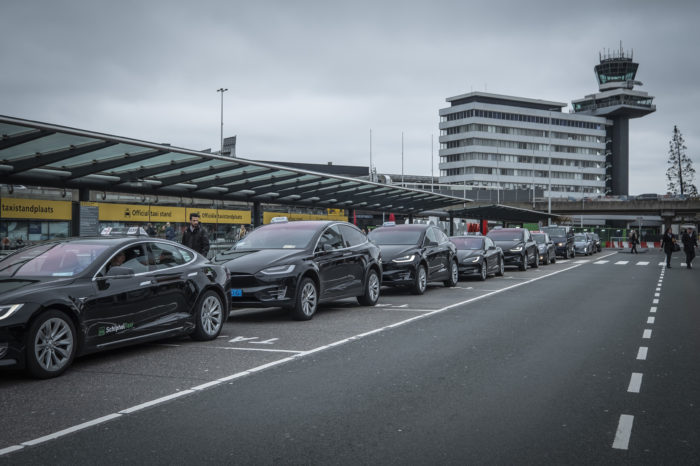 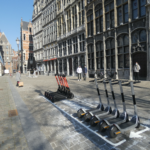