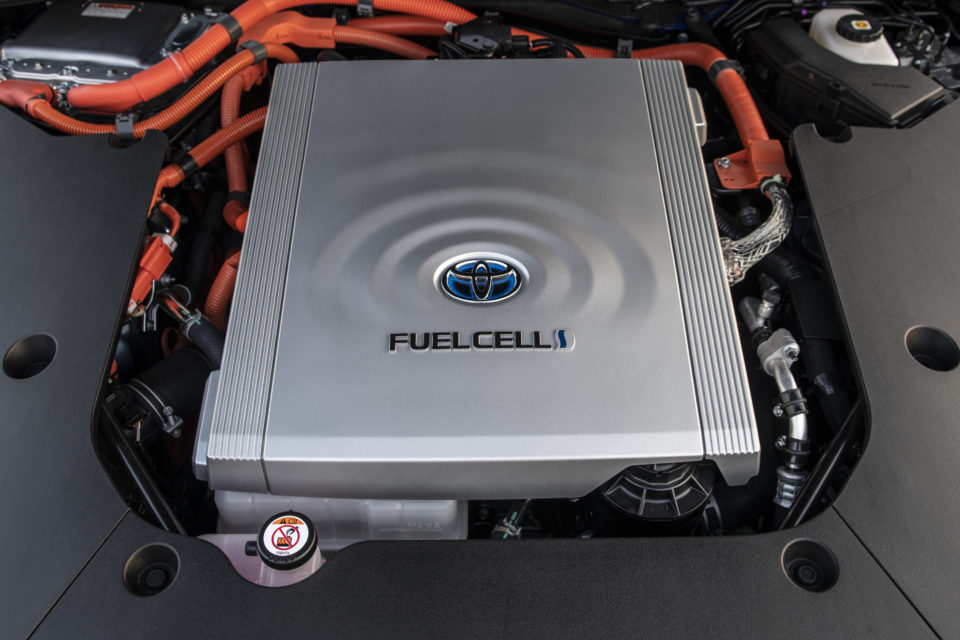 America’s second-largest gasoline company, Chevron, and Toyota Motor North America have jointly announced that they will pursue an alliance on hydrogen. Together, they aim at collaborating on hydrogen-related public policy, as well as study market demand for fuel cell vehicles, and research hydrogen-powered transportation and storage.

“This is another important step toward building a hydrogen economy. Combining Toyota’s decade of experience in developing hydrogen-powered fuel cell electric technology with Chevron’s deep resources in the energy sector has the potential to create new transportation choices for both consumers and businesses that move us toward our goal of carbon-neutrality,” declared Bob Carter, Toyota Motor North America’s executive VP.

The alliance aims at making a functional and prosperous world hydrogen economy grow. To that point, the two actors will focus on three aspects revolving around hydrogen mobility. The first, and maybe the most important, are public policies. They will collaborate in hydrogen-related public policies and on the development of the infrastructure.

Chevron and Toyota will also study the market demand and the best applications for fuel cell technologies in light or heavy-duty electric vehicles to provide the best solutions. Both actors also declare wanting to explore the opportunity to jointly peruse R&D in hydrogen-powered transportation and storage.

For the moment, this is still a non-binding agreement and no concrete product has come out of it yet. According to Chevron’s spokesperson, this leads to a strategic alliance that could take form in the third quarter of 2021.

For its part, Chevron isn’t turning its back to conventional fuels. The USA’s second-biggest gasoline company still sees a future in diesel and gasoline. On the other side, Toyota will continue to produce and research fuel cell technologies, even though the company just presented its plans for a fully electric range of cars at the Shanghai Motor Show. 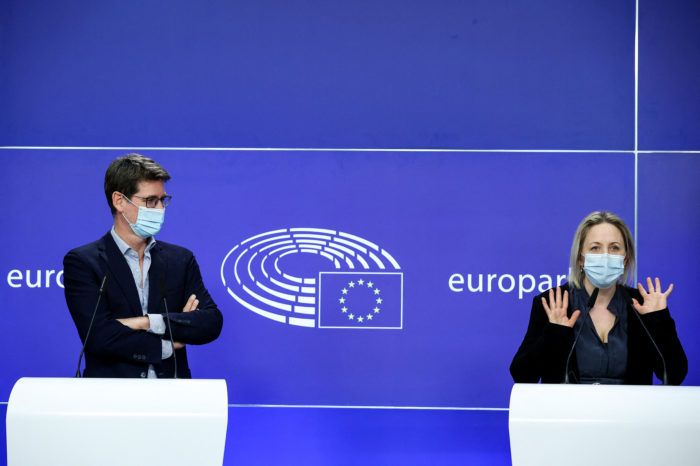 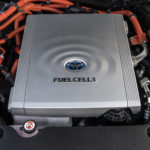