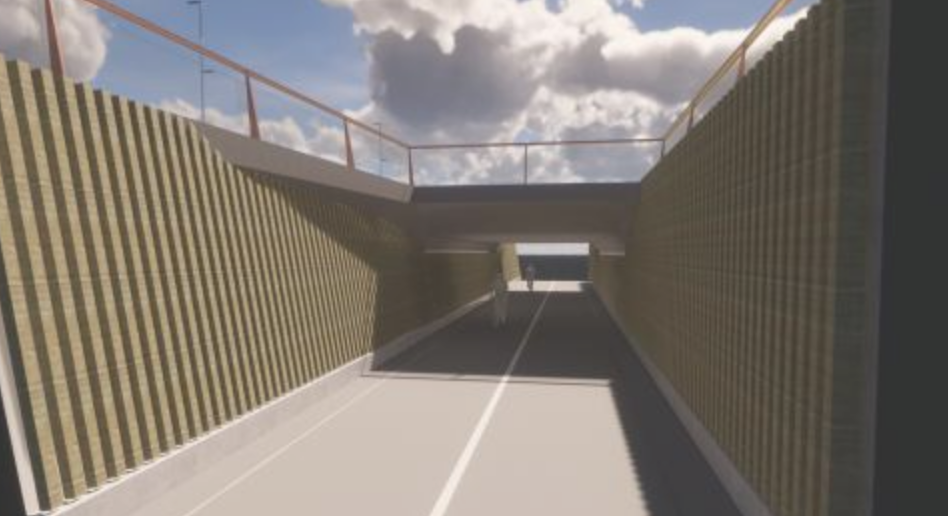 On Wednesday, a new bicycle tunnel has been opened along the Woluwe valley in Zaventem and Kraainem /Werken aan de Ring

In the Flemish-Brabant municipalities of Zaventem and Kraainem, a new cycle tunnel has been opened along the Woluwe valley on Wednesday.

This was done by Flemish Minister for Mobility and Public Works, Lydia Peeters (Open Vld).

The bicycle tunnel is part of the existing F202 bicycle highway, which runs along the east side of the Woluwelaan. Thanks to the new tunnel, cyclists will no longer come into contact with traffic on the Leuvensesteenweg.

Via the intersection with Tramlaan, the F202 connects with F203, the cycling highway built parallel to the E40.

The works took just over two years to complete. The total cost was approximately € 20 million. The Flemish government counted on € 2,7 million in financial support from the European Regional Development Fund (ERDF).

Other cycle highways under construction

Within the project Werken aan de Ring (Working on the Ring), other cycling highways are also being worked on in the Flemish periphery around Brussels.

Currently, the F3 cycling highway, connecting Diegem and Zaventem across the Brussels ring road (R0), is under construction.

Work has also started on the construction of a bicycle highway bridge under the R0 at Medialaan. This will allow cyclists to cross the entry and exit complex more safely and smoothly.

The bridge of the Henneaulaan will also get safer cycle paths, and the bicycle highway along the canal in Vilvoorde will be constructed.

“With the Flemish government, we have a strong cycling ambition and cycling reflex. We want to get more people on their bikes. In the Flemish periphery, our ambition is even a modal shift of 50%”, says Minister Peeters to the Belga press agency. 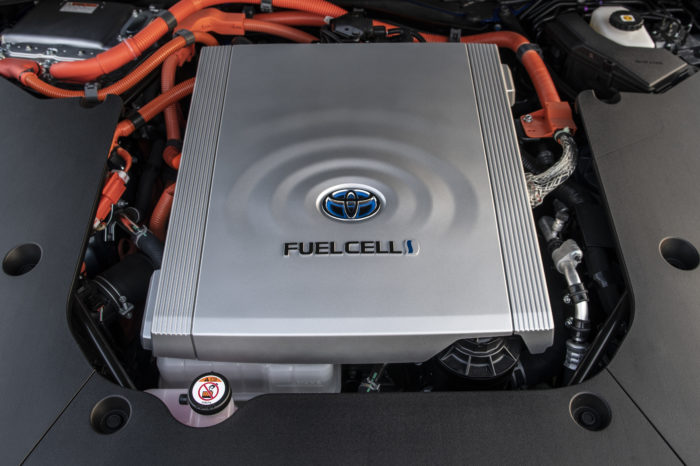 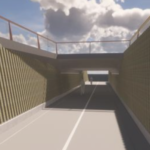