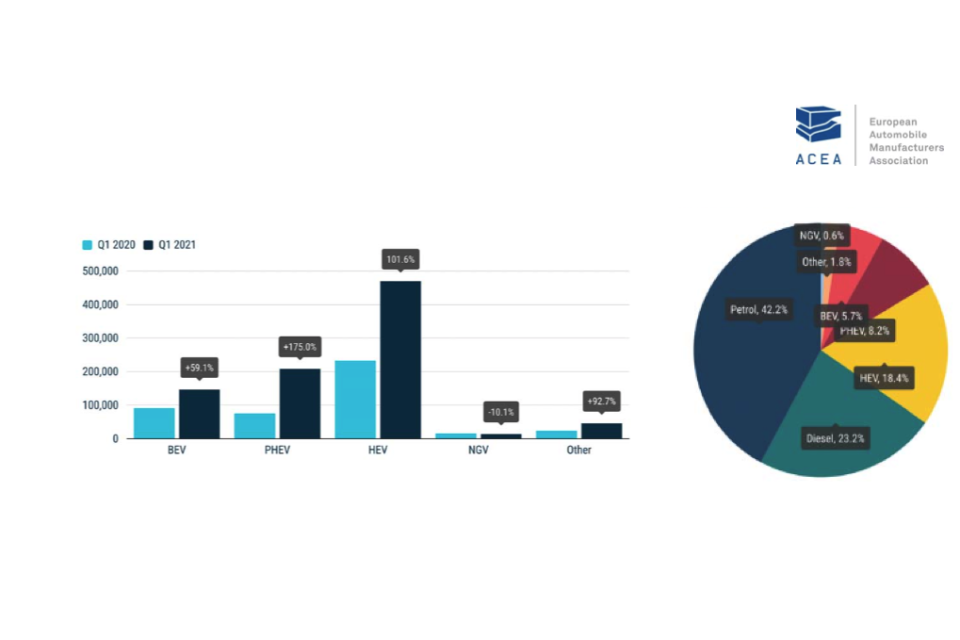 The battery-electric car (BEV) keeps on pushing ahead in Europe, surfing on a wave of government subsidies in countries like Germany and France /ACEA

The ACEA figures of new passenger car registrations in the European Union show that the battery-electric car (BEV) is pushing ahead in Q1 of 2021 (+59,1%). The ICE car keeps losing terrain with diesel sinking (-20,1%) to an all-time low of 23,2%. Still, gasoline and diesel represent 65,4% of the car market.

In the Netherlands, the picture is quite different with ‘only’ 4 566 new BEVs registered compared to 8 695 in the same period in 2020 (-47,5%). After falling into disgrace when the government cut subsidies, the PHEV is working on a comeback with 90,3% growth and a total of 6 254 PHEVs sold.

It’s obvious government subsidies are still driving the transition to electric cars. That’s the case in Germany with 64 809 BEVs sold, an increase of 149%. But here also, the PHEV sells like hotcakes: 78 047 registrations (+195,4%).

Those afraid of making the jump to electricity often swear by gas in Europe, especially in Italy and France. Although natural gas declined by 10,1% overall in Europe, Italy saw an increase of 24,5%, with 10 513 natural gas-powered cars in Q1, the largest market in the EU.

In France, many people are getting convinced LPG, although still emitting more CO2 than gasoline cars, is a cleaner solution than diesel, with a remarkable boost of LPG car sales of +1 748% (to 9 354 units). 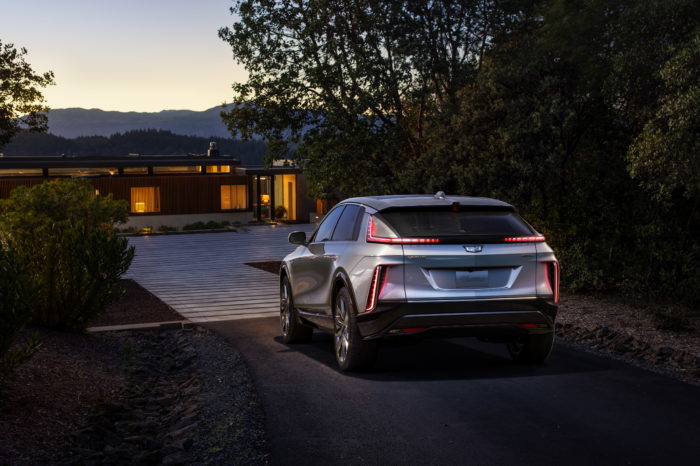 Lyriq means Cadillac has had its last drop of gasoline 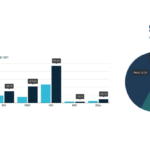