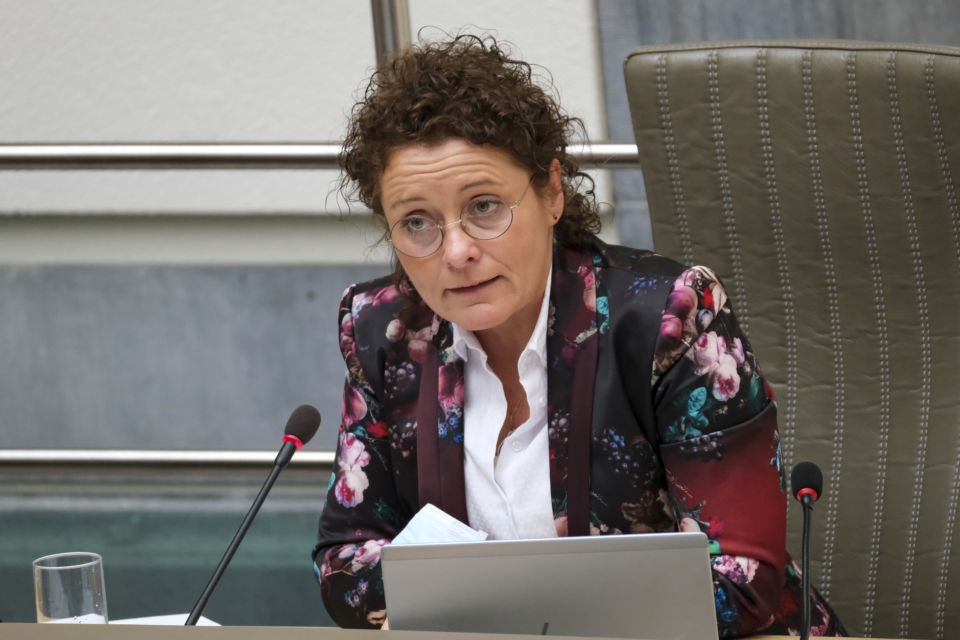 Flemish Minister of Mobility, Lydia Peeters, has to postpone the launch of the Mobility Center again. One of the interested candidates has started a suspension procedure with the Council of State /Belga

The launch of the Mobility Center, which was to provide customized transport in Flanders as of 1 January 2022, has been postponed. That is what Mobility Minister, Lydia Peeters (Open Vld), said in the Flemish Parliament on Thursday.

Starting next year, the on-call bus would be replaced by a mix of public and private means of transport, such as taxis, neighborhood buses, shuttles, and shared cars. The transport of people with a physical disability and pupils in special education also fall under this new system.

All these journeys have to be booked at the Mobility Center, a kind of umbrella taxi center or combi-mobility center for the whole of Flanders in the context of basic accessibility.

Contest of the decision

A call for tenders was issued to operate this Center. Flemish public transport company, De Lijn, dropped out earlier, after which four interested parties remained. On 2 April, the government awarded the operation to one of those candidates. A standstill then commenced, allowing the losers to contest the decision.

“Even if the Council of State does not proceed to a suspension, it will lead to a delay anyway,” says Peeters, who could not communicate about the content of the petition. “I can’t give a new timing yet either because I don’t know what the Council of State will decide and whether there will be other proceedings pending.”

“The late tender for the Mobility Center is an example of bad governance, which is now exploding in the minister’s face,” said Stijn Bex of opposition party Groen. He called on the minister to immediately postpone the entry into force of the basic accessibility decree by one year.

“Minister Peeters must now take a year to look at where extra buses and trams are needed and to reinforce customized transport with an extra resource. Only then can basic accessibility be a success.”

Earlier, the Association of Flemish Cities and Municipalities (VVSG) had also requested a six-month postponement because they feared they would not be ready in time.

For the Mobility Center, Flanders is divided into 15 transport regions that had to draw up transport plans. In Mid-March, local authorities were already concerned about the “tight timing” of the process.

The introduction of basic accessibility was originally planned for the beginning of 2021. Still, due to all sorts of delays and problems, Minister Peeters already postponed it by a year to January 2022. 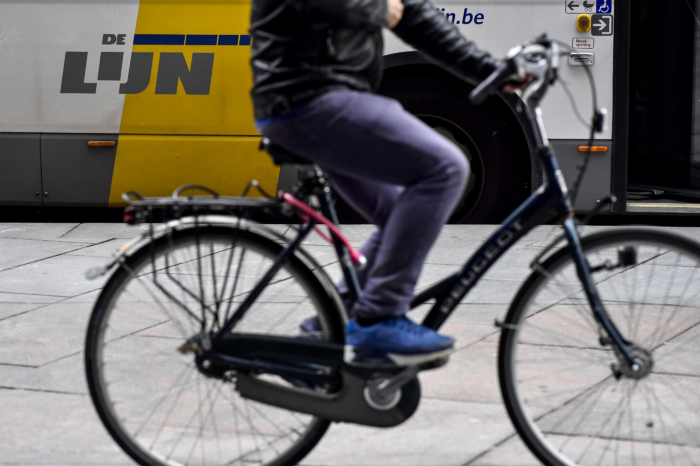 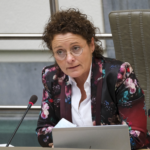