“The open space is dominated by parked cars: if you forget about them, it already makes a hugh difference”, says the Flemish master builder Eric Wieërs /Belga

The Flemish master builder Erik Wieërs presented his ambition note “Creating opportunities for meeting” for the period between 2020 and 2025 on Friday. “There has to be a battle where we are going to de-vegetate and de-wild the open space,” Wieërs said. He also thinks that the open space is dominated too much by parked cars. “If you remove those, it already makes a huge difference.”

Eric Wieërs, who is not only an architect but also a philosopher, succeeded Leo Van Broeck as Flemish Master Builder in August 2020. With his team, the Flemish government architect supports public building owners (i.e., the Flemish government and local authorities) in concrete building projects on the one hand. He initiates and encourages research into new social challenges to inspire policymakers on the other.

The Flemish master builder no longer wants to approach the landscape from the buildings but – conversely – from the open space. “There has to be a battle where we are going to de-vegetate and de-wild the open space,” says the Antwerp architect. “It is not enough to create more net usable open space and greenery. The quality of these open outskirts or outer areas is important too.”

Cars lead to stagnation, according to the ambition statement, as noted by the Belga news agency. They bring with them traffic jams, extensive road infrastructure, and lots of parked, stationary cars. “The open space is dominated by parked cars: if you remove those, it makes a huge difference,” says Wieërs.

Without parked cars, people will still be able to move around individually, but squares and streets can also become green, low-traffic meeting places. Multimodal interchanges, where the bus stops, the shared car is parked, and you can also do your shopping, could be a solution.

He wants to encourage local authorities to reallocate existing patrimony. But even better is to start from the building itself and investigate what function the available space could fulfill. “If you want to build in a future-proof way, you have to make sure that you have a form that can accommodate many different functions in the future. It is then not wise to let the random function of the building determine the form,” says Wieërs.

As far as private housing is concerned, the future-proof building looks “more compact, denser, and, therefore, more collective,” says Wieërs. For example, he believes that the multi-family house will become the norm in the future instead of the single-family home, with a collective space created between the private and public areas where you meet your neighbors and share sustainable things with them. 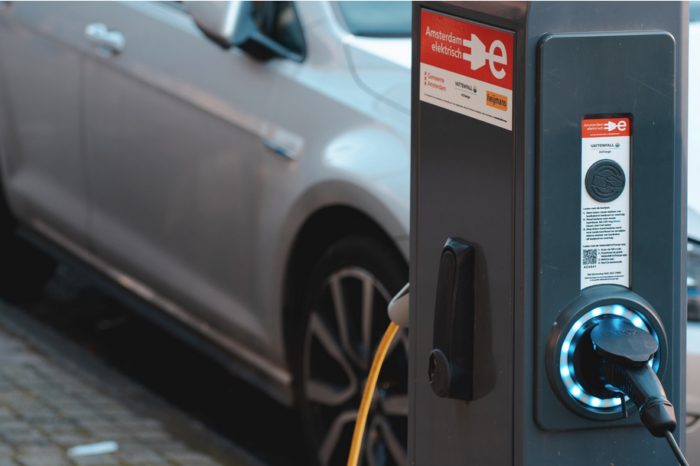 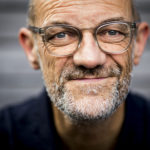