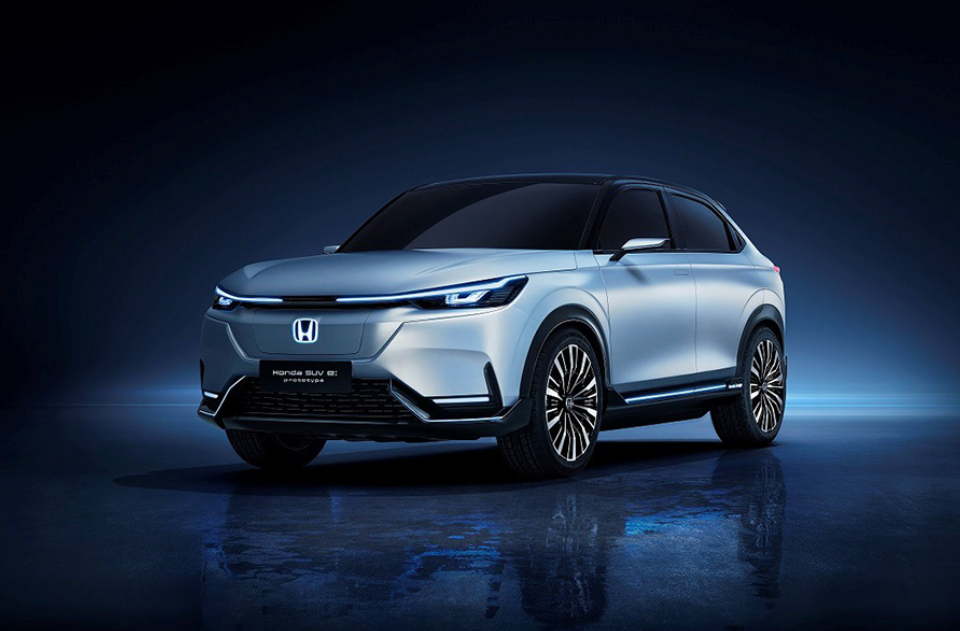 The Honda SUV e:Prototype will be the first mass-produced EV for the Chinese market from the Japanese manufacturer, as a forerunner for nine more models to come /Honda

Honda is present in Shanghai with a prototype of its first full-electric car for the Chinese market, the SUV e:Prototype. Simultaneously, the Japanese manufacturer announced it is the forerunner of ten EVs for that market to come.

Toshihiro Mibe, the new global CEO of Honda added that the Japanese carmaker will aim at 40% battery-electric (BEV) or fuel cell cars (FCEV) of its total sales in China and the US by 2030, scaling up to 80% by 2035 and to 100% by 2040. For the American market, Honda is betting on its alliance with General Motors for using its Ultium platform.

Also in Shanghai is Honda’s Breeze PHEV, a plug-in hybrid SUV developed with GAC scheduled to launch in China in the second half of this year. As Honda is very scarce with details, it is unknown whether these models will make it to Europe or the US in this form.

According to the press release, the mass-production model based on the Honda SUV e:Prototype is scheduled to go on sale in spring 2022 in China. More details than it will be equipped with Honda’s latest third-generation of CONNECT, enabling over-the-air (OTA) software updates, among others, weren’t given.

Just a year ago, Honda announced joining forces with American General Motors to develop two electric vehicles based on GM’s new Ultium battery pack and GM’s flexible EV platform. General Motors is delivering the underpinnings. Honda will focus on the body and interiors of the cars that will get its nametag.

The new electric Honda models will be manufactured at GM’s North American factories and are expected to be launched in the US and Canada in 2024.

Today, Honda has only one mass-produced EV in the pipeline, the Honda E, as it was announced the Clarity EV to be discontinued. The latter, launched in 2017, wasn’t a success but will be continued in its hydrogen version.

The Honda E was initially expected to be launched in Europe in the summer of 2020. But as Honda had to close down its factories like most carmakers, and the market was collapsing due to the coronavirus, that launch date had to be postponed too.

The boxy and cute-looking Honda E has a compact 35,5 kWh battery, ensuring a range of approximately 220 km. It is offered in Belgium starting at €35 330. 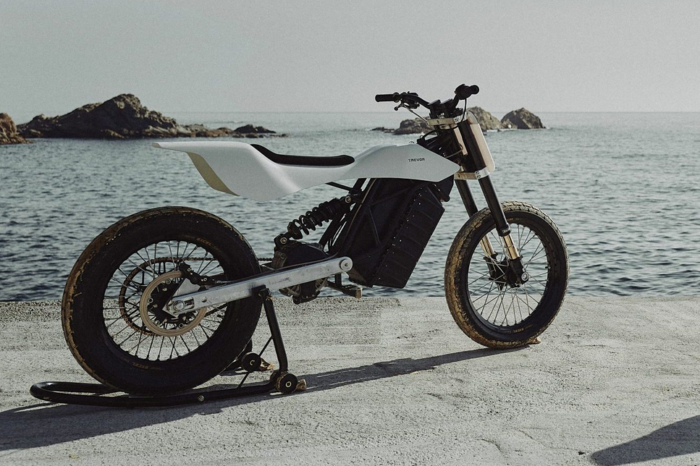 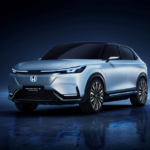