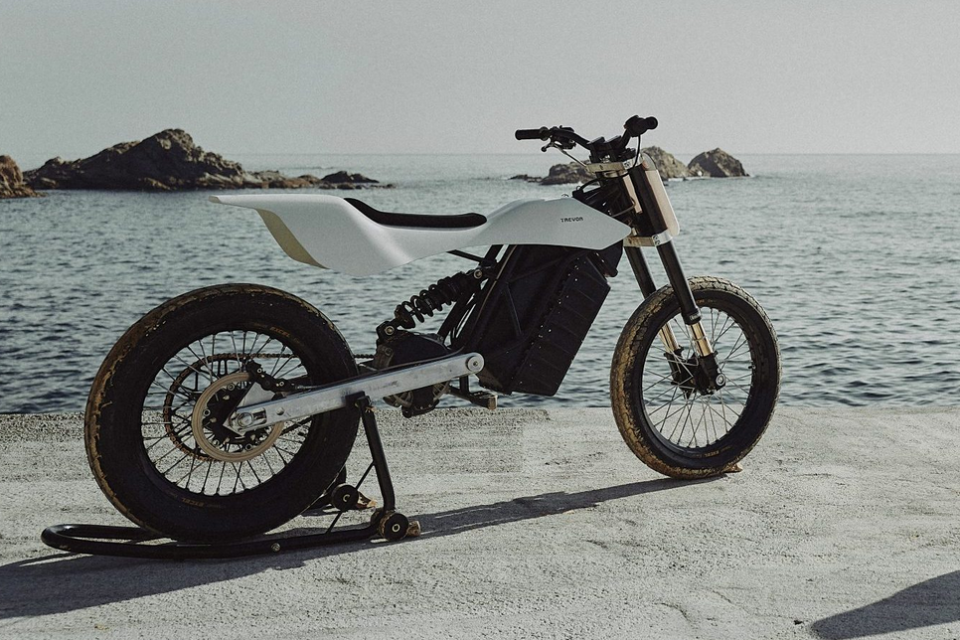 Belgium has a new motorcycle brand with Antwerp start-up Trevor Motorcycles. It is launching a fully electric ‘clean’ dirt bike, capable of conquering the roughest terrain and dirt roads in complete silence. No doubt a relief for those annoyed by the screaming noise the classic dirt bike generally makes.

The Trevor DTRe STELLA will retail for €14 495 for the street-legal version and €12 995 for the pure offroad version. For that money, you’ll get a 79 kg lightweight dirt bike comparable with a 125 cc with 260 Nm torque at the rear wheel, a top speed of 92 kph, and autonomy in offroad terrain of 90 minutes.

Trevor Motorcycles is the brainchild of two old friends, Philippe Stella and motorcycle professional Jeroen-Vincent Nagels. They worked in 2018 in Cadaqués at the Spanish Costa Brava on the electric N60 MM.01 project of Belgian motorcycle brand Saroléa.

The latter is an electric superbike released in limited edition in 2020 by the brothers Torsten and Bjorn Robbens who were responsible for the rebirth of the old Belgian motorbike brand Saroléa with an electric racing bike for the TT Zero on the Isle of Man.

While driving the local dirt roads in off-hours with noisy and smelly Spanish-branded dirt bikes, Philippe Stella and Jeroen-Vincent Nagels got the idea it should be possible to make a ‘clean’ alternative that makes no noise at all, without compromising on the fun of driving.

Three years later, the dream is realized, and the DTRe STELLA is about ready to debut. Reservations can be made at the Trevor Motorcycles website by leaving a deposit of €100.

The bike was shaped by Californian industrial designer John McInnis, who also designed for Polestar the Moto 3 Concept and for Cake electric bikes. Polestar and the Swedish manufacturer of lightweight electric motorcycles have an expanded brand partnership to showcase CAKE’s electric motorcycles in Polestar’s showrooms in Europe.

For the Belgian start-up, McInnis drew a sporty and agile flat tracker for all terrains. The bike is assembled in Belgium, with Saroléa delivering the drivetrain, among others, and components coming from several known motorbike specialists.

The difference in price between the pure offroad version and the street-legal version is due to different EU-certified brakes and suspension parts, among others. 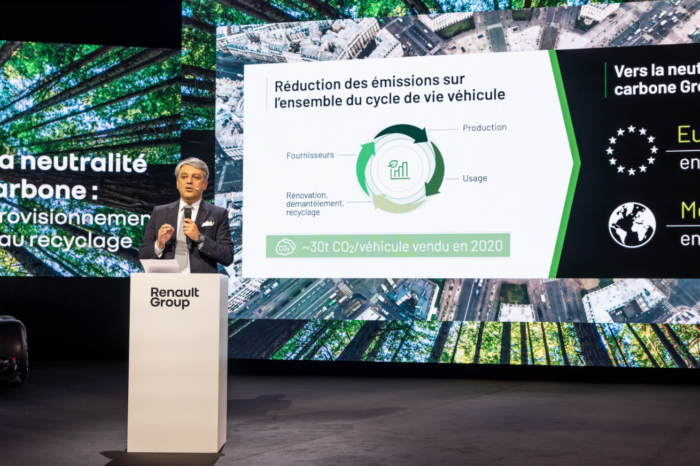 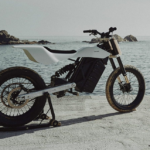