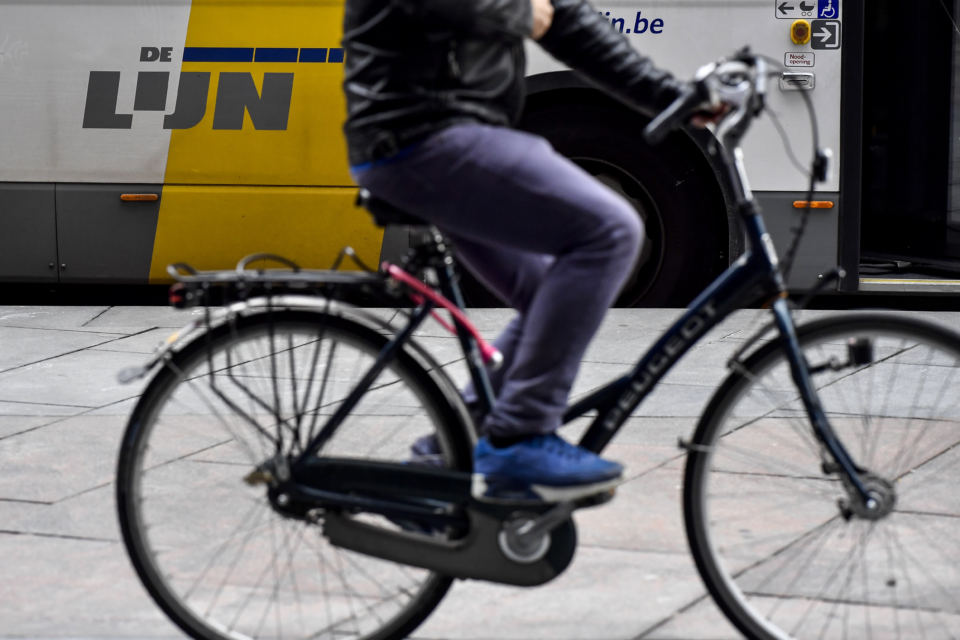 Among others, the TreinTramBus travellers’ association is urging a postponement of the introduction of basic accessibility on 1 January 2022 in Flanders “until all components have been prepared in detail” /Belga

Due to the postponement of the launch of the Mobility Center, the reform of public transport in Flanders has become impossible on 1 January. This is the conclusion of the passenger organization TreinTramBus in a joint announcement with Test-Achats/TestAankoop, Network Sustainable Mobility, and National Guilds (Landelijke Gilden).

Minister of Mobility Lydia Peeters (Open Vld) announced last week that the launch of the Mobility Center, which was supposed to provide customized transport in Flanders from 1 January 2022, will be postponed. From next year, the dial-a-bus would be replaced by a mix of public and private means of transport, such as taxis, neighborhood buses, shuttles, and shared cars.

In March, Minister Peeters also decided to shelve the new tram plan for Antwerp because it doesn’t meet the transport needs in the metropolis, the four organizations say. The tender for partial mobility has also been delayed.

“Basic accessibility is a layered system with four layers (the train network, the core network, the supplementary network, and customized transport), which complement and reinforce each other,” said the four organizations. “You can’t take the pasta sheets off a lasagna because all you’re left with is an unappetizing mash of bechamel and mince sauce.”

“It is the same with basic accessibility: it is all or nothing. A bit of basic accessibility does not serve travelers. After all, they have to be able to rely on smooth and guaranteed connections between the different layers in the ‘Hop-in-points’, even in rural areas where regular buses are rare.”

Delaying the introduction of basic accessibility would free up time for a public survey and user participation, the organizations argue. That has not happened enough so far. The four want a postponement until all components have been fully prepared.

“Participation has been virtually non-existent up until now,” says Stefan Stynen, president of TreinTramBus. “That is strange for a tram and bus system that claims to be demand-driven. Is it not a matter of decency that, before such a drastic reform of the public transport offer, the travelers themselves are first asked for their concrete wishes and needs? Only then will it be possible to create a balanced and attractive network of tram and bus lines.” 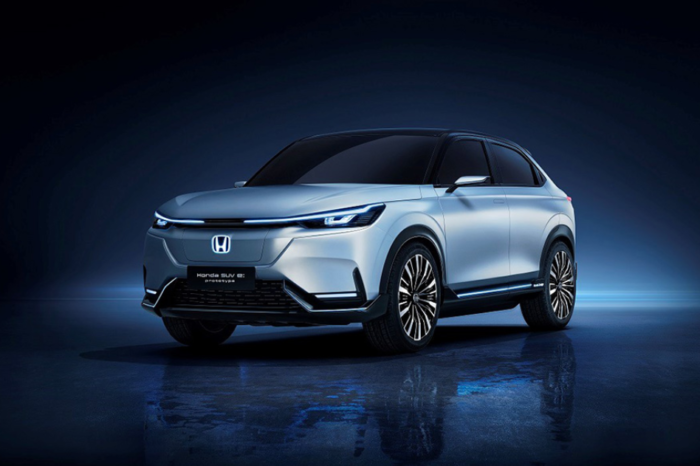 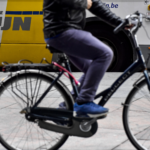