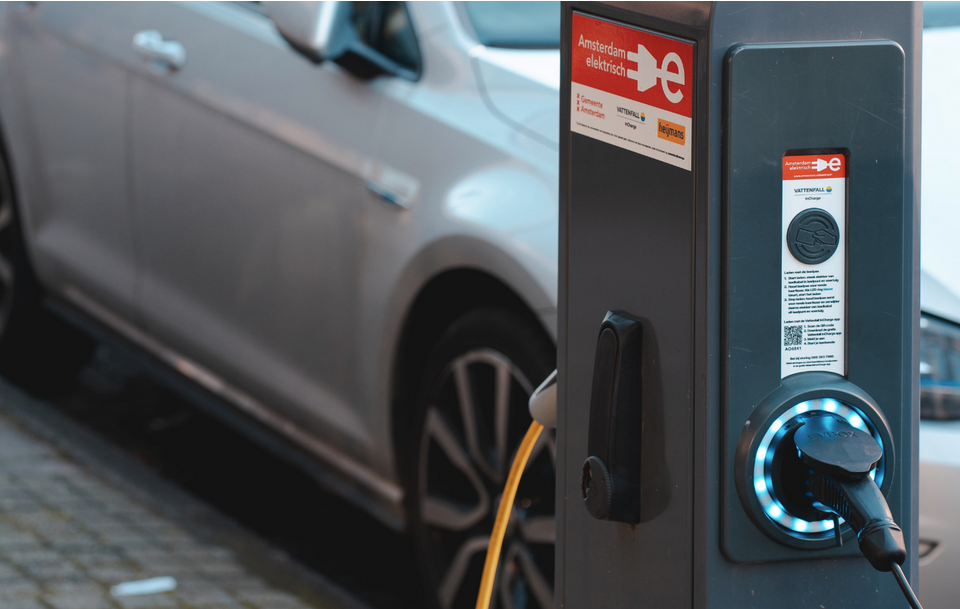 Already 27 companies have signed an open call to the EU lawmakers to phase out the internal combustion engine by 2035 at last and go fully for electric /icephaseout.org

In an open call to the lawmakers of the European Union, 27 companies ask to phase out sales of new cars with an internal combustion engine (ICE) – including plug-in hybrids – no later than 2035.

Among them, some big names like Volvo, Coca-Cola, IKEA, Uber, Leaseplan, and several ‘obvious’ partners active in the energy transition like Allego, Fastned, Vattenfall, Avere… Others are invited to join.

The power to decide

“With the review of the EU car and van CO2 emission standard, you have the power to decide how the journey to an emissions-free revolution will happen in Europe,” the signatories state. “Along with fewer private car journeys and a more efficient and shared mobility system, this is one of the key solutions to zero-emission road transport.”

They warn on the other hand that “a successful transformation will require an all-encompassing supportive framework,” including preferably a masterplan for charging infrastructure, an EU automotive transformation fund for those investing in zero-emission vehicles, ‘smart incentives’ for both private people and fleet owners, and green finance and investment support.

So far, Swedish carmaker Volvo is the only manufacturer among the signatories, committing itself already to a set date. No surprise, as Volvo Cars announced, having the ambition to become a leader in the fast-growing premium electric car market and becoming a fully electric car company by 2030.

In coming years, Volvo Cars will roll out several additional electric models, with more to follow. By 2025, it aims for 50% of its global sales to consist of fully electric cars and the rest hybrids. By 2030, every car it sells should be fully electric.

“There is no long-term future for cars with an internal combustion engine,” said Henrik Green, chief technology officer. “We are firmly committed to becoming an electric-only carmaker, and the transition should happen by 2030. It will allow us to meet the expectations of our customers and be a part of the solution when it comes to fighting climate change.”

But other carmakers are preparing a phase-out too. Ford says that by mid-2026, 100% of its passenger vehicle range in Europe will be zero-emissions capable, which means all-electric or plug-in hybrid. By 2030, the entire Ford portfolio should be fully electric.

The cry for phasing out ICE cars is heard louder and louder, and the discussion seems to focus on two dates: 2030 or 2035 at last. According to NGO Transport & Environment, almost two-thirds of 10 000 urban residents surveyed in a study support the ban on diesel and gasoline cars in Europe after 2030.

In March, nine EU member states urged the Commission to set a date for the phasing out, but only the Netherlands actually proposed 2030 as the preferred timing. The others, with Belgium, Denmark, Austria, Greece, Ireland, Lituania, Luxembourg, and Malta, keep their options open.

In the UK, British Prime Minister Boris Johnson announced last year to advance the ban on cars and vans with an internal combustion engine (ICE) from 2035 to 2030. For hybrids, an exception will be made, and the 2035 deadline applies.

In the US, in the State of California, it will no longer be possible to buy new gasoline, diesel, or hybrid cars by 2035, as Governor Gavin Newsom announced in September 2020. By 2045, every new commercial vehicle there has to be electric too. Washington State just introduced a bill to start the phasing-out of fossil-fueled cars from 2030, five years sooner than California. 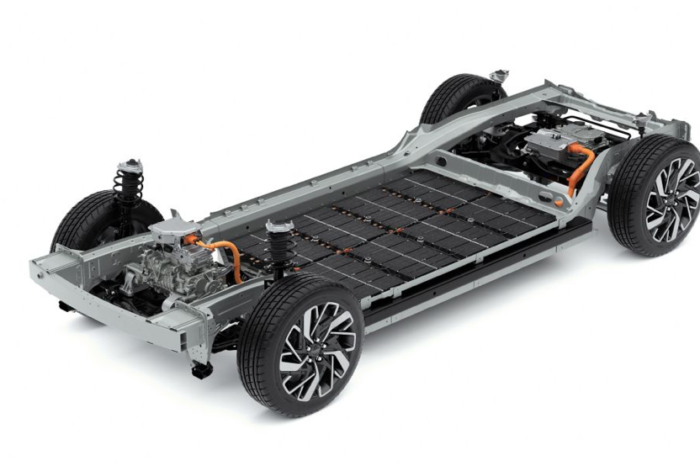 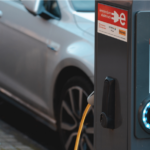