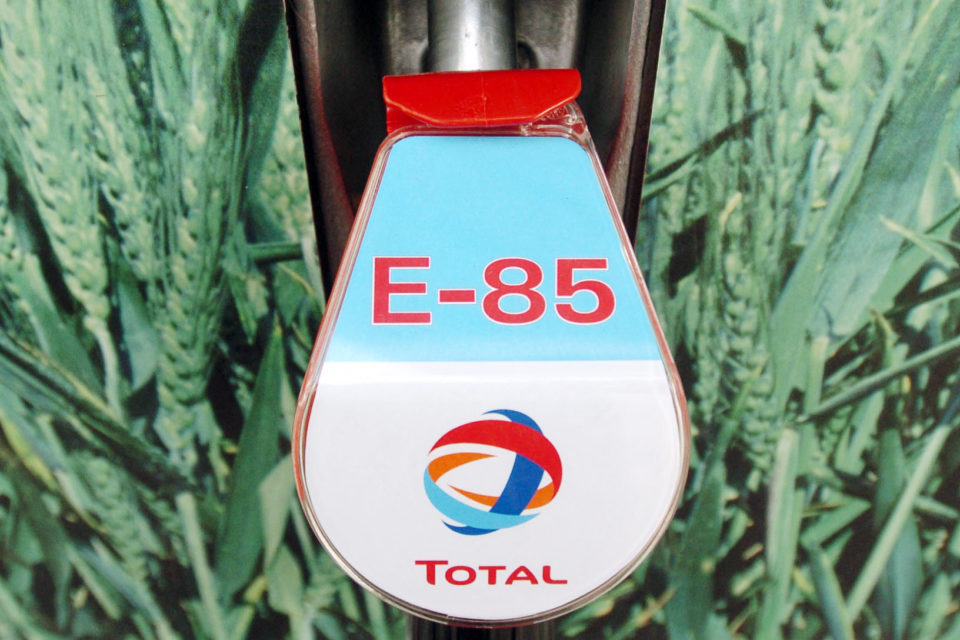 The alternative fuel E85 is experiencing new growth in France due to a combination of tax credits and a new homologation rule for vehicles of more than 15 CV (fiscal horsepower) equipped with particulate filters.

Cheaper and greener, the fuel is now available in one-quarter of all fuel stations in France. In addition to the aftermarket sector, carmakers are getting back into the E85 offer.

France and bioethanol, or E85, have a long-standing relationship. First European producer accounting for 24% of the market, the French-produced fuel is made from sugar beets and is said not to compete with animal food production. On its whole life-cycle, E85’s CO2 emissions are half those of fossil fuels, and it emits 90% fewer small particulates.

In 2020, despite the pandemic, E85 consumption reached a record high of 350 million liters, 4% more than the previous year. France is one of the most fervent supporters of alternative fuel.

E85 is less taxed and thus cheaper. Furthermore, vehicles are exempt from company car tax for three years, and companies can recover 85% of the VAT paid on the fuel. Private owners have advantages, too, with a 40% reduction in their CO2 tax.

In addition to those tax credits, more cars are now eligible for E85 homologation, thanks to a new law passed on February 19. Fuel containing high concentrations of ethanol is only suitable for vehicles that have been specifically designed for it, the so-called Flexfuel engines.

But a flex fuel conversion of approximately €1 000 can be installed on all gasoline vehicles of more than 15 CV (fiscal horsepower) equipped with particulate filters, not older than 2001. This represents around 10 million cars or nine in ten gasoline-powered cars.

Carmakers are also jumping back on the bandwagon. After dropping out of the game due to low commercial results in 2010, Ford returns with its Flexifuel offer. In 2019, the Kuga Flexifuel represented 65% of the brand’s SUV sales in France.

The American carmaker will be launching six E85-capable cars on the French market this year. And it’s not alone, as Land Rover is combining E85 to its hybrid powertrains in the Discovery Sport and Range Rover Evoque. 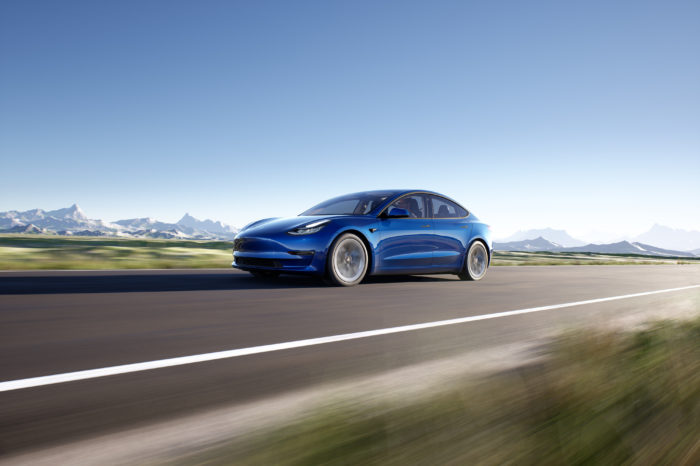 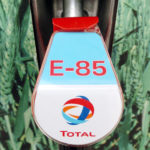