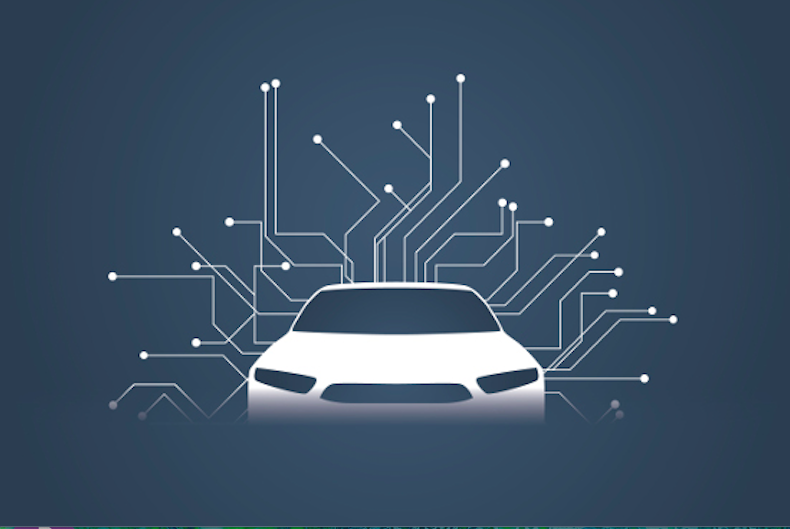 The five companies, five of the Japanese auto industry biggest contenders, are also going to promote the common use of communications systems to “link automobiles and society to create new appeal, value, and services, to be standardized for early provision of safer and more convenient connected services”.

According to the brands involved, the cooperation is so important because of the major transformations in the automotive industry in C.A.S.E, an acronym for Connected, Autonomous, Shared, and Electric. C.A.S.E is being used as the guiding principle for the auto industry’s future, certainly with vehicles that will become fully autonomous.

Most automobile manufacturers are independently developing these vehicle communications or data exchange devices. By combining their efforts, the five Japanese manufacturers will be able to “provide safer and more convenient connected services to customers as early as possible, achieving a greater efficiency (such as clearer calls between customers and operators; faster connection speeds), and accelerating the development of vehicle communications devices”.

Suzuki, Subaru, Daihatsu, and Mazda, while incorporating their own technologies into the base vehicle communications technologies developed by Toyota, will now together build systems for next-generation connected cars. After all, Toyota’s infotainment system is currently considered the most advanced of the five brands.

Hence, they will more easily absorb the significant development costs that each brand in the group will support. This strategy will also allow the software to be more stable, simplify system operation and version upgrades that include additional new functions, and easier to program since it will be used on a huge number of vehicles.

According to Autoweek.nl, the big absentees are, of course, Honda, Nissan, and Mitsubishi, whereby the latter’s absence may have something to do with its close ties with Renault. Suzuki, Subaru, Daihatsu, Toyota, and Mazda, however, are keeping the door open for more partners, so ther’s a possibility the cooperation will be expanded later. 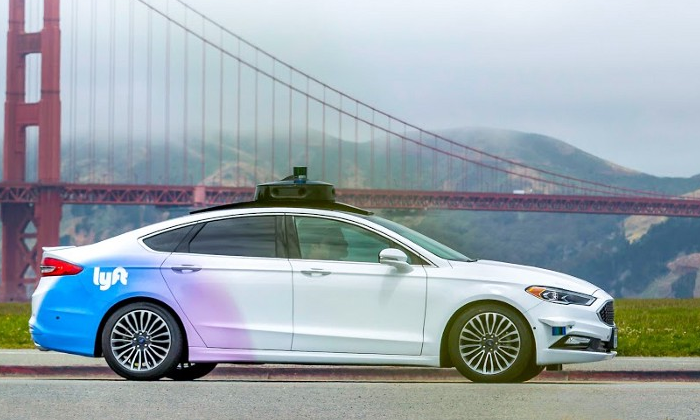 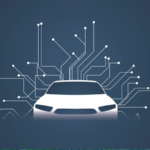