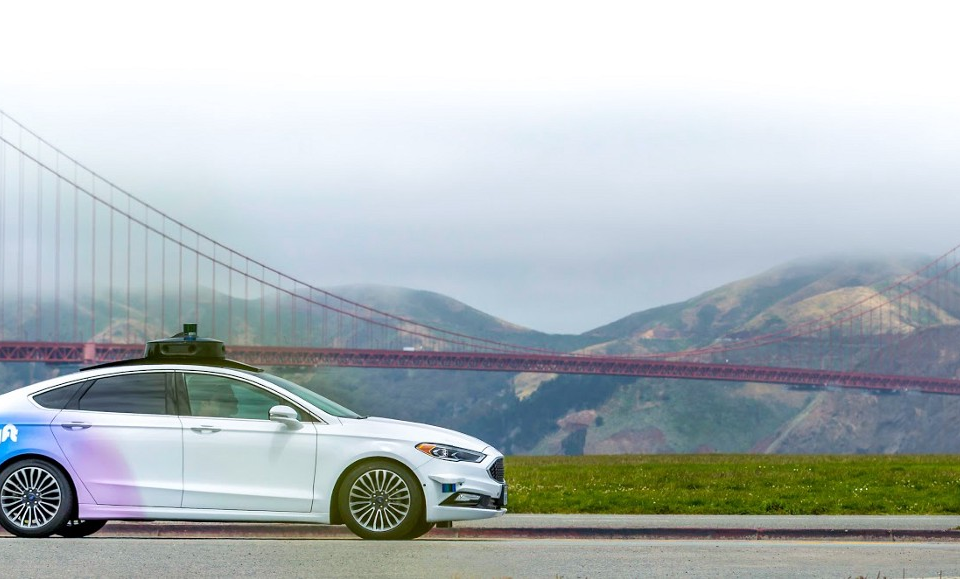 While Lyft is selling Level 5 to Toyota, the ride-hailing company will still have access to data to see if the technology is viable and profitable for its activity /Lyft Level 5

After Uber having sold its autonomous subsidiary ATG to a Silicon Valley start-up back in December, now is the turn of Lyft to get rid of Level 5. The ride-hailing company’s subsidiary, specializing in autonomous driving R&D, will be integrated into Toyota’s Woven Planet Holdings for 550 million dollars (455 million euros).

Pressured by shareholders demanding profit, ride-hailing companies are dropping their ambitious plans to develop autonomous driving technologies. This has been accelerated by the pandemic as last year put the sector in the red, with Lyft losing 1,8 billion dollars and Uber 6,7 billion dollars.

When Lyft created its autonomous driving technologies development division back in 2017, the Californian company foresaw that half of all ride-hailing trips would be made with robot taxis in 2021. We’re still very far from it. Government authorizations and unfortunate accidents put some obstacles in the technology’s way. The pandemic was the final nail in a very expensive and non-profitable coffin.

In December, Uber sold ATG, its subsidiary for autonomous driving, to Californian start-up Aurora for an undisclosed amount and 26% of shares. Lyft, Uber’s major competitor in the sector, is now following in the same footsteps. The company announced that Toyota would buy Level 5. While Lyft is selling Level 5 to Toyota, the ride-hailing company will still have access to data to see if the technology is viable and profitable for its activity later on.

To purchase the Californian autonomous driving specialist, Japanese manufacturer Toyota has spent 550 million dollars, 200 million upfront, and 350 over the course of the next five years. Level 5 will be integrated into the carmaker’s Woven Planet Holdings, the subsidiary in charge of innovation, which will now employ 1 200 people for autonomous technologies development in Japan, the USA, and the UK.

Their biggest project is Woven City, a laboratory city built on the site of an old disused Toyota factory at the feet of Mount Fuji in Japan. Construction has started in February, and in four to five years, around 350 engineers will form the city’s first inhabitants. 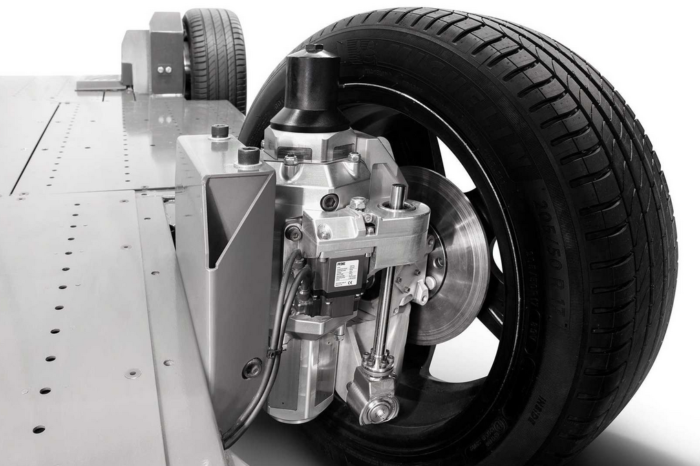 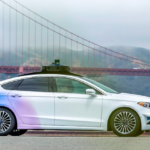