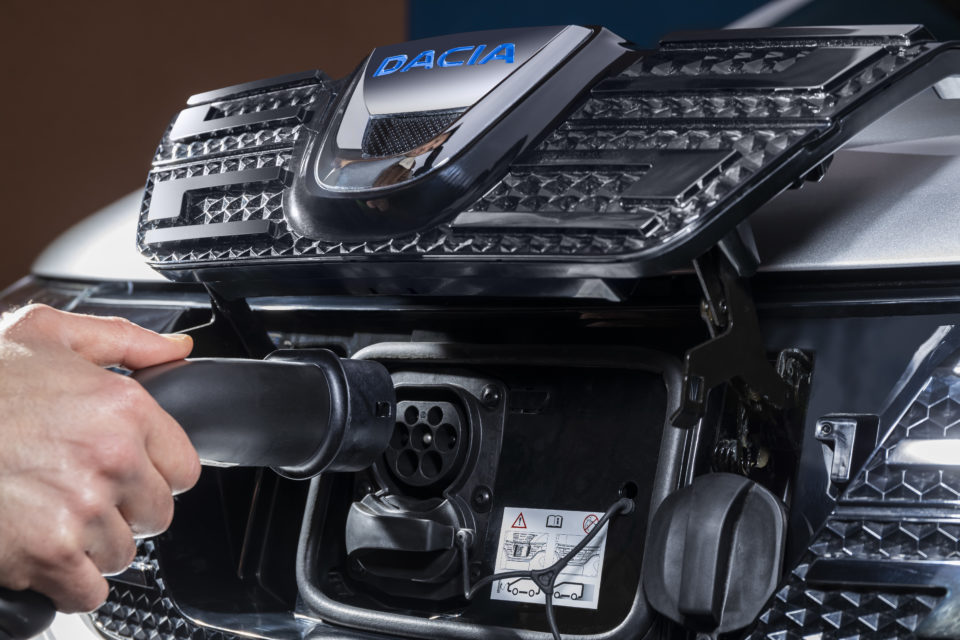 Consumer organization TA has calculated a timeline for the democratization of EVs. As of 2025, every electric car will be cheaper to run than its conventional counterpart /Dacia

The Belgian consumer organization Test-Aankoop/Test-Achats (TA), which recently hit a social media storm concerning a badly prepared road trip with a fully electric Polestar 2, has calculated that all-electric cars will be cheaper to run as of 2025. For some models, the pivotal point is already reached in 2023. For third-hand cars, it’s already now.

“Currently, for a lot of buyers, the high purchase price of electric cars is a deal-breaker. But the gap with their conventional counterparts is closing, due to upscaling of the market and cheaper battery technology among others,” says the organization.

Furthermore, Test-Aankoop/Test-Achats points out that EVs need less inspection, have a strong residual value, and show a consistent decline in their energy consumption with new models coming to market. Charging them is a lot cheaper than filling up a full tank of fossil fuel, certainly if you can make good use of off-peak tariffs. As we reported before, the energy companies are also lending EVs a hand by moving in the direction of more flexible rates.

Applying these key indicators to different vehicle types with different drivelines, Test-Aankoop/Test-Achats concluded that running a small city car on diesel is still more favorable up to 2023. Afterward, its electric equivalent wins the comparison.

The same applies to medium-segment cars. Moving up toward big SUVs, the timeline shifts toward 2025, the moment where every electric car is cheaper to run than its sibling on fossil fuel.

The study also notes that hybrids and plug-in hybrids ultimately become more expensive. While the latter ones only really can make a difference if they are consistently being charged.

Since electric cars are supposed to reach higher mileages, the consumer organization laid out a scenario where the cars are kept running for 16 years and covered 190 000 kilometers.

For calculating the total cost of ownership (TCO), the purchase price plays a significant role. Strangely the consumer organization only sees a benefit for smaller to medium EVs on the second-hand car market as from 2024 (but remember, for more expensive new electric vehicles of that category, it is already 2023). For third-hand EVs, which rely more heavily on energy cost than the purchase price, the advantage is already present. 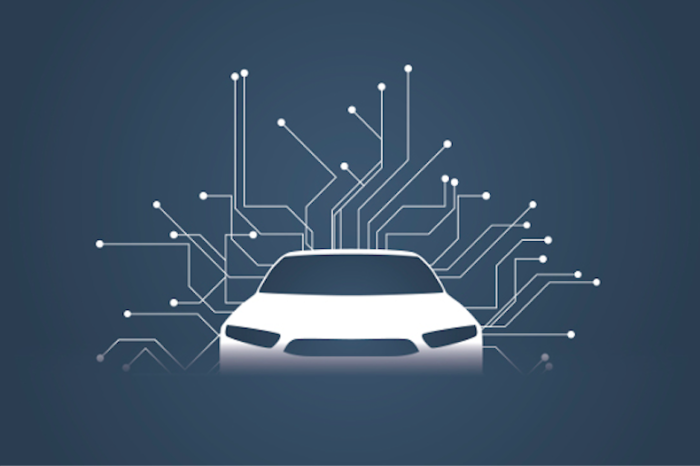 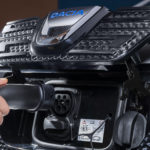