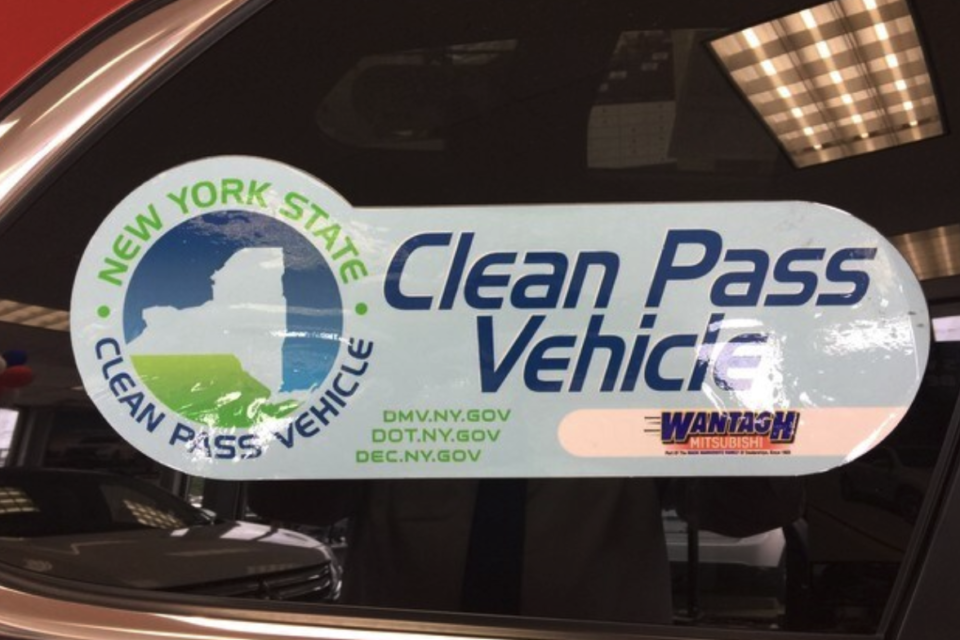 The New York State Clean Pass is a program that allows eligible low-emission, energy-efficient vehicles to use so-called ‘High Occupancy Vehicle (HOV) lanes independently of the number of people in the car /Wantagh Mitsubishi

In the US, New York State has passed a bill to ban sales of new cars with a combustion engine (ICE) from 2035. Only ‘100% zero-emission vehicles’ will be allowed, thus ruling out plug-in hybrids. It’s also the date set for offroad vehicles ‘where feasible’, leaving some room for non-passenger vehicles. All medium and heavy-duty vehicles must be zero-emission by 2045.

The new law, passed with a large majority in the Democrats-dominated Assembly and supported by three of 43 Republicans, is now yet to be signed by the Democratic Governor Andrew Cuomo. New York State is the second to phase out ICE cars by legislation, after Washington State doing the same last week.

The latter sets 2030 as a deadline, while NY State follows the example of California and Massachusetts. These states have set 2035 as the ultimate end date for ICE car sales by a governor’s action instead of legislation.

New York State is the 27th largest state in the US, an area of 141 000 square km or roughly two times the Benelux, but has more than 20 million inhabitants. That includes the most densely populated city of the US, New York, with 8,4 million people living there.

Being already one of the lowest CO2-emitting states per capita in the US and only outperformed by Puerto Rico, it has committed itself to reduce emissions by 85% by 2050. The good score in CO2 per capita is merely due to New York State’s relatively ‘clean’ electricity grid.

According to Electrek.co, electricity comes merely (37%) from ‘green’ gas power plants and many renewable sources, with a lot of cheaply produced hydroelectric power, mostly originating from Quebec.

While, on average, the transport sector in the US is responsible for 28% of greenhouse gas emissions, in NY State, this is 36%, with personal vehicles accounting for 20%. There is a lot to win by betting on zero-emission vehicles charged with ‘clean’ electricity. 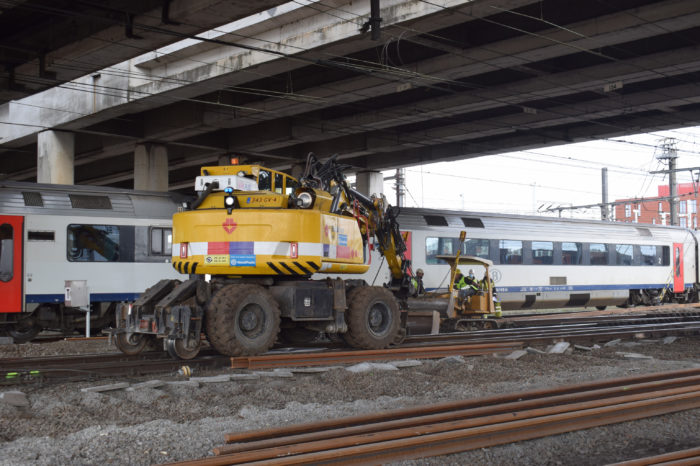 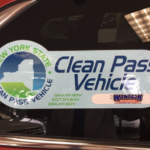