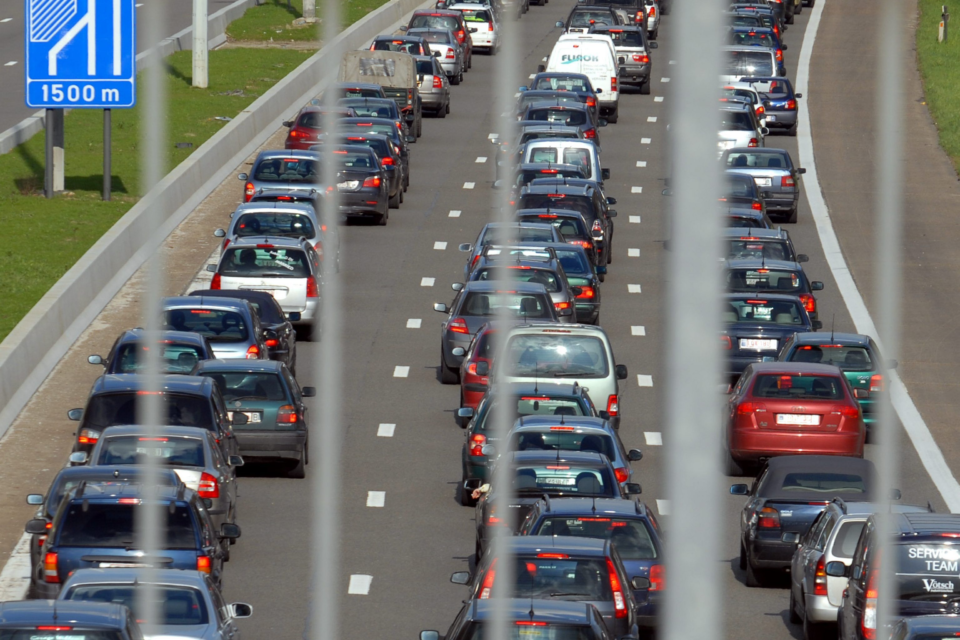 At the end of this year, the Flemish government will decide how to optimize the northern side of the Brussels ring road. Three possible scenarios are still on the table /Belga

The Flemish government investigates three possible scenarios for the redesign of the northern part of the Brussels Ring Road. The three possible scenarios are cutting the number of entrances and exits, separating through traffic from local traffic, or a combination of the two scenarios. At the end of this year, the Flemish government wants to decide after a public consultation.

Flanders wants to tackle the northern part of the Ring Road, between Groot-Bijgaarden and Sint-Stevens-Woluwe. In 2019, there were seven alternatives on the table for overhaul and redesign, including constructing a sort of city boulevard along one side of the Ring Road. But after further analyses, including environmental impact and social cost-benefit analysis, three alternatives now remain.

What is on the table?

The first alternative optimizes the existing infrastructure by scrapping and/or combining entries and exits. In this way, dangerous weaving movements due to the rapid succession of entries and exits can be avoided. “In that case, an additional lane will be added in both directions, and all exits will be dealt with,” says Marijn Struyf, spokesperson for De Werkvennootschap (the organization that supports large and complex mobility projects in Flanders) to Het Laatste Nieuws.

In the second alternative, there is a parallel structure that separates through and local traffic. These parallel lanes connected to the underlying road network are located on both sides of the Ring Road. The highway itself will continue to consist of three lanes in each direction, but two lanes will be added on both sides of the Ring Road for through traffic. There will be no parallel lanes between the E19 in Machelen and the A12 in Strombeek-Bever.

The third alternative is a combination of the first two options “with a different solution being chosen depending on the location”. For example, in the Wemmel and Vilvoorde zone, the first alternative will be chosen, and in the Zaventem zone, the second alternative with the parallel lanes.

On the Vilvoorde viaduct, finally, there will possibly be a fourth lane in both directions, and it will certainly be renovated and reinforced.

But first, advice will be requested from all the municipalities, the province, and agencies involved. All Belgians can also submit comments or objections.

Brussels is looking with Argus’ eyes

Brussels continues to view the plans for the Ring with suspicion. According to the Region’s logic, the Brussels Region does not actually want a wider Ring Road because expanding the Ring Road’s total capacity also means more cars.

The section between Zellik and Jette, where even without separation, the highway becomes wider, is absolutely not possible, says Brussels Minister for Mobility Elke Van den Brandt (Groen), in a reaction to vrt.news.

“The air quality in Brussels and the outskirts is alarmingly bad, and yet Flanders wants to widen the Ring Road from six to ten lanes in Jette. That is unthinkable because of the presence of the vulnerable Laarbeek forest just next to the Ring. We call for serious and constructive consultation between the regions on the alternatives for widening.”

Today, a progress report on the Flemish plans for the Brussels Ring Road will be presented in the Flemish  Parliament. 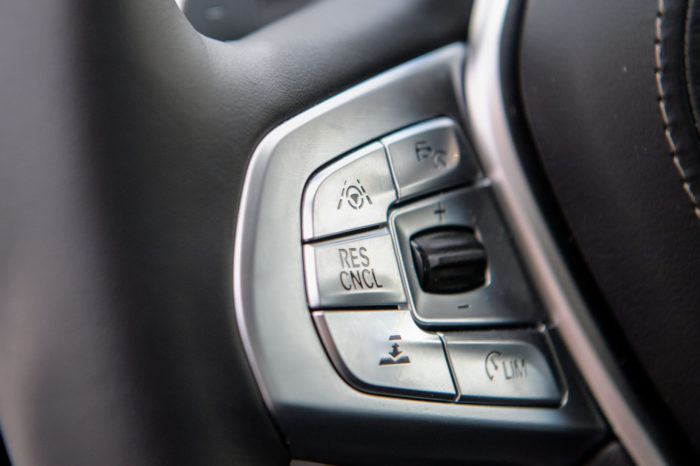 UK to allow 'self-driving' cars on public roads in 2021 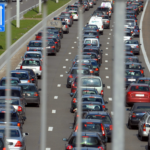