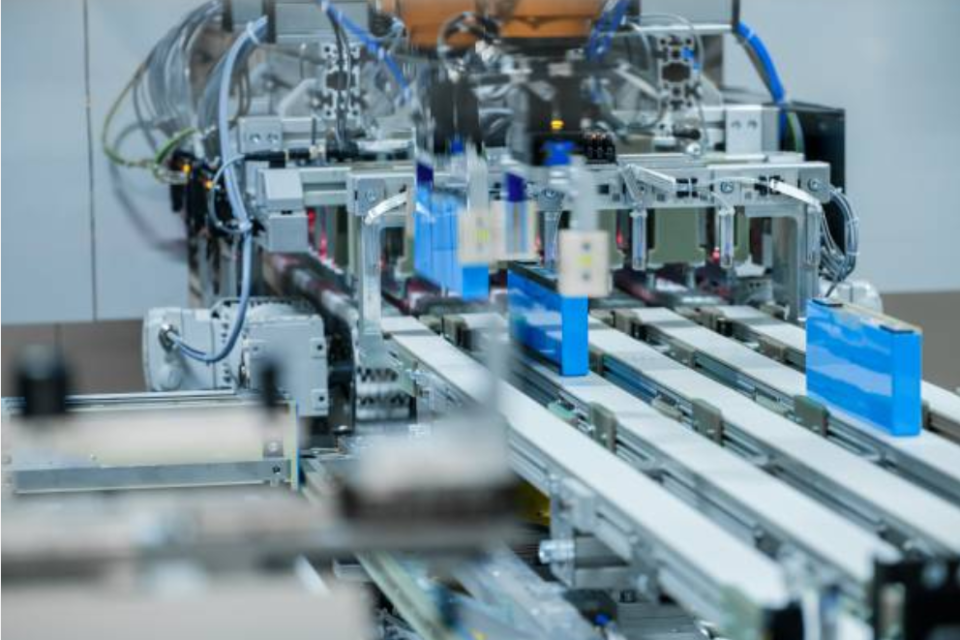 In BMW’s ‘pioneer plant for electromobility’, in Leipzig, production started for battery-modules for high-voltage batteries /BMW

Within a year after making the decision, German carmaker BMW launches battery component production at two factories in Germany, in Leipzig and Regensburg. In those factories alone, BMW invested €250 million extra. Besides Dingolfing today, Regensburg will produce high-voltage batteries too from 2022. High-voltage battery components will be used in the BMW iX and BMW i4, both to be launched soon.

In July 2020, the Munich-based car manufacturer opened the ‘E-Drive Production Competence Center’ at its Dingolfing plant, where battery modules, high-voltage batteries, and electric motors are built. The latter is also produced by the Landshut (Germany) plant.

Leipzig is BMW’s ‘pioneer plant for electromobility’, where the i3 is built since 2013 and the iconic i8 plug-in hybrid since 2014. The space used for the production of the i8, some 10 000 square meters, will be used for battery component production, starting in May with a team of 80 people, to be extended to 150 by the end of the year. In 2022, a second production line will be added.

BMW’s Regensburg factory today produces two plug-in hybrid variants of the X1 and X2 and will build the fully electric X1 starting in 2022. This month, the first of four coating lines for fifth-generation battery cells was started in Regensburg, occupying with logistics combined, some 40 000 sqm. The three other lines will be operational by the end of this year.

Until now, BMW says in the press release, battery cells have been coated at BMW’s Dingolfing plant and in Shenyang, China, at the BMW-Brilliance factory. Cell coating increases the mechanical robustness and the thermal conductivity of a battery cell. “This allows for improved insulation and cooling of the even more powerful battery cells for the fifth generation of the e-drive.”

From 2022 on, the plant in Regensburg will use the battery components to produce complete high-voltage batteries too. BMW explains this is done in two stages.

“Battery modules are produced in a highly automated process. The lithium-ion cells first undergo a plasma cleaning before a specially developed system coats the cells to ensure optimal insulation. Next, the battery cells are assembled into a larger unit, the so-called battery module.”

BMW still uses CATL (China) and Samsung SDI (South Korea) cells, its two main suppliers. In September 2020, the battery production for the iX3 also started at the BMW-Brilliance factory in China. The BMW iX3 is the second all-electric car of the Bavarian premium car manufacturer, and it is the first model to be made only in China for export to key world markets. 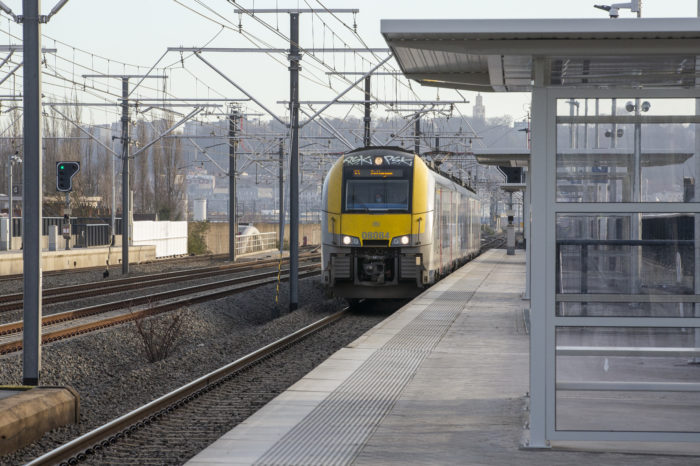 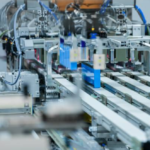