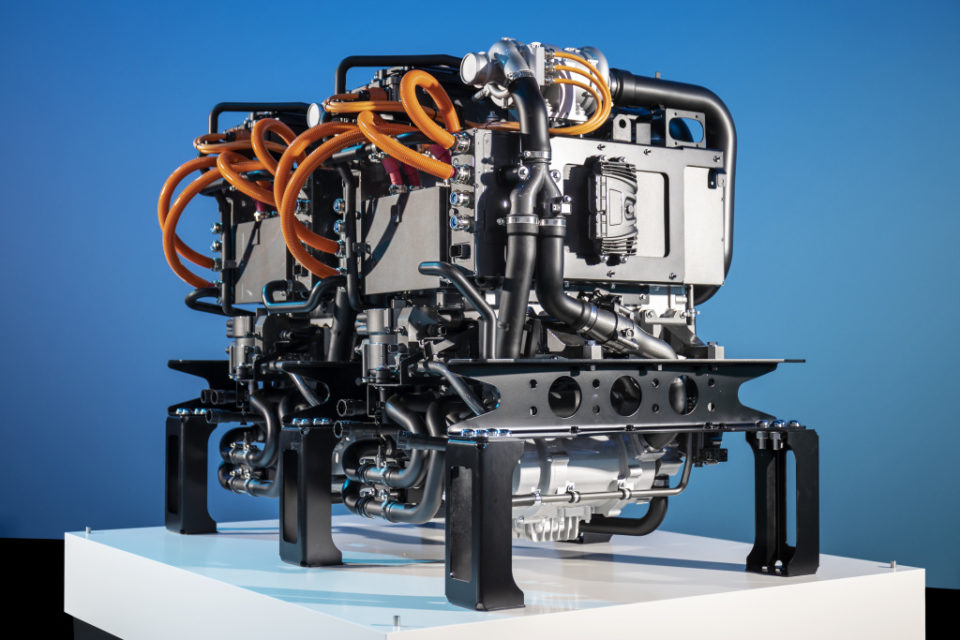 Daimler Truck and Volvo Group will work together intensively on ‘the heart of the system’, the fuel cells like this Cellcentric twin-fuel-cell system for heavy-duty application /Daimler Truck

Daimler Truck AG and Volvo Group have outlined their plans for their Cellcentric joint venture, envisioning to start mass production of fuel cells for trucks as soon as 2025. In the online presentation, Martin Lundstedt, CEO of the Volvo Group, described it as a ‘giga-factory’ for fuel cells.

Where they’re going to plump down this ‘giga-factory’ has to be decided yet, probably in the course of next year. Meanwhile, preparations for pre-series production are taking place at a new site in Esslingen near Stuttgart.

On Friday, news broke that Matthias Jurytko, currently Plant Manager and Head of Production at the Mercedes-Benz plant in Wörth, will become the new CEO of Cellcentric, as of 1 June 2021. succeeds Andreas Gorbach, who becomes head of the Truck Technology Group on the Daimler Truck AG board.

In a press release, both parties state that “the goal is to start with customer tests of fuel-cell trucks in about three years and to be in series production of fuel-cell trucks during the second half of this decade. All vehicle-related activities are carried out independently from each other. Both companies remain competitors in all vehicle and product ranges, particularly in fuel-cell integration solutions for all products. “

It’s up to the customer to choose which truck he prefers, Mercedes-Freightliner or Volvo-Renault, Daimler Truck CEO Martin Daum said. “We are only working together on the heart of the powertrain.”

All new trucks fossil-free by 2040

CEOs of all European truck manufacturers agreed in December 2020 – under the umbrella of EU car federation ACEA – to have all new trucks sold by 2040 run fossil-free. In a joint letter to the EU Commission, ACEA and T&E later warned for three to six times more zero-emission trucks to hit the road by 2030 than assumed so far by the Sustainable and Smart Mobility Strategy, which counts on 80 000.

To accommodate this fleet, both organizations plead for stringent standards for all member states by the EU, to have a network of at least 11 000 heavy EV truck chargers and 300 hydrogen filling stations by 2025. By 2030, this should be 42 000 public heavy-duty chargers and 1 000 H2-filling stations at least. A statement both Lundstedt and Daum endorse.

Both truck builders now hedge their bets on both hydrogen and battery-electric to “offer customers the best genuinely locally CO2-neutral vehicle options, depending on the application.” Battery-electric trucks like both are offering already in different sizes, won’t do the trick alone.

“Battery power will be rather used for lower cargo weights and shorter distances, while fuel-cell power will tend to be the preferred option for heavier loads and long distances.”

Volvo Trucks just opened this year, ordering a complete line-up of electric trucks, up to 44 tons, and depending on the battery pack with a range up to 300 km. In September last year, Daimler Trucks unveiled in Berlin its concept for the next-generation heavy long-haul truck powered by hydrogen: the Mercedes-Benz GenH2.

Armed with two 40 kg tanks with minus 253° C cooled liquid hydrogen and two fuel cells, the 40-ton truck will have a range of 1 000 km. And it’s to arrive at the first test clients in 2023. It’s clear, Daimler Truck CEO Daum has a preference for using liquid hydrogen instead of its compressed gaseous form. But ultimately, the ‘industry will tell’ which form will prevail.

Daimler Truck AG and Volvo Group signed in November 2020 the binding agreement on the joint venture they announced in April of that year to bundle their efforts in developing and producing hydrogen-driven fuel cells for heavy-duty vehicles. Volvo Group gets a 50% stake of it for roughly €600 million “on a cash and debt-free basis.” In February, the European Commission approved the joint venture under the EU Merger Regulation.

The agreement foresees that Daimler consolidates all its fuel cell activities in the joint venture. That implies the operations of Mercedes-Benz Fuel Cell GmbH in Nabern and Stuttgart (Germany) and Burnaby (Canada). At the moment, more than 300 ‘highly specialized experts’ work for Cellcentric in inter-disciplinary teams. 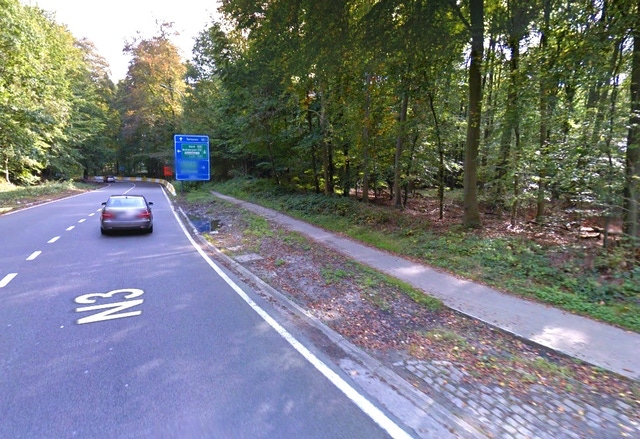 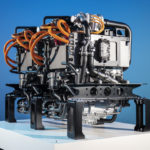