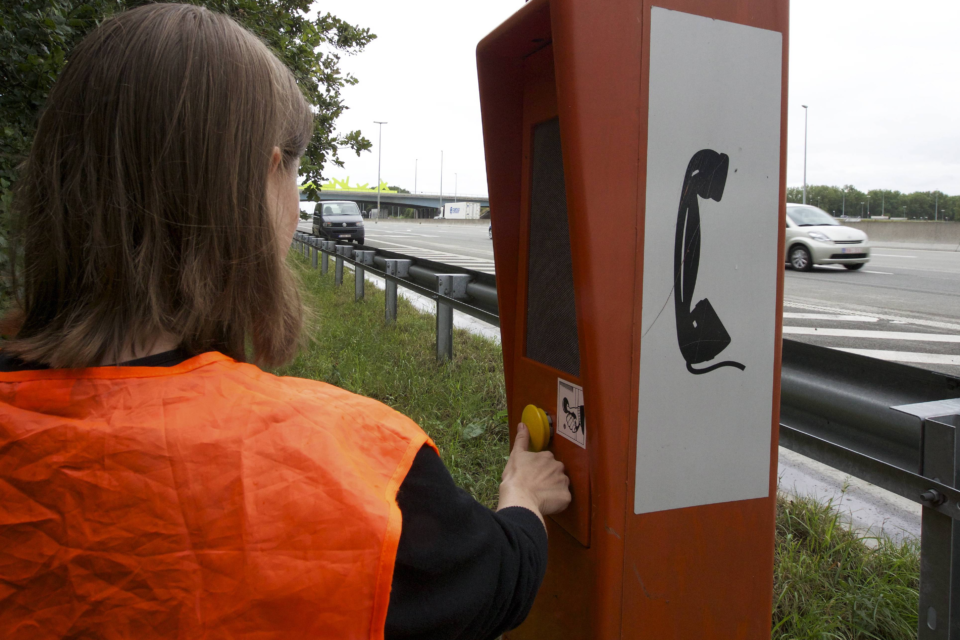 The emergency phones on Walloon highways are no longer operational since last Saturday, 1 May. They are replaced by the Edwige app, which road users can use to directly contact the Perex traffic center.

Apart from reporting breakdowns, one can also use the app to report a ghost driver or other incident, such as an object or animal on the road, and it has an SOS button that calls 112 in case of an emergency. The app’s geolocation will help coordinate the necessary interventions.

The app is available in Dutch, French, English, and German. Users who speak another language can exchange in writing with the operator thanks to a two-way automatic translation system.

The Walloon Perex 4.0 traffic control center was inaugurated in April 2019. New from the ground up, this center manages traffic and safety on the entire Walloon road network. Moreover, it is also in charge of waterways.

In recent years, emergency call points, which are placed every two kilometers, have been used less and less. In 2018, 1 181 calls were registered in Wallonia and barely 837 in 2019. The maintenance of the telephone poles costs about one million euros annually, according to Sofico and SPW.

Five years ago, Flanders removed the emergency call points for the same reasons.

“Every day, we can be confronted with a vehicle breakdown on highways or national roads. Being stranded along major routes is excessively dangerous. Life expectancy on the hard shoulder is reduced to 20 minutes,” says Walloon Road Safety Minister Valerie De Bue (MR).

“In these situations, a quick call and correct communication of one’s location is essential to enable an effective intervention.” 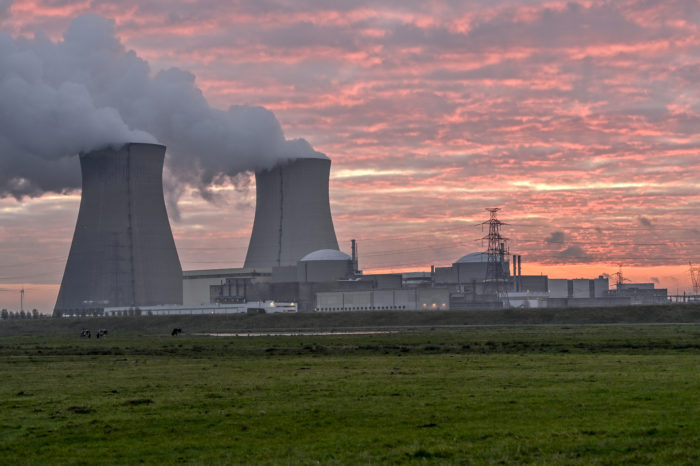 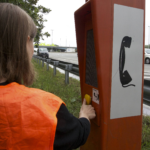