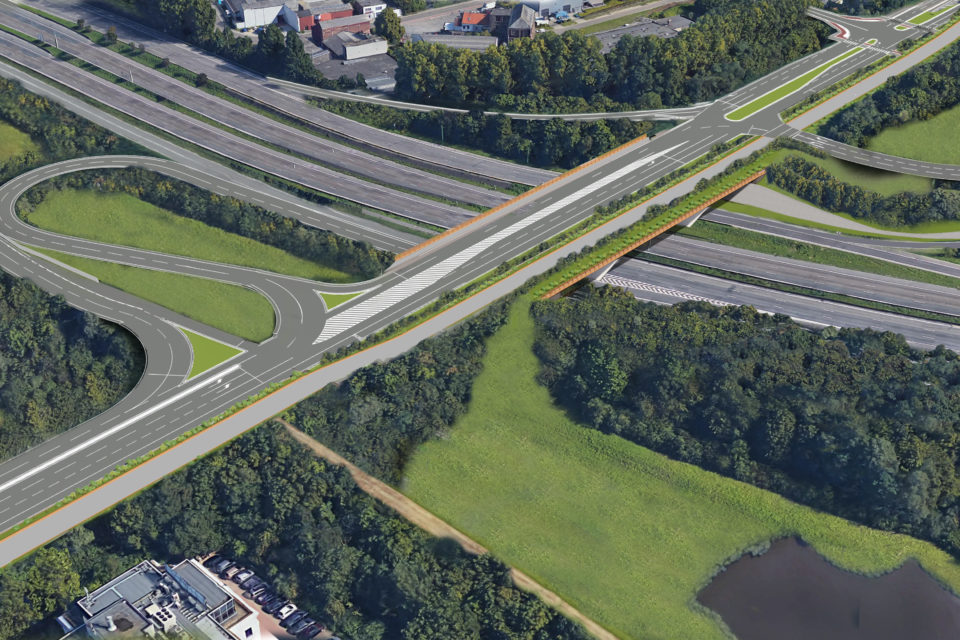 The starting shot for the construction of the new H. Henneau bridge in Zaventem over the Brussels Ring Road has been given /site Werkenaandering

Work on the new Hector Henneau bridge over the Brussels Ring Road started on Friday in Zaventem. During the works, traffic is reduced to three narrowed lanes at a speed of 70 km/hour for the next three years. During the weekend and at night, this will be lowered to 50 km/hour. The works will last until spring 2024. The entire operation will cost around 38 million euros.

The current bridge on Avenue Hector Henneau dates back to the 1970s and, fifty years later, needs renovation. The way the road is laid out is also very old-fashioned and often causes serious traffic accidents. There are no footpaths on certain bridge sections, and cyclists rode past cars on painted bicycle tracks.

The new bridge will be a great improvement for vulnerable road users. “Thanks to a fully protected bicycle path, it will soon be pleasant to cycle on the future bridge,” says Flemish Minister for Mobility and Public Works, Lydia Peeters (Open Vld), as noted by the Belga news agency.

“Pedestrians will also have their own lane, flanked by greenery. In the wide green strip, an eco passage, animals can move around freely. Separate lanes will be reserved for public transport in both directions.”

During the works, traffic can continue to move along Henneau Avenue and the Ring almost at all times. The most disruption to traffic is expected from May 2021. “We are building the new bridge on-site, right next to the highway.

When the first half of the bridge is ready, we will place it against the old bridge,” explains Marijn Struyf, spokesperson for De Werkvennootschap, the Flemish government organization that drew up the plans.

“From then on, the traffic on Henneau Avenue travels over the new half of the bridge. Then we will demolish the old bridge and replace it with the second part of the new bridge. Finally, we will merge both bridge sections into one new bridge.”

All traffic movements between Hector Henneau Avenue, Woluwe Avenue (R22), and the Ring will continue to be guaranteed. At the same time, the corresponding connections with the Ring Road will be tackled. 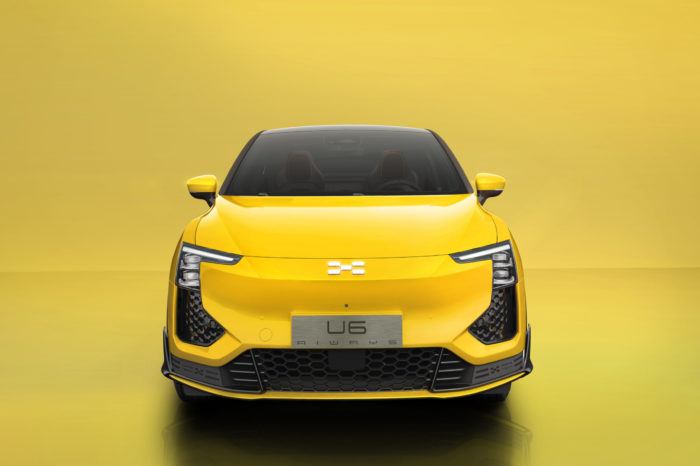 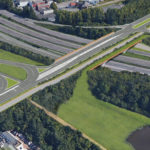