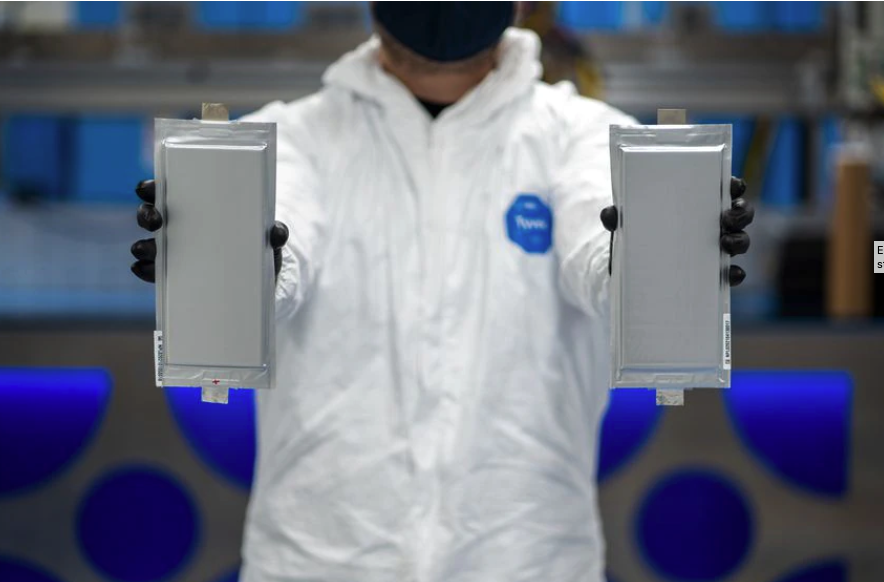 A Solid Power manufacturing engineer holds two 20 Ah all solid-state battery cells developed together with BMW. Next year 100 Ah cells are to be delivered to both Ford and BMW /Solid Power

The so-called Series B investment round in which venture capital firm Volta Energy Technologies is involved too should ramp up in-house battery cell production for later use in EVs. Solid State will provide a new generation of 100 Ah cells to BMW and Ford for testing starting in 2022.

According to a Ford press release, “both automakers also have separate joint development agreements with Solid Power to develop and test its battery technology so each can meet the independent engineering and manufacturing requirements of their respective future vehicles.”

Like a number of labs and startups around the world, Solid Power is working on a new generation of lithium-ion batteries that use a solid material as the conducting electrolyte between anode and cathode, instead of a liquid or gel-form electrolyte. The Denver start-up was established in 2012 as a spinout from the University of Colorado Boulder.

This technology should deliver better energy density – up to 50% more Solid Power claims – and thus more range for an electric vehicle. Besides that, it promises improved safety over liquid electrolytes that tend to be inflammable and hard to extinguish when a battery catches fire in an accident, for instance.

“We’ve been working with more than a dozen different startups in this space, and we’ve been most impressed with the progress that Solid Power has made,” Hau Thai-Tang, Ford’s chief product platform and operations officer, told Reuters.

Ford, which started to invest in Solid Power in 2019, and its German competitor BMW which is involved since 2016, will both get full-scale 100 Ah cells from Solid Power for testing and integration into its future vehicles starting next year. Today, the startup is already producing 20 Ah cells it developed together with BMW in a pilot project on a continuous roll-to-roll production line.

In April, BMW Group announced its intention to realize a solid-state battery suitable for automotive use in series production by the end of this decade. A first demonstrator vehicle with this technology is to be shown “well before 2025”.

Volkswagen works together with another American solid-state battery specialist, QuantumScape, in which it invested $200 million (€184 million) last year. At its ‘Power Day‘, VW described solid-state batteries as an end goal. 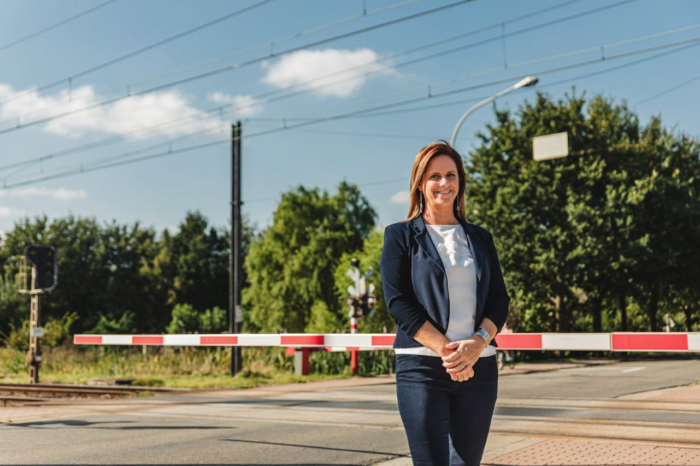 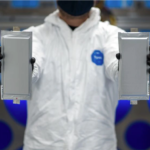