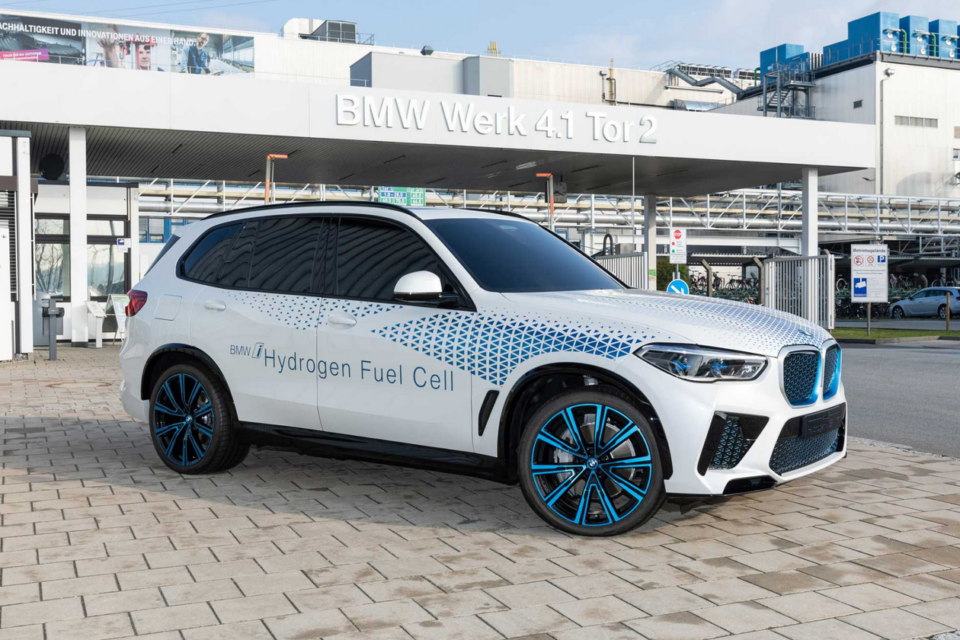 In its Landshut factory, BMW is preparing key components for its i Hydrogen NEXT FCEV, that is to be launched in ‘late’ 2022 /BMW

Announced for ‘late’ 2022, BMW is currently preparing for small-series production of its i Hydrogen NEXT FCEV at its Landshut factory in Germany. At the Lightweight Construction and Technology Centre (LuTZ) in Landshut, complex components like the so-called stack housing are made for the Toyota-made core fuel cell system.

“However, conditions needed to be able to offer customers a hydrogen vehicle are not yet in place,” BMW says, referring to the need for more hydrogen filling infrastructure first. Although Europe has made hydrogen a focal point in its ‘Green Deal’, the German carmaker is rather looking at Asian markets, such as Japan, Korea, and China, for its next FCEV.

Landshut is the BMW Group’s largest component plant, making parts for virtually every BMW, MINI, or Royce Rolls, as well as for BMW’s two-wheelers. On ‘Hydrogen Technology Day’, the Bavarian Minister of Economy, Hubert Aiwanger, got a guided tour hosted by BMW board member Andreas Wendt, responsible for Purchasing and Supplier Network.

The Minister showed to be less reticent about the future of hydrogen than his hosts. “I am convinced hydrogen technology will gain traction – and I am committed to making Bavaria a high-tech location for hydrogen technology. This is a constructive way of responding to the climate debate,” Aiwanger stated in the press release.

In March last year, BMW gave the first virtual insights into the powertrain system of its hydrogen car, i Hydrogen NEXT, first shown at the 2019 Frankfurt Motorshow IAA. The second-generation FCEV from BMW is based on the current X5 and its experience with the fifth-generation e-drives used for the first time in the BMW iX3.

The (Toyota) fuel cell system generates up to 125 kW (170 hp) of electric energy from the chemical reaction between hydrogen and oxygen from the ambient air. A high-voltage battery that sits above the e-drive serves as a performance buffer and provides additional dynamics for acceleration. The drive train system delivers a total output of 275 kW (374 hp).

No detailed specs yet

A pair of tanks made from carbon fiber reinforced plastic hold six kilograms of hydrogen at a pressure of 700 bar. How far the i Hydrogen NEXT will get with that, BMW hasn’t revealed yet as more detailed specs are not available.

The parts that are made in Landshut today are the stack housing that holds the actual fuel cells. It is made of light metal, and besides the fuel cells, it houses the end plate made of plastic and light metal castings, in which the hydrogen, air, and coolant are channeled for the chemical reaction. It creates an air and watertight seal around the stack housing.

These are essential components, BMW says, for the hydrogen-electric drive train that will be installed in the BMW i Hydrogen NEXT from 2022.  Landshut will supply them for the installation of the fuel cell system in Munich, where the FCEV and the technology are developed.

BMW might pretend to be very reticent for using hydrogen for cars. It sees opportunities for hydrogen “wherever it makes sense to do so”. Apparently, the German carmaker already uses several hundred fork-lift trucks with fuel cell drive trains at its car plants in Spartanburg (US) and Leipzig (Germany). A fleet BMW will further expand in stages. 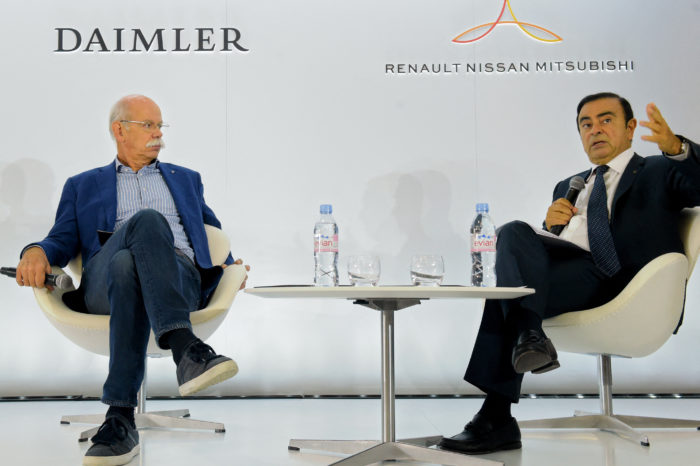 Nissan dumps Daimler shares to bounce back from losses 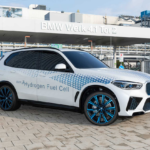