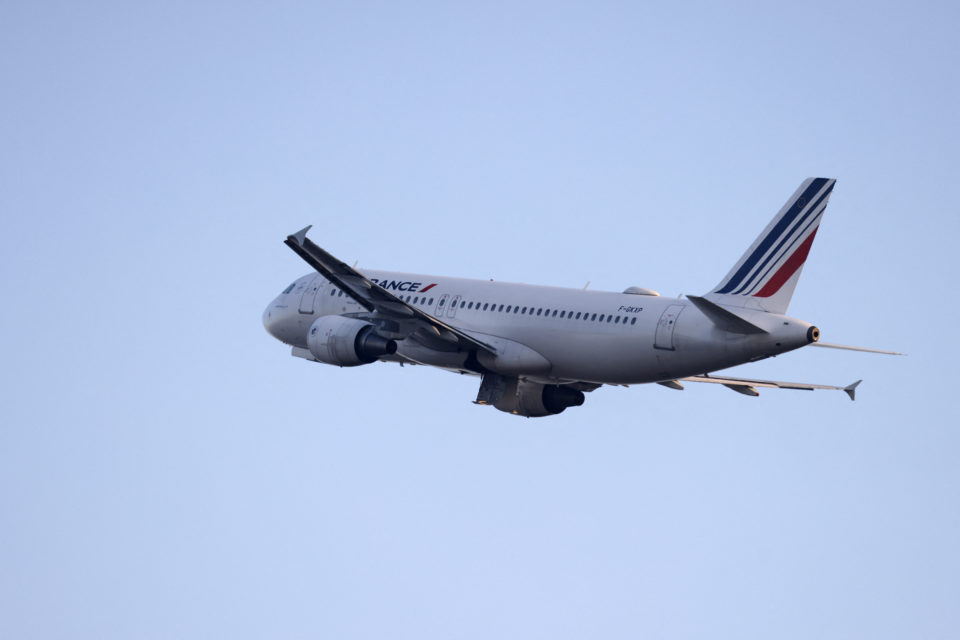 After three weeks of debate, French deputies of the Assemblée Nationale have adopted the Climate and Resilience Bill (Loi Climat). The seven titles and 218 articles, which still have to go through the Senate, will act on a broad spectrum.
This content has been archived. Log in or Subscribe to a level that has access to archived content.
0
Shares 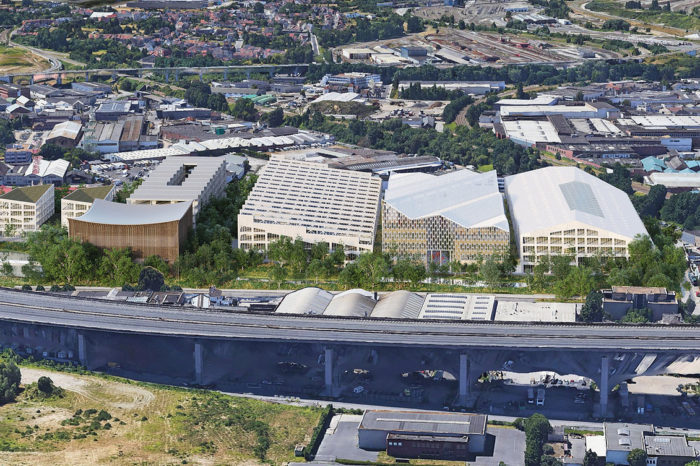 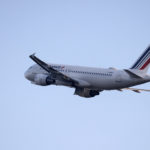