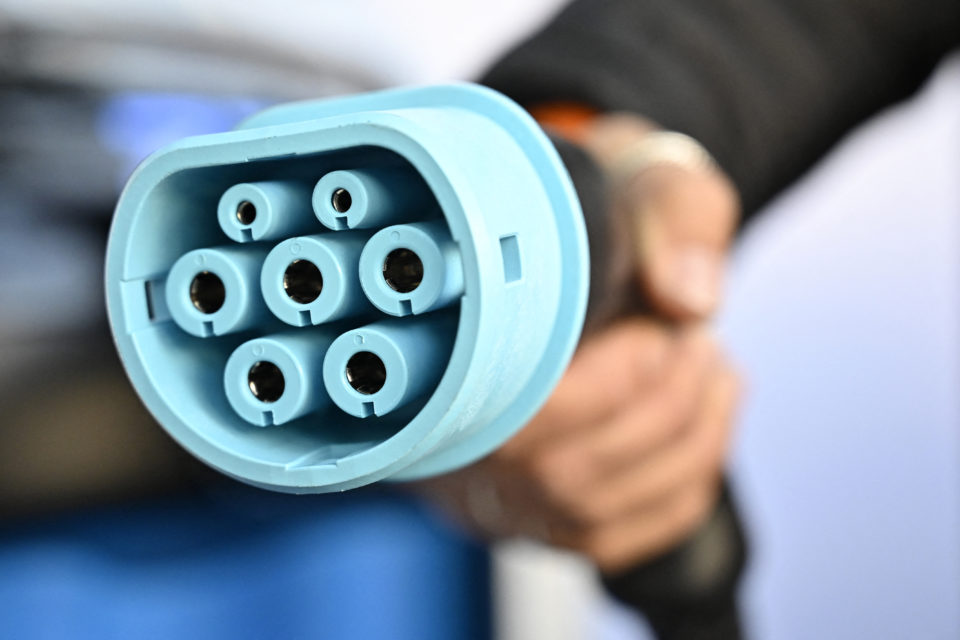 This Wednesday, on the LN24 news channel, Walloon Energy and Mobility Minister Philippe Henry (Ecolo) announced that the original plan to reach 7 000 charging points in Wallonia by 2030 had been brought forward to 2024-25 thanks to the restart plan.

Furthermore, highway signs will now be updated with charge points information. At the same time, Woluwe-St-Pierre is introducing the first charging points integrated into a lamppost.

Not a moment too soon, as there are around fifty charging stations on Walloon highways, including three 350 kW fast charging Ionity stations in Rœulx, Froyennes, and Tignée.

During an interview on the news channel LN24, the Minister added that the number of charging points in Wallonia should also grow sooner than expected. Thanks to the ‘relance plan’, the objective to reach 7 000 charge points by 2030 has been brought forward to 2024-25.

Charging from a lamppost

At the same time, as Wallonia showcases its ambition, other municipalities are innovating. In Woluwe-St-Pierre (Brussels), the municipality has introduced the first charging point integrated into a lamppost. This 7,4 kWh public charge point, the fruit of the partnership with Sibelga, regional gas and electricity network manager, will be followed by seven others.

A first in Brussels and maybe in Belgium, the idea of integrating charge points into lampposts and bollards has already been implemented by German company ubitricity. The company, now part of Shell, has already installed more than 3 400 chargers integrated into street furniture in the UK. 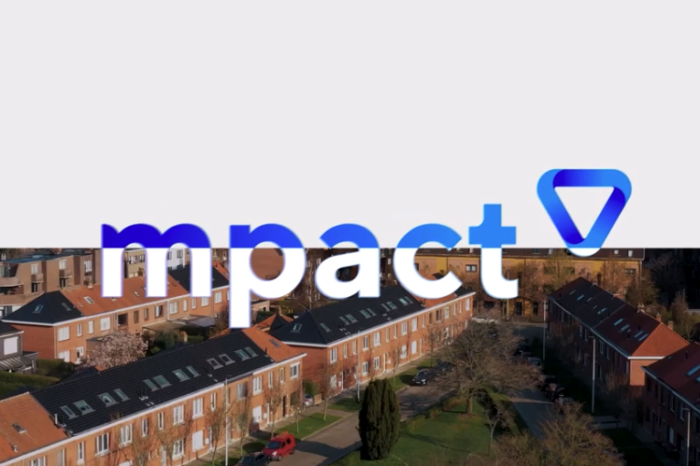 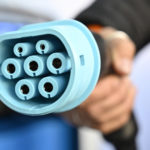