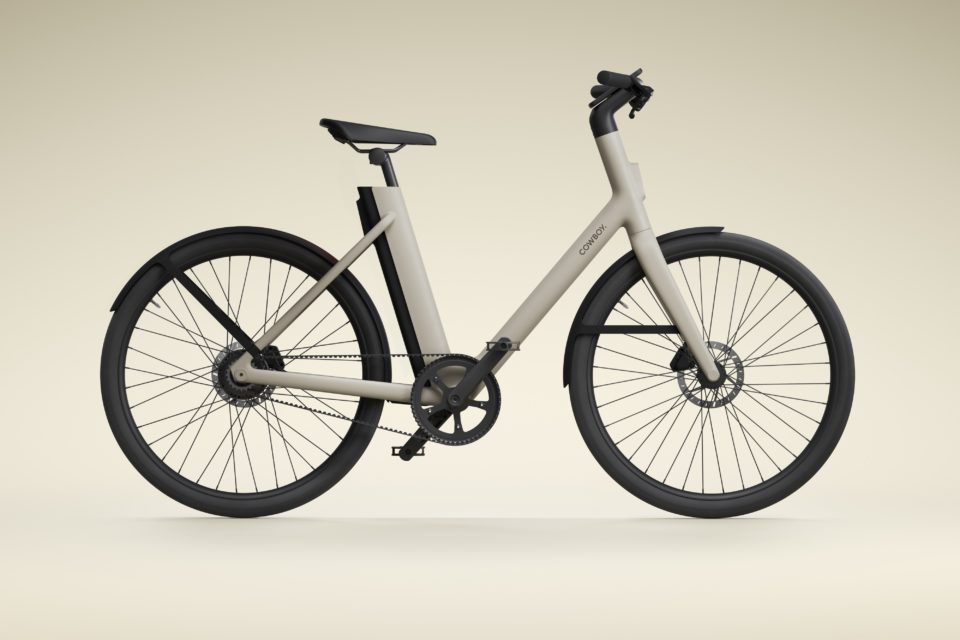 From now on, the Belgian e-bike Cowboy will also be available with a low or step-through frame, a novelty that should especially appeal to women /Cowboy

The Belgian start-up Cowboy has launched the fourth generation of its connected e-city bike of the same name. The bike is available in a classic version and, for the first time, in a version with a low frame (step-through). The company is banking heavily on this model to attract a much wider audience and increase its market share.

The new C4 model, even more streamlined and minimalist than the three previous models, costs 2 490 euros. Deliveries will start at the end of August/beginning of September, says Tanguy Goretti, co-founder of Cowboy.

Cowboy’s typical customer base is male and between 35 and 55 years old. With the Cowboy 4, and especially the Cowboy 4 ST (step-through), the company finally wants to target women too.

The target audience for the new Coboyw e-bike is the urban user. If the classic frame of the previous bikes was a hindrance for smaller people and most women, the low-frame version allows the start-up to target a much wider audience. “Up to three times as many people, according to our studies,” Tanguy points out.

The bike, which has just won the “Red Dot Product Design Best of the Best Award 2021”, also features an integrated cockpit, a state-of-the-art motor that develops 50% more power for optimal assistance when climbing, and an integrated wireless phone charger. Despite the shortage of components, 200 parts are developed in-house, Cowboy still promises delivery in five weeks.

Cowboy has also developed a kickstand and a luggage rack that can support a child seat. The bikes are still assembled in Europe, but the company now works with Nasdaq-listed US assembler Flex, which has several production sites in Europe and assembles the Cowboy in Hungary. In the past, they were assembled in Poland.

According to La Libre Belgique, a new app will also be released during the summer. The app has been completely redesigned to make it a real road companion, says Tanguy Goretti, “Mister Software”.

For example, the home page will inform the cyclist of the weather situation and air quality on his or her route, indicate the estimated battery level on arrival according to the chosen route, etc.

Cowboy wants to take a step toward Strava, Peloton, or even Pokemon Go and tap into the fitness and community aspect, as half of their customers already connect their phone with the app.

Despite steadily increasing sales and several tens of thousands of bikes sold since 2018, Cowboy, which sees itself primarily as a technology company (“software on wheels”), is not yet very profitable, however.

It aims first to optimize its growth, develop its brand, and recruit teams. “The market is growing very fast, and we have the opportunity to be the leader,” says Adrien Roose, Cowboy’s co-founder, and CEO.

Roose says that Cowboy aims to dominate the European market. Something the start-up is still far from doing, rather consolidating its position in its main markets (Belgium, the Netherlands, Germany, France, and England).

The company says that sales literally exploded at the beginning of the second quarter and during the third quarter of 2020, with the decontamination and the increased search for bicycles to get around.

Although e-bikes are booming in the corporate sector, sales to companies account for only 10% of Cowboy’s sales. This, indeed, does not prevent Cowboy from recording good growth. “In the first quarter of 2021, we more than doubled our turnover, even though the season had not yet started,” says Roose in L’Echo.

Cowboy was founded in 2017, and the first bike was launched in 2018, in Belgium only. Since then, the Brussels-based start-up has raised around 50 million dollars from private investors, including the Agnelli family, launched in nine European markets, and has already developed three different models before this one.

The company, which only sells its two-wheelers via its website and a sole physical outlet, the “Saloon”, along the canal in Brussels, currently employs around 100 people. 70 to 80 of whom are based in Belgium.

The co-founders and employees own about half of the capital. The pandemic has delayed the development of new sales outlets/showrooms. But a new location has been signed in Berlin, and a third showroom should be set up in Paris by the end of the year. 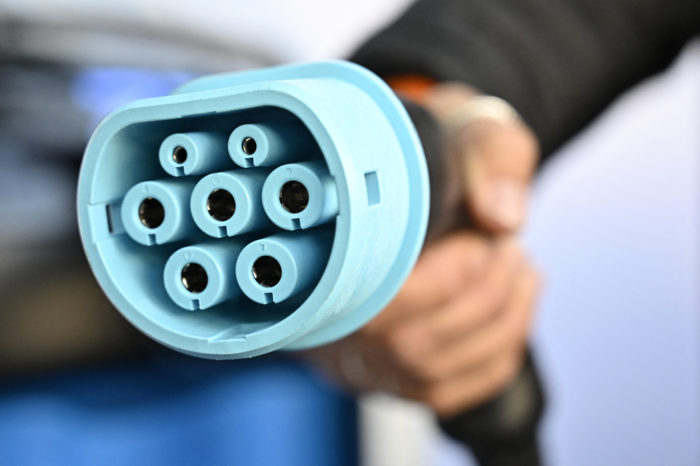 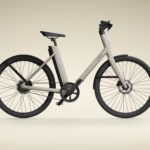