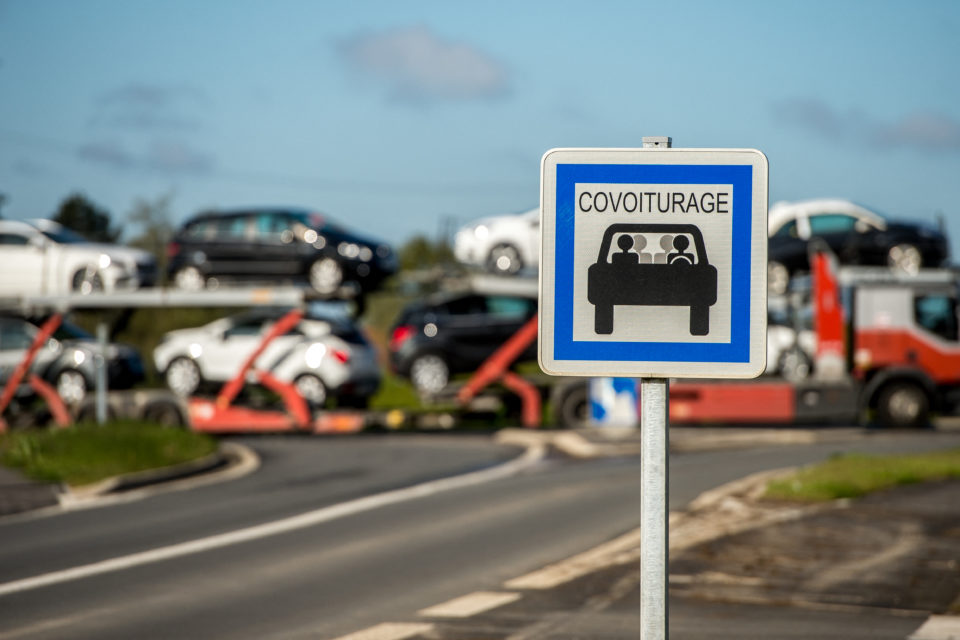 The political opposition in Brussels, the (liberal) Mouvement Réformateur (MR), suggests introducing carpool lanes on the six major axes entering the capital. According to the party, it’s a better alternative than the kilometer tax or the reduction of driving lanes. The President of the Mobility Commission at the Brussels Parliament couples that idea to free park & ride facilities.

Covid or not, the discussion on mobility in Brussels is still an agitated one. After introducing the LEZ (low-emission zone) a few years ago, the Regional government is now talking of introducing an “intelligent kilometer tax” and charging for the use of park & ride facilities. Flanders recently added to the pot its plans to reduce the number of driving lanes on the N3 and deleting the Ring’s exit 5.

Regional deputy and President of the Mobility Commission at the Brussels Parliament, Anne-Charlotte d’Ursel (MR), suggests a simple alternative to those mobility issues in Brussels. The member of the opposition puts the idea of introducing carpool lanes at peak hour forward.

The priority should be put on the major entries into the city, particularly those on the E411, E40 Liège-Brussels, E40 Ostend-Brussels, A12, A19, and on the Woluwe Boulevard. The deputy also couples that idea with making park & ride facilities free at certain hours of the day to incite motorists to use them.

“Rather than being subjected to projects from Flanders, which risk damaging the economic development, employment, and quality of life of Brussels’ citizens, I invite the Vervoort government to enter into consultation with Flanders and to draw up its own list of demands, whether it concerns noise barriers, car parks, or even the Stib lines that could be drawn over the territory of the Flemish Region,” pinpoints Anne-Charlotte d’Ursel at the Parliament.

Carpool lanes aren’t new. In the United States of America and Canada, they have been common since the seventies and are called HOV-lanes (for Highly Occupied Vehicles). According to the MR Deputy, studies have shown their positive action on traffic reduction in Amsterdam, Vancouver, or Stockholm.

The carpool lanes already in place in Belgium – located on the E411 between Arlon and the  Luxembourg border and between Wavre and Rosières toward Brussels – aren’t a great success. It would appear that the minimum limit of three passengers inside the car doesn’t meet the Belgian commuters’ mobility requirements. In some US states or cities, two occupants are already “a crowd”. 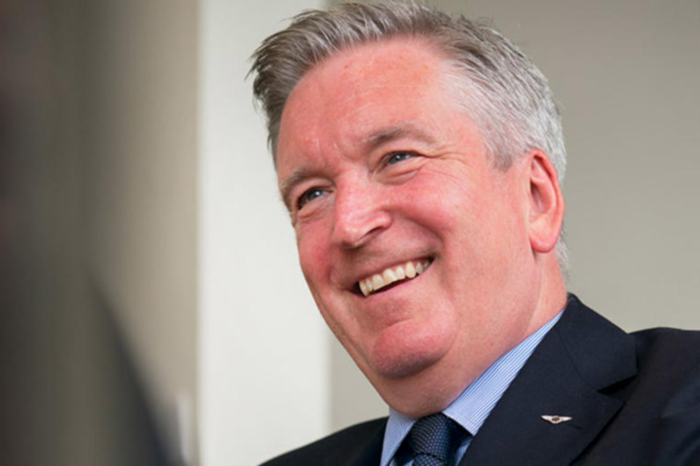 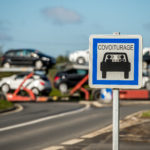