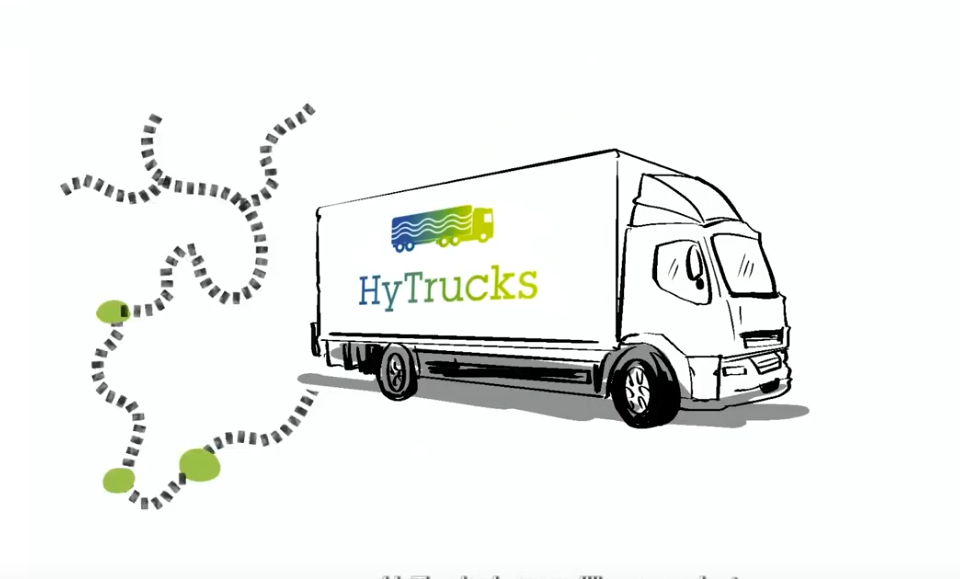 The HyTrucks project aims in Belgum at putting 300 heavy fuel cell trucks on the roads between the Port of Antwerp, Rotterdam and Duisburg /HyTrucks

The initiative is part of the HyTrucks project, a consortium of more than 40 companies aiming at putting a fleet of 1 000 hydrogen trucks on the roads between the ports of Antwerp (Belgium), Rotterdam (Netherlands), and Duisburg in Germany’s Rhineland. Between the three cities, some 200 km apart from each other, the project foresees 25 H2-filling stations.

WaterstofNet (HydrogenNet) takes care of the project management of HyTrucks at both the European and Belgian levels. The latter is a non-profit organization that brings together companies, knowledge centers, and government authorities in specific hydrogen projects.

It was selected for EU notification as an “Important Project of Common European Interest” (IPCEI). That means it is eligible for enhanced state funding by the EU, the Belgian federal government, and the Flemish regional government. 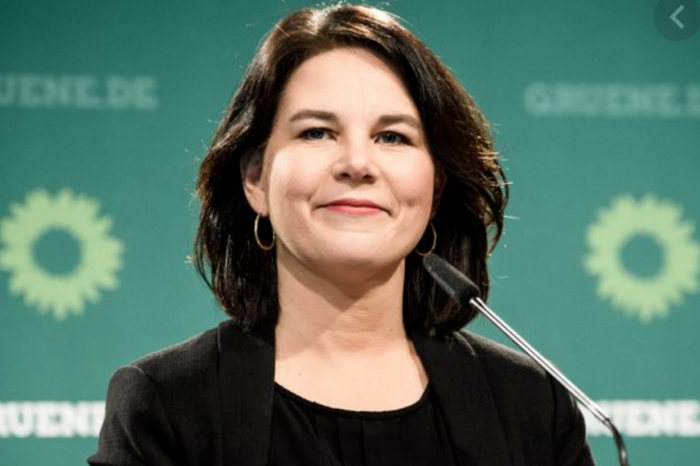 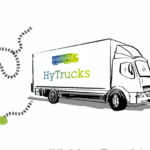