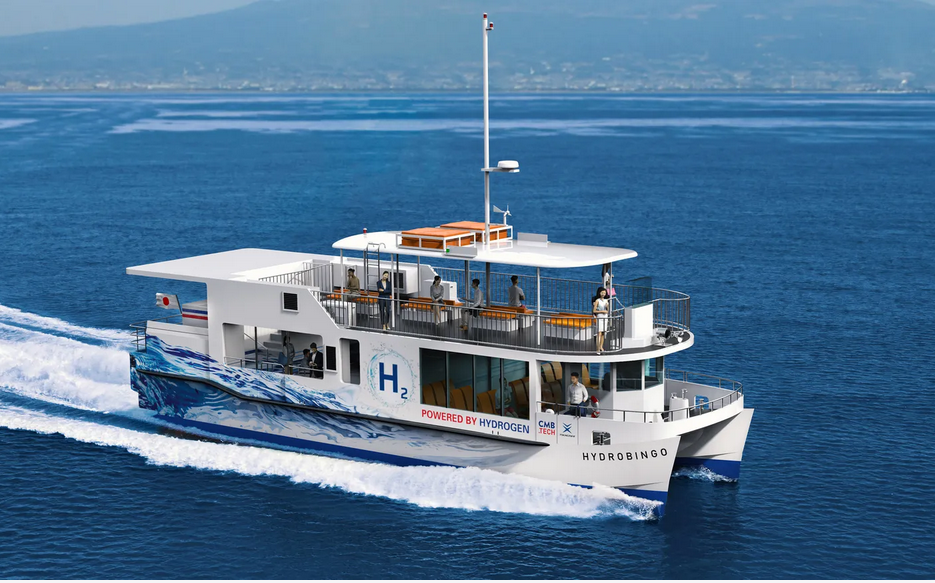 Japan’s first hydrogen-fueled ferry for 80 passengers, the HydroBingo, will use Belgian technology pioneerd by CMB.Tech /CMB

Three major Japanese marine engine manufacturers, Yanmar, Kawasaki, and J-ENG, have joined forces to develop hydrogen technology for ocean-going and coastal vessels and bring hydrogen-fueled engines and ship generators to the market by 2025.

But it will be Belgian technology, by CMB.Tech that will take the lead in Japan’s first hydrogen-fueled ferry for 80 passengers, to be launched this year by Japanese shipbuilder Tsuneishi Facilities & Craft.

“All three simultaneous developments will enhance the product line-up of propulsion and auxiliary (generator) engines for a wide range of vessels. In addition, a hydrogen fuel storage and supply system will be developed as part of the integrated hydrogen fuel system.”

With further developing 4-stroke and 2-stroke engines, the marine engine manufacturers focus on the combustion of hydrogen as a clean fuel without CO2 emissions for larger ships.

In June last year, diesel engine specialist Yanmar has signed a memorandum of understanding with carmaker Toyota to use its fuel cell technology of the Mirai for hydrogen-powered electric boats. Yanmar’s goal is to realize an easily installable marine fuel cell system with an increased range for smaller boats.

Yanmar is already offering electric boat propulsion systems, but these are fed by diesel generators commonly used in the maritime world. By using the Toyota technology, the latter could be deployed rapidly.

When it comes to ocean-going and coastal vessels, the industry is looking at burning hydrogen to replace today’s heavily polluting marine engines, often running on heavy fuel or diesel. Both Yanmar and KHI are involved in developing small hydrogen-powered ferries for domestic routes.

But it will be Belgian technology used for Japan’s first hydrogen-fueled ferry to be launched this year. The HydroBingo was developed by CMB.Tech, part of the Belgian shipping group, Compagnie Maritime Belge, and Japanese shipbuilder Tsuneishi Facilities & Craft.

It is a 19-tons ferry accommodating 80 passengers with a maximum sailing speed of 26 knots (48 kph) and a cruising speed between 18 and 22 knots (40 kph). Refueling of hydrogen is done by a roll-on/roll-off container that can be switched easily while the ferry is docked.

CMB, running a fleet of more than ninety ships for dry bulk, container, and chemical shipping, is a real pioneer in the marine world. Its CEO Alexander Saverys is a strong believer in hydrogen as the fuel of the future in the sector.

According to Saverys, more than 95% of the 60 000 vessels transporting 12 billion tons of goods overseas use polluting heavy fuel. Therefore, the shipping industry is responsible for 2,5% of global CO2 emissions and emits more greenhouse gases than Germany. “We have to do something about it,” he declared earlier.

In 2017, CMB already launched the small Hydroville ferry on the River Scheldt in Antwerp. The ferry is used to transport CMB staff to the Antwerp harbor. The ferry, costing 1 million euros and built in the UK, is used for testing the use of hydrogen as an alternative fuel to burn in big maritime diesel engines. First in auxiliary motors, later in the main engines.

CMB is also involved in BeHydro, a joint venture with engine manufacturer Anglo Belgian Corporation (ABC) that presented in September last year its new engine that can run on hydrogen and diesel at the same time. A world’s first and ready to replace classic diesel engines in ships, trains, or UPS systems (Uninterruptible Power Supply) for hospitals or data centers.

The engine presented uses a mixture of up to 85% hydrogen and 15% regular diesel to be injected and burned, generating a power output of 1 MW. Emissions are reduced by 85% this way. A 100% hydrogen-fueled engine is to be presented later.

The Antwerp Port will have the world’s first hydrogen-driven tugboat equipped with the BeHydro engine operational in 2022. It will be zero-emission for most of its working time, and the good news is that it will cost only 10% more than a conventional tugboat.

In Antwerp, CMB-Tech is actually building a public hydrogen filling station at the Port House near the harbor. It will provide both road vehicles and ships with hydrogen at the same time. 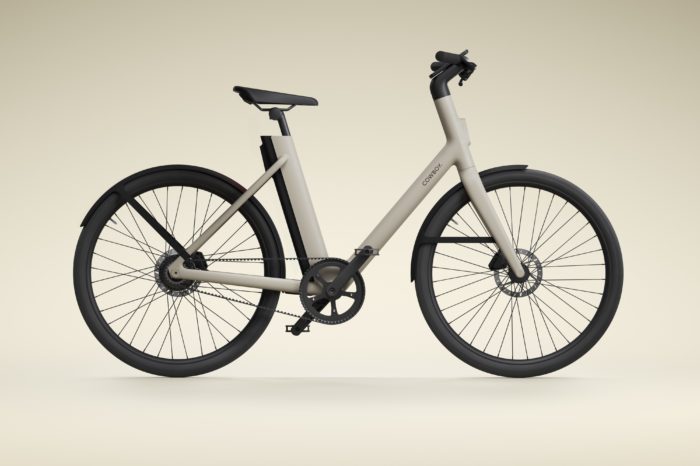 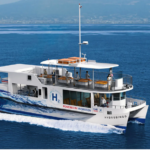