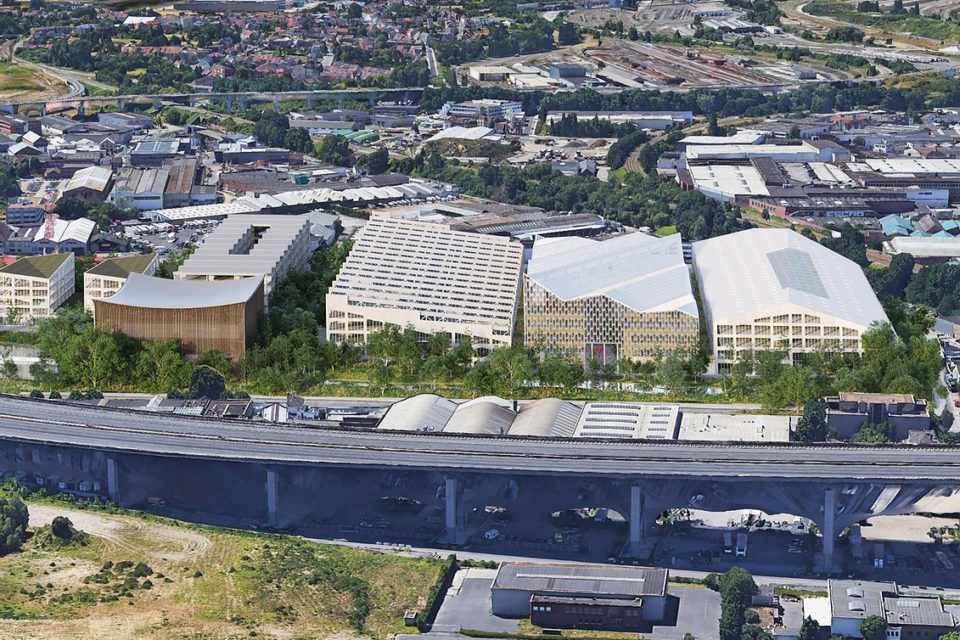 The city of Vilvoorde is again opposing Broeklin, the successor to Uplace. The city is now appealing against the environmental permit that the project received /site Broeklin

The city of Vilvoorde is starting a legal procedure against the new Broeklin project. The city has drawn up a petition for the Council for Permit Disputes to stop the project’s permit. The city of Louvain, being against the Uplace project initially too, no longer objects, Alderman for Trade Johan Geleyns (CD&V) told newspaper De Tijd.

Broeklin is the successor to the fiercely contested Uplace and is the brainchild of the same developer, Uplace NV owner Bart Verhaeghe, also chairman of football Club Brugge.

The project, located in an industrial zone where the former Belgian Renault factory was implanted, is presented as a circular project and an ecological maker’s district, with shops for custom-made goods, SMEs, and sufficient green space, and even urban farming, hosted in large, modern, and adaptable industrial halls.

“There is a consensus within the city that the Uplace project, even in its current form, still poses a serious threat to the viability of the Vilvoorde region and the redevelopment of the urban fabric,” argues Mayor Hans Bonte (Vooruit), who also fought against the larger Uplace project earlier.

“It is clear to everyone that too great an impact on mobility by one project directly jeopardizes the realization of the other projects in the area. It mortgages the transformation of Vilvoorde and Machelen into a new urban, future-oriented, and sustainable area. It remains a mystery how Uplace can obtain a permit to operate a car park for 4 500 cars at the foot of the viaduct,” says Bonte to the Belga news agency.

‘Too big to be healthy’

In addition to mobility problems, the city also believes that air quality and environmental considerations have not been sufficiently considered. The Broeklin project not only gobbles up scarce space for a supra-local commercial project but also significantly increases the climate and environmental challenges for Vilvoorde, the city says.

“This project is too big to be healthy,” says Barbara de Bakker (Groen), Alderwoman for Mobility, Environmental Planning, Environment, and Nature.

“In addition, it is a necessary lever for flexible, environmentally friendly transport modes, with a private shuttle paid for by us, and a stop for the Ring Tram Bus right in front of the door, as well as more than 3 000 bicycle parking spaces. A project can’t get any better than this for the region,” he says. “Vilvoorde prefers stagnation, unemployment, and poverty to progress, and prosperity.”

Because of the appeal by the city of Vilvoorde, the Broeklin project will be delayed another year and a half.

At the end of March, the Uplace alternative received an environmental permit for the project from the Flemish government, although with some conditions.

Louvain also expressed strong criticism of the Uplace and Broeklin project, but will not take legal action. According to the Louvain Alderman for Trade in De Tijd, the new conditions the Flemish government imposes, guarantee there will be less competition with shops in Louvain city, as only custom-made product shops will be allowed.

According to De Tijd, the project is barely 5% of an enormous reconversion area under the Vilvoorde viaduct. A new hospital and a new residential area are to be built in the coming years. But as long as Broeklin is blocked, the other projects will have trouble getting started. 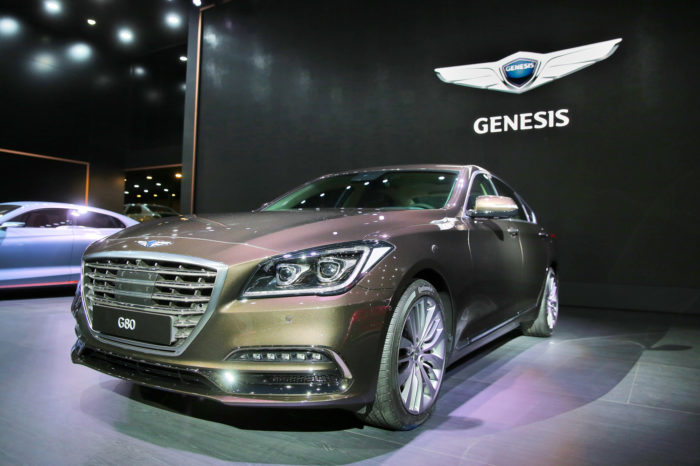 Genesis comes to Europe in the summer of 2021 (update) 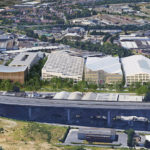