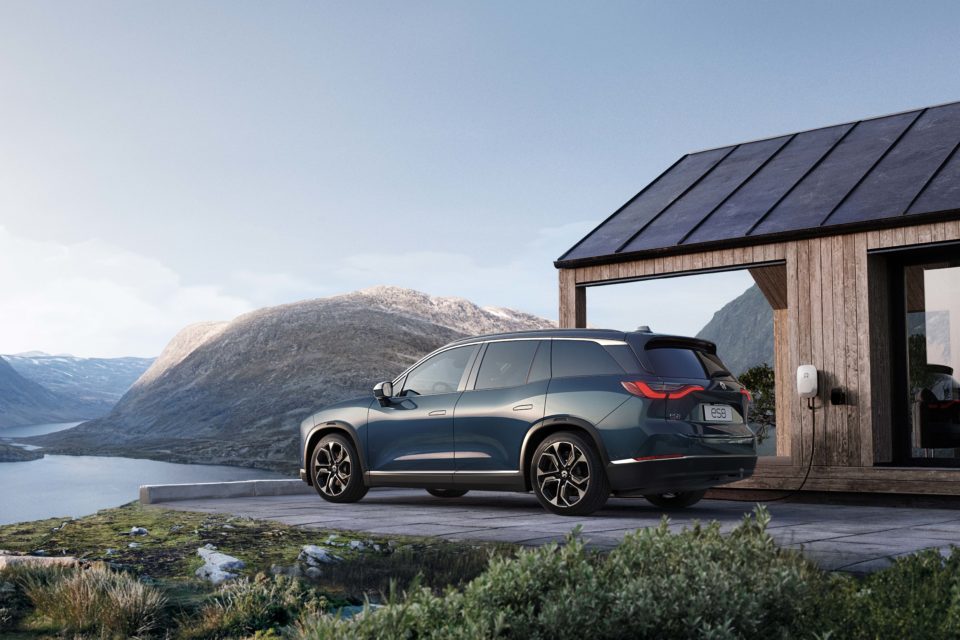 Chinese electric carmaker NIO is preparing its European launch in Norway by starting up the NIO app in July, the moment the first shipment of its ES8 electric SUVs is to leave China for first deliveries by September. Nio will bring its full-fledged ecosystem to Europe, including its own battery-swapping stations. In 2022, the NIO ET7 sedan is scheduled for launch in Europe.

“The first NIO House outside China will officially open in the third quarter on Karl Johans Gate, the business and cultural center of the city of Oslo. In 2022, four NIO Spaces will open in Bergen, Stavanger, Trondheim, and Kristiansand,” the press release announces.

Initially, only one model will be offered: the ‘flagship SUV’, ES8 adapted for Europe. The latter is a large six or seven-seater with a three-meter wheelbase, featuring NIO’s own operating system and its driving assistant NIOPilot, and other Tesla-like features like a huge central touch screen, among others.

The ES8 will be equipped with a 100 kWh battery. Charging on a DC charger shouldn’t take more than 30 minutes, but if your patience is wearing thin, you can have your battery ‘swapped’ in as little as three minutes at a dedicated station.

In China, NIO batteries are owned and leased by the new third-party battery asset management company, called Weineng Battery Asset Company. Consumers can have their battery pack swapped and upgrade or downgrade to different packs (70, 100, or 150 kWh) as needed.

Al models from the Chinese carmaker – three luxury electric SUVs – EC6, ES8, and ES6 – and the ET7 flagship sedan – are designed from the ground up to have swappable batteries.

In August last year, NIO announced partnering with the world’s biggest battery manufacturer, CATL, among others, in a joint venture to offer swappable battery packs for its EVs in a program called ‘Battery-as-a-Service’ (BaaS). You can lease a 70 kWh battery for daily use, for instance, and swap to a 100 kWh battery just for a holiday.

The concept of swappable battery packs is not new. Tesla experimented already with it starting in 2013. Elon Musk then demonstrated that Tesla was able to swap a Model S battery within 90 seconds. Less time than needed to fill up a gas tank.

Tesla offered this swap service in a pilot program at a test station – also a Supercharger station – in Harris Ranch, CA, between San Francisco and Los Angeles. The idea was to swap an empty battery for a charged one at roughly the cost of a full gasoline tank and pick it up back again on the way back.

But the program was canceled in 2015, and Tesla decided to expand its Supercharger network instead. Apparently, the difference was that in this case, the battery was purchased with the car. People weren’t always confident they got their own battery back afterward. Another one’s battery could have been degraded by excessive use more than yours.

NIO Norway’s first service and delivery center in Oslo will also open in September. Four battery swapping stations are to be set up in Oslo this year, with more to come in 2022 in Bergen, Stavanger, Trondheim, and Kristiansand.

NIO is currently adapting its second-generation swapping stations – presented in April – for the European market. Each station will be capable of 312 battery swaps per day. NIO also wants to build a network of 180 kW fast-chargers in Norway but didn’t specify how many yet.

Like that other Chinese startup, Lynk & Co, NIO puts a lot of effort into creating its own ‘community’ with dedicated NIO Houses specially designed to incorporate the country’s local culture. It offers more than a car showroom, with club meeting rooms and events.

The NIO App is designed to bring people together in the NIO ‘universe’ around the EV brand. In Norway, people will be able to download the app from July and make reservations. According to NIO, its experience in China with 300 000 app users and only 100 000 cars delivered so far shows people aren’t interested in the cars only. 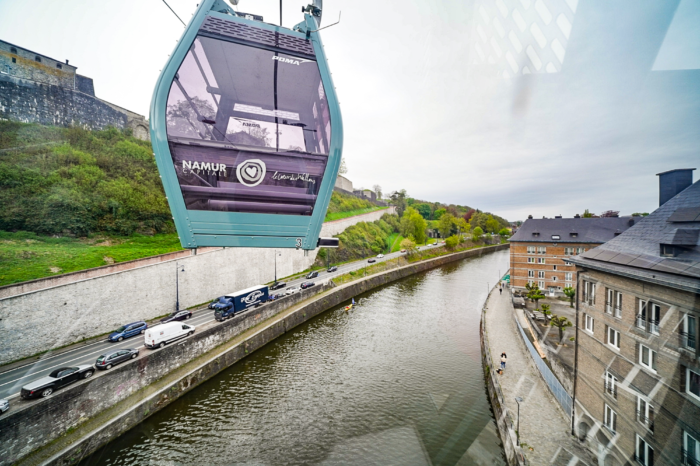 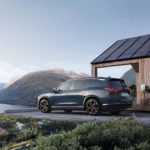