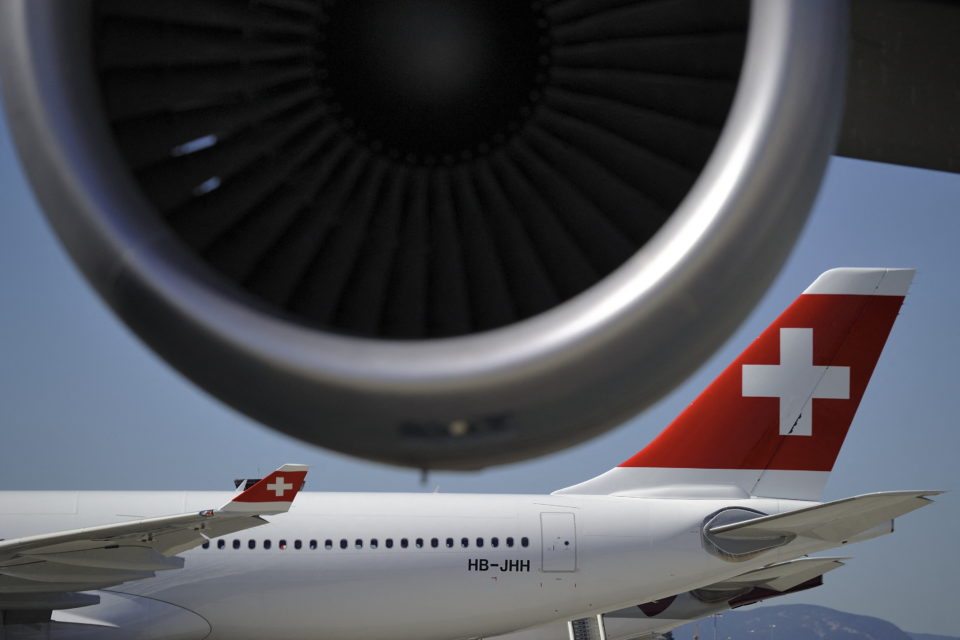 Swiss Airlines, a subsidiary of Germany’s Lufthansa Group like Brussels Airlines, has announced that it will restructure its fleet and cut jobs. Some 1 700 full-time jobs are at stake at the end of 2019, or more than a fifth of the workforce.

A consultation procedure has been launched with social partners, employees, and staff representatives to find “solutions that are as socially acceptable as possible”, the Swiss carrier said in a statement.

According to Swiss’s Belgian CEO Dieter Vranckx, the reorganization is necessary because the market will change structurally after the corona pandemic. He expects demand for air travel to be structurally 20% lower in the medium term.

Vranckx, therefore, wants to reduce Swiss’s fleet from 100 to 85 aircraft. The airline currently has 90 aircraft between its own and Helvetic Airways’ aircraft, which are operated on its behalf in the form of a crewed charter.

On short- and medium-haul routes, 10 aircraft could be withdrawn to bring the number down to 59, the airline quantified, having decommissioned aircraft from the Airbus A320 family. In addition, it intends to reduce its fleet from 31 to 26 aircraft on long-haul routes, saying that “five Airbus family aircraft would be withdrawn from operation”.

More than a thousand of the threatened jobs could disappear through natural and voluntary departures, but a solution has yet to be found for another 650 full-time jobs (or 780 employees). In doing so, naked redundancies are not excluded.

This new reduction in the workforce concerns 200 positions on the ground, 60 in technology, 400 among the cabin crew, and 120 in the cockpit. Considering the measures already taken since the beginning of the health crisis, its workforce will be reduced by 20% compared to 2019.

The restructuring should lead to permanent savings of around half a billion Swiss francs (some 450 million euros). “The aim is to be able to repay our bank loan quickly while preserving our competitiveness and long-term investment capacity,” said new chief executive Dieter Rank.

According to the company, none of the measures would impact its obligations under the terms of a government-baked financial aid package. Two years ago, Swiss was supported with almost 2 billion Swiss francs (some 1,8 billion euros) in liquidity.

At the end of 2019, Swiss employed 9 500 people, corresponding to 7 550 full-time jobs. Dieter Vranckx, who replaced former CEO Thomas Klühr at the end of last year, was previously CEO of Brussels Airlines. There, too, he led a restructuring (Reboot Plus), in which a quarter of the employees had to leave the company. 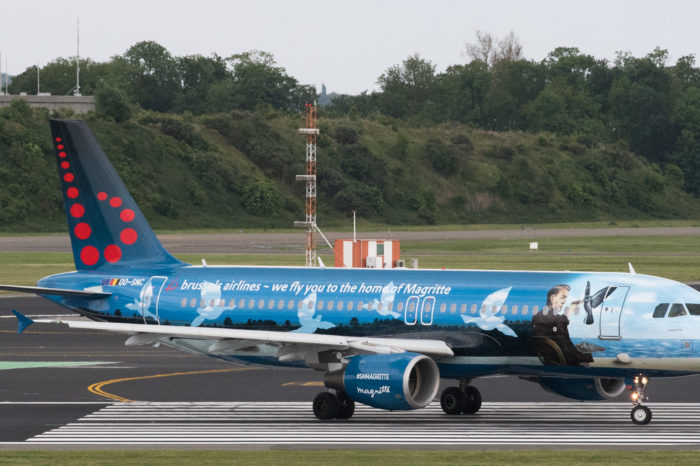 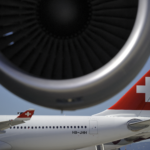