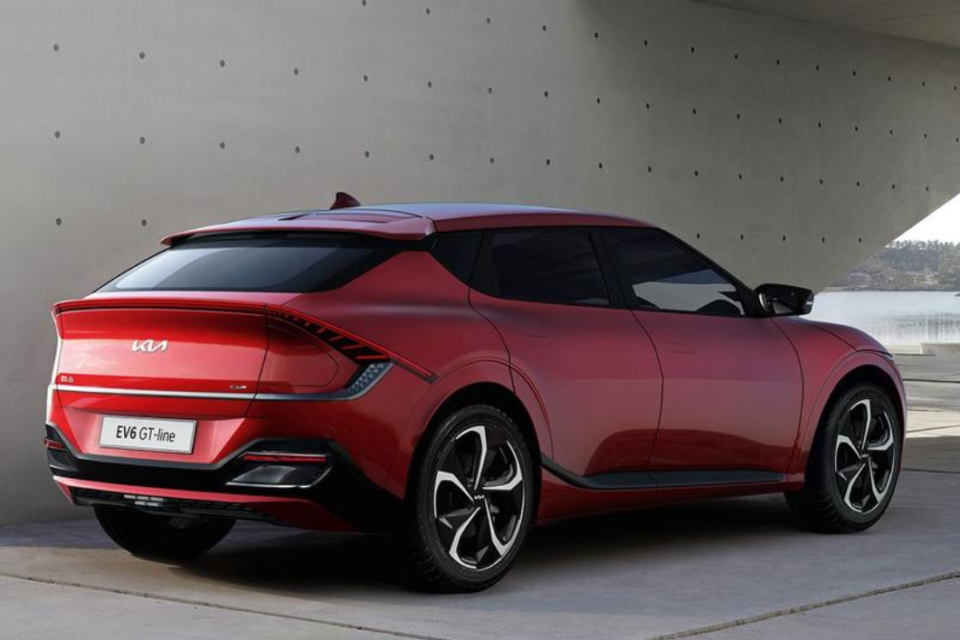 It looks like Kia’s new EV6 will be a bestseller in Europe too, with three times more ‘prospects’ than the carmaker has forecasted to be able to deliver this year /Kia

Kia Belux has opened actual ordering for its EV6 electric flagship that is to symbolize the new brand strategy as it is the first electric Kia on the dedicated E-GMP platform it shares with the Hyundai Ionq 5.

In one month, in Belgium, half of the Belux allocated volume for this year is actually reserved after pre-reservation opening in April. Delivery starts in October if all goes well. So far 33 000 ‘prospects’ in Europe showed their interest. That is three times more than what Kia expected to deliver in the last months of this year, Kia states in the official press release.

Production will start in Korea in July. So far, there are no plans to build the model outside the home country. In South Korea itself, 21 000 reservations were counted on the very first day pre-registration was opened. It nearly matches the success of its Hyundai sibling on the same platform, the Ioniq 5, which counted 23 760 preorders in its first 24 hours of pre-reservation.

The RWD GT-Line (always with a 77 kWh battery and one engine of 168 kW) will start at €53 690. Apart from the bigger battery, the car also gets specific GT design features, special seat upholstery, and electrically adjustable front seats. For the AWD version, you’ll have to pay €57 190.

Top of the bill is a real GT version, expected somewhere next year. It is always a four-wheel drive, and the two electric motors, one in the front and one in the rear, deliver a combined power of 430 kW/585 hp and a torque of 740 Nm.

This sports version accelerates to 100 kph in 3,5 seconds and reaches a top speed of 260 kph. It always has the biggest battery pack of 77,4 kWh. A limited-slip differential is also a standard feature. The GT top model will cost €65 990 and gets a specific design, larger wheels and brakes, sports seats, intelligent front-lighting, and a premium audio system. 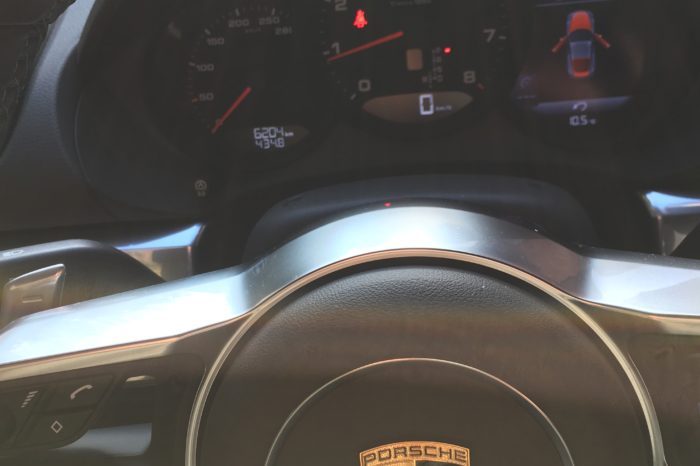 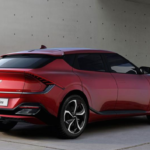