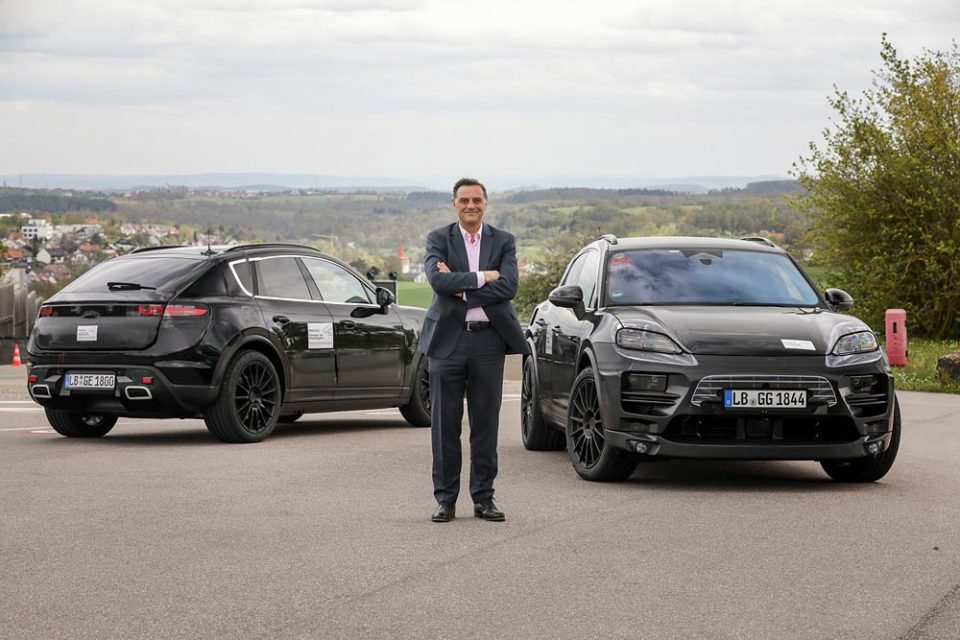 The all-electric Porsche Macan will be launched in 2023, where it will be offered alongside the conventionally powered successor to the current model. /Porsche AG.

Porsche recently unveiled pictures of its all-electric Macan, as two camouflaged test mules are shown heading for real-life tests on German roads. The Stuttgart-based manufacturer further confirms the ambition to make its first vehicle to sit on the PPE platform the sportiest in the segment. The new electric SUV should appear in showrooms in 2023.

“Testing in a real-life environment is now getting underway – one of the most important milestones in the development process. By the time the all-electric Macan is launched onto the market in 2023, it will have covered some three million test kilometers worldwide in varying conditions”, says Michael Steiner, Research and Development Member of Porsche’s Executive Board.

Unlike the Taycan and Taycan Cross Turismo, Porsche’s electric SUV won’t be based on the J1 platform but rather on a new EV-specific base, nicknamed PPE (Premium Platform Electric). It will also underpin several new electric cars from Audi and Bentley.

For the all-electric Macan, Porsche has used both virtual and physical endurance tests, starting with 20 digital prototypes to simulate aerodynamics, energy management, or acoustics.

‘The sportiest in the segment’

Standing by Porsche’s principles, Steiner reaffirms the carmaker’s ambition to create the sportiest vehicle in its segment. While development is underway to bring the all-electric Macan to market in 2023, the current generation’s successor will come with a conventional engine this year.

“In Europe, demand for electric vehicles continues to rise, but the pace of change varies considerably across the world. That’s why we’re going to launch another conventionally powered successor to the current Macan in the course of 2021. It will be offered alongside the all-electric version”, adds Porsche’s R&D Executive. 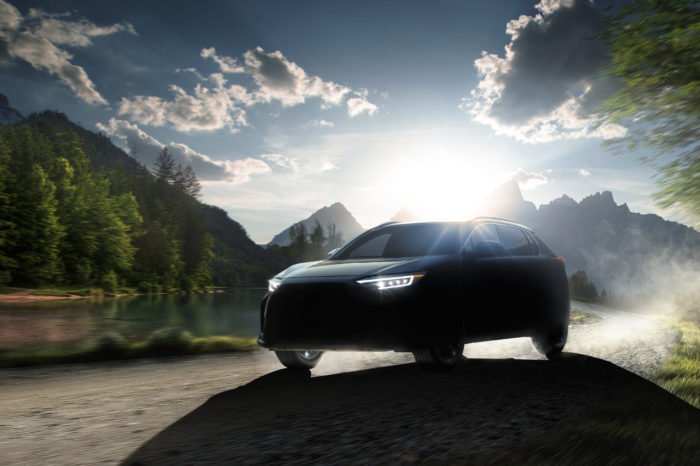 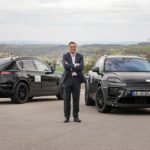