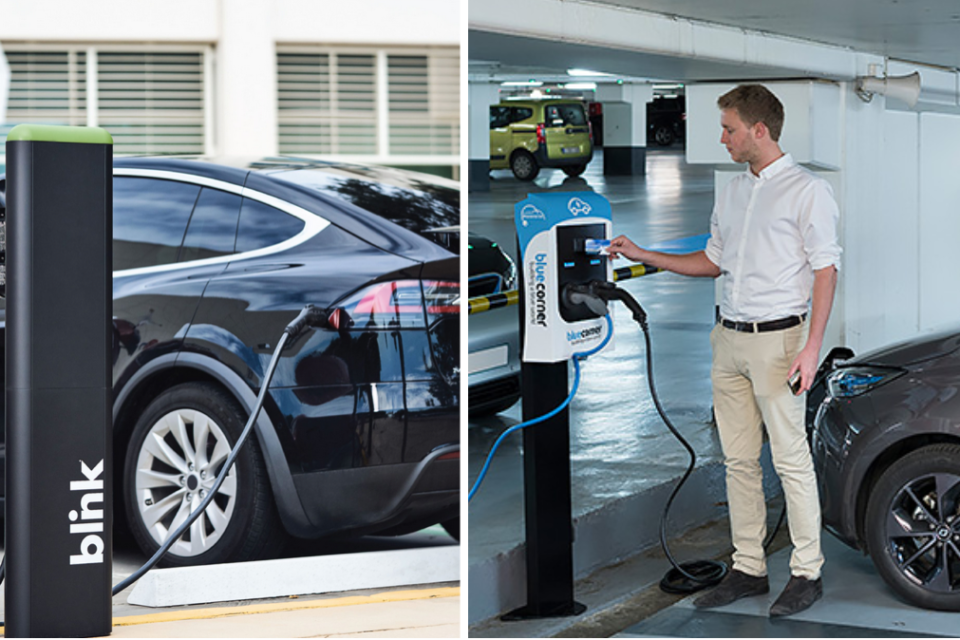 American EV-charging solutions provider, Blink Charging, wants to get a piece of the pie of Europe’s booming electric car business and acquired for €20 million in cash and stock Antwerp-based Blue Corner from OCTA+. With that move, the Americans get hold of an installed base of 7 071 charging points in Belgium, the Netherlands, Luxembourg, and France.

Miami-based Blink Charging, managing some 23 000 mostly networked charging stations in its home country, already had a foothold in the EU through a 2019 joint venture with Greek Eunice Energy Group. It’s now to set up Blink Holdings B.V., a new Dutch company in Amsterdam, to manage its European expansion.

“The existing Blue Corner operations, management team, and personnel will remain unchanged following the acquisition,” Blink assures in a press release. For Blue Corner, until now owned by Belgian energy provider OCTA+ and employing some 30 people, it will be an opportunity to grow its ambitions all over Europe.

Blue Corner started as an EV charging provider in 2011 as one of the pioneers in Belgium. It managed so far to build out a network of more than 7 000 charging points in four countries under the wings of OCTA+. The latter is Vilvoorde-based electricity, gas, and fossil fuel provider with its own fueling stations, owned primarily by the Brussels and Flemish families Rigo and Brouw.

“It’s Blue Corner’s ambition to become an important pan-European player. OCTA+ is a strong but primarily Belgian organization. That’s why we decided together with the other shareholders to look for an international partner to realize these ambitious plans,” Thierry van Coppenolle, CEO of OCTA+, says.

For Blink Charging, it’s a way to “capitalize on the robust European EV industry immediately,” one can read in the press release. “The European EV market is growing faster than the United States. Sales of plug-in electric vehicles in Europe rose 137% to 1,4 million vehicles last year, whereas U.S. sales rose 4% to 328 000, according to ev-volumes.com.” 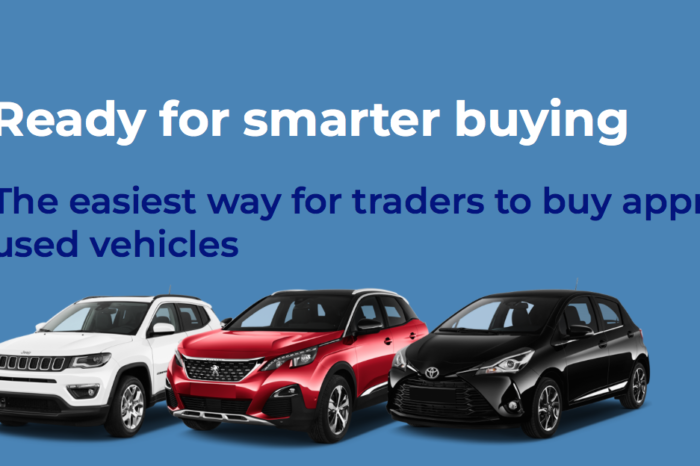 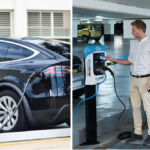