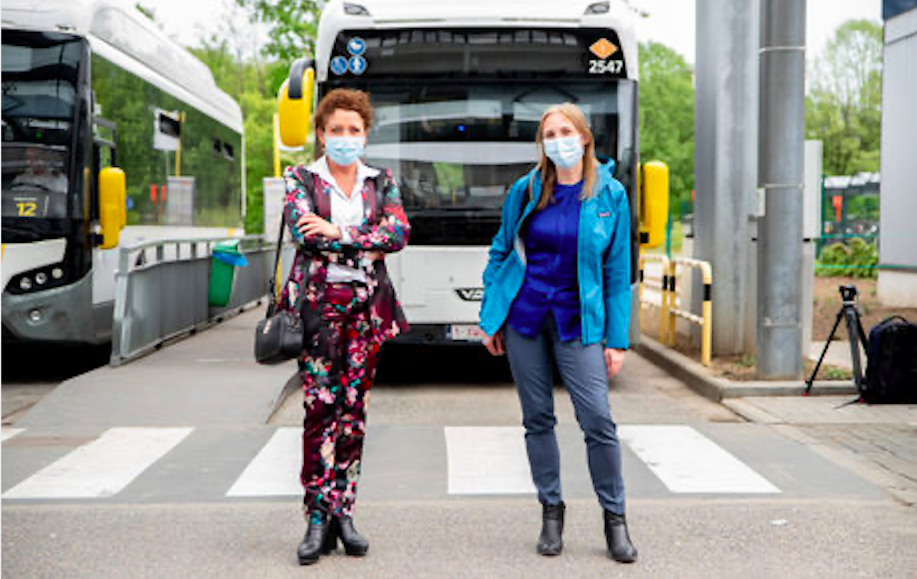 Flemish Minister of Mobility, Lydia Peeters, and Ann Schoubs, director-general of De Lijn, at the first e-bus that has been circulating in Antwerp since Tuesday /site Lydia Peeters

In Antwerp, de Flemish public transport company De Lijn started on Tuesday deploying five electric buses. This is part of the pilot project that already started in Leuven in September 2020. Ghent, too, will soon be getting some e-buses.

“We hope to find out in particular how the buses behave in the field and how drivers have to deal with them,” says Ann Schoubs, general manager of De Lijn.

The buses that run in the Antwerp region on line 17 between the Brouwersvliet in the city center and the UZA in Edegem are charged at night in their depot and during the day between trips with a fast charger at the UZA.

“In the next phase, we will have buses with a longer range that only need to charge at night,” says Schoubs to the Belga news agency. “That will save us charging infrastructure, and only charging at night is, of course, also cheaper for the energy bill.”

De Lijn started with two e-buses in Antwerp. After a positive evaluation, the number of e-buses, which have a range of up to one hundred kilometers, will be increased to four or five, according to the Gazet van Antwerpen. The next generation of e-buses can reach an autonomy of 250 km without charging, and De Lijn hopes to deploy the first new buses by the end of next year in Ghent.

The pilot project is one of the intermediate steps De Lijn is taking toward emission-free service in Flanders. That ultimate goal must be achieved by 2035. “In the long run, we need to replace 2 500 buses with emission-free ones,” Schoubs says. “We will do that in phases, depending on the lifespan of the existing fleet.”

By 2025, Flemish Mobility Minister Lydia Peeters (Open Vld) wants city centers to have emission-free public transport already, but, according to De Lijn, that won’t be easy to achieve.

The saga of the e-buses of De Lijn has already been the subject of much debate. De Lijn initially planned to purchase 970 e-buses. But that tender was canceled last summer, and the public transport company had to redo its e-bus tender homework. In the meantime, a phased approach has been adopted, whereby De Lijn will purchase 400 e-buses by 2025.

By deploying e-buses, De Lijn will eventually consume more than 40% less diesel. That is a reduction of 19 million liters of diesel a year. As a result, De Lijn’s buses will emit 50 000 tons less CO2 annually. The average price per bus is approximately 425 000 euros. 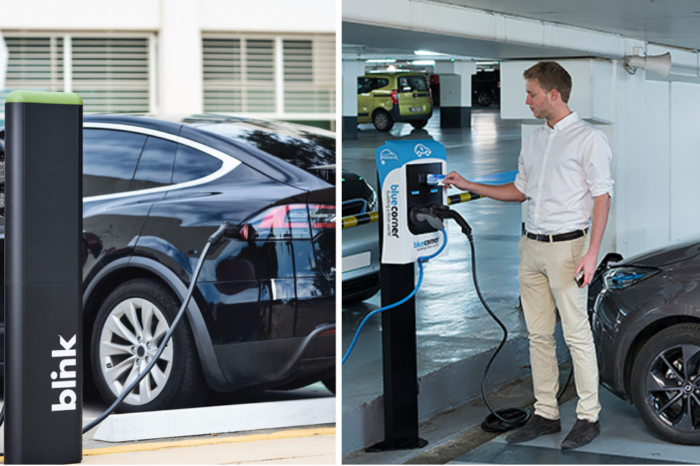 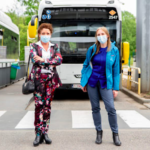