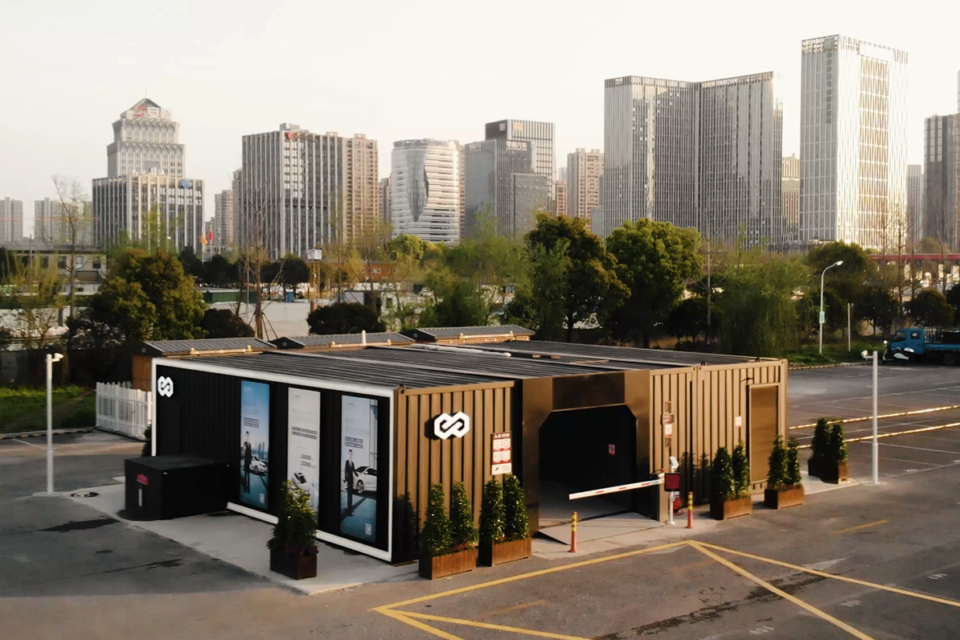 In China, Geely has a network of ‘drive-through’ battery swapping stations where a battery is changed in just one minute. A promising technology, the carmaker says /Geely

As EV-battery swapping in record times of one or two minutes like Nio and Geely are featuring becomes more popular in China, Western carmakers are tempted to reconsider implementing the technology. Like Renault’s CEO, Luca de Meo told the Financial Times on their Future of the Car Summit.

Renault used to pioneer the technology of battery swapping already some ten years ago with the help of an Israeli company – called the Better Place network – for its electric sedan Fluence Z.E. Apparently, de Meo asked his engineers to take a new look at the idea, without any formal decision, saying he sees opportunities from a business point of view.

Tesla experimented with it starting in 2013. Elon Musk then demonstrated that Tesla was able to swap a Model S battery within 90 seconds. But the program was canceled in 2015, and Tesla decided to expand its Supercharger network instead.

Apparently, the difference was that, in this case, the battery was purchased with the car. People weren’t always confident they got their own battery back afterward. Another one’s battery could have been degraded by excessive use more than yours.

In China, the technology is gaining momentum, as the State Administration for Market Regulation (SAMR) just a few days ago approved the ‘National Standard for Battery Swap Safety Requirements for Electric Vehicles’, to become mandatory in November 2021.

Among the pioneers on battery swapping in China are carmakers BAIC, young start-up NIO, and Geely, parent company to Volvo, Polestar, and Lynk & Co. Geely sees “eight reasons why battery swapping tech could be the future for EVs”.

First, there is the speed. It can be done completely automatically in just one minute, as shown in a video by ‘Geely Uncut’, with the empty battery changed for a fully charged one without the driver having to leave his car. It’s a drive-through station, like a carwash.

Payment is convenient and affordable. ANPR cameras scan the car’s license plate, and billing is done automatically in the driver’s account. According to Geely, it costs only “55 yuan or around 7 euros, to fully replenish a car’s full range of approximately 400 km (NEDC).”

Finding a new battery is easy, as the dedicated app will list all nearby swapping stations and the number of batteries available for swapping, including waiting times. Moreover, it’s safe, Geely claims, as batteries are checked automatically and can be dumped in safety boxes with sand in under 10 seconds when a problem occurs.

The drive-through station is equipped with smoke and fire detectors, inflammable materials are used for the station itself, and the process is monitored by video 24/7.

And the whole process is clean and ‘pleasant’, Geely says. “Unlike the experience of filling up at a gas station, swapping at one of these stations can actually be quite pleasant. There is minimal noise, smell, and a distinct lack of oil stains – do you still want to go to gas stations?”

Currently, the swapping service is only available to drivers of Geely’s own CaoCao taxi service. Still, Zhejiang Geely Holding Group sees ‘great potential for the future when the service will be offered to regular customers’.

Another Chinese carmaker, NIO, is already way ahead in offering battery swapping for its EVs. In China, NIO has built a network of swapping stations. NIO batteries are owned and leased by the new third-party battery asset management company, called Weineng Battery Asset Company. Consumers can have their battery pack swapped and upgrade or downgrade to different packs (70, 100, or 150 kWh) as needed.

All models from the Chinese carmaker – three luxury electric SUVs – EC6, ES8, and ES6 – and the ET7 flagship sedan – are designed from the ground up to have swappable batteries.

In August last year, NIO announced partnering with the world’s biggest battery manufacturer, CATL, among others, in a joint venture to offer swappable battery packs for its EVs in a program called ‘Battery-as-a-Service’ (BaaS). So you can lease a 70 kWh battery for daily use, for instance, and swap to a 100 kWh battery just for a holiday.

NIO is preparing its European launch in Norway by starting up the NIO app in July, the moment the first shipment of its ES8 electric SUVs is to leave China for first deliveries by September. After that, Nio will bring its full-fledged ecosystem to Europe, including its own battery-swapping stations. 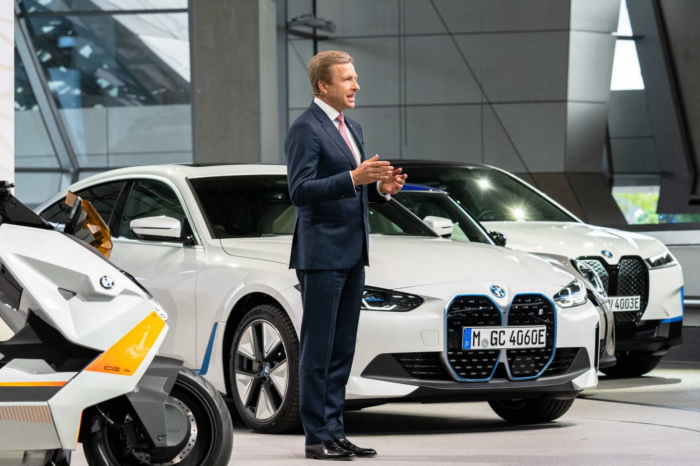 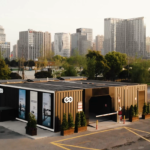