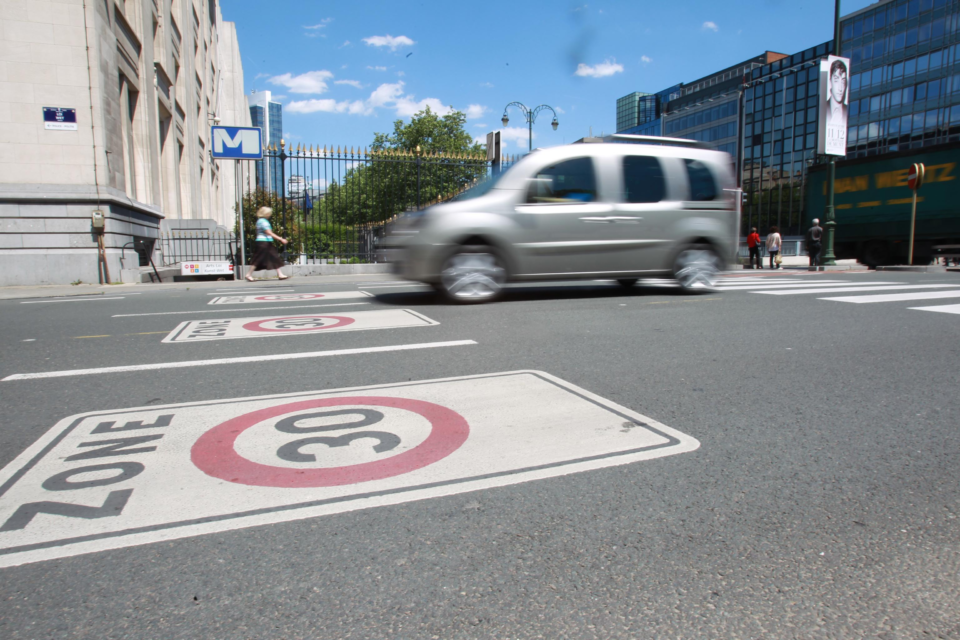 The introduction of the Zone 30 in Brussels is having an impact. The average speed has fallen and there are fewer accidents /Belga

The average speed has fallen, fewer accidents occur, and the travel time for road users has not increased. That is the first conclusion after introducing Zone 30 on 1 January in the Brussels Region, Europe’s largest 30 km/hour zone.

“Not only in the 30 zones but on all roads in Brussels, the average speed has decreased,” says Brussels Minister for Mobility and Traffic Safety, Elke Van den Brandt (Groen).

The average speed, measured by 34 Lidar cameras and confirmed by the measurements taken by speed cameras, is decreasing everywhere in Brussels. While the average speed measured in the 30 km/h zone was 29 km/h in 2020, it has dropped to 26,5 km/h.

“This reduction in average speed has no impact on journey times,” says Van den Brandt. “Brussels mobility still observes identical or even slightly shorter journey times, depending on the period.”

For the first quarter of 2018 and 2019, years with higher traffic volumes, you arrive at 860 accidents each time.

The increase in road safety is also reflected in serious accidents, writes Le Soir. As a result, the number of people who died or were seriously injured reached an all-time low: 30 victims, including two deaths, compared with an average of 44,2 in the last five years.

However, the figures are less favorable for cyclists, but there are indeed more and more bicycles on the road in Brussels – this is perhaps a consequence of the introduction of Zone 30.

Still too fast for conclusions

Nevertheless, the figures should also be taken with a grain of salt. Elke Van den Brandt is also aware of this. Traffic has decreased due to the corona crisis and even perhaps changed in nature as teleworking keeps car commuters away from the capital.

“It is estimated that it takes two years to draw solid conclusions,” says Van den Brandt. “But what we are seeing confirms what has happened in other cities such as Grenoble or Helsinki. It shows that the city can be made calmer and more pleasant.”

The Dutch Institute for Road Safety Research SWOV estimates that lowering the speed limit in built-up areas could reduce the number of road deaths and injuries by 22 to 31%. 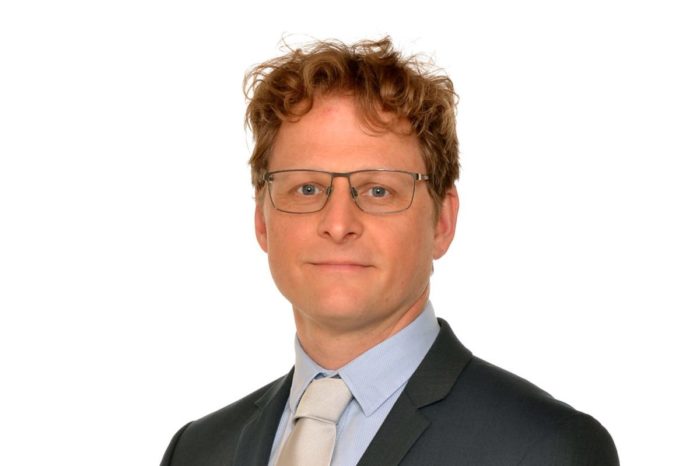 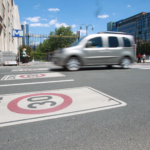