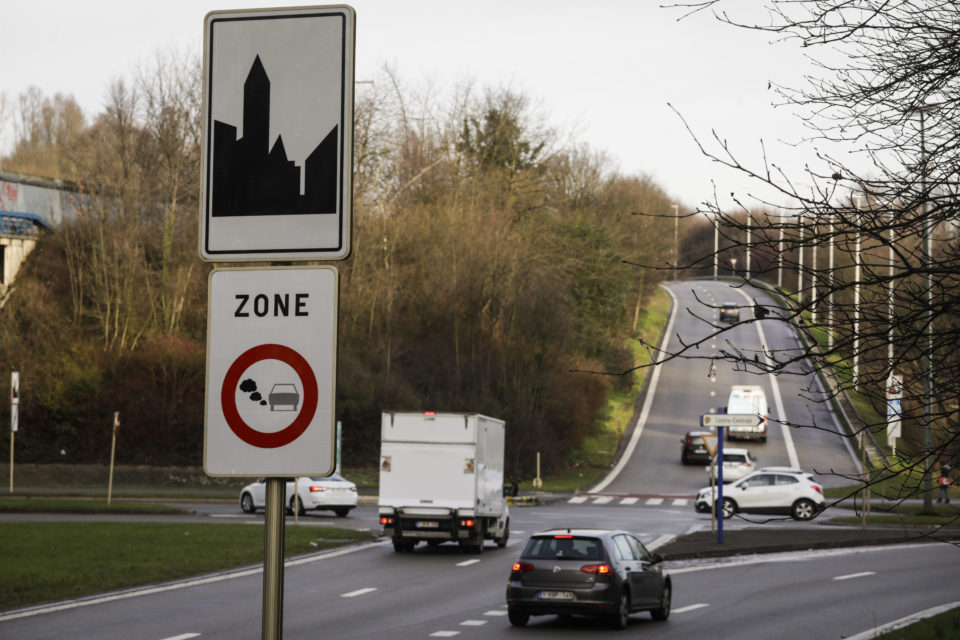 From January 1st, 2022, all 96 000 Euro 4 diesel cars still registered in Belgium will be banned from driving within the Brussels low-emission zone /Belga

Brussels’ low-emission zone (LEZ) is heading toward its next step in January 2022 with the ban of all Euro 4 diesel vehicles. This will concern around 96 000 cars currently still driving in Belgium. Wallonia, for its part, is set to introduce a general low-emission zone by 2023, starting with pre-1997 cars.

In addition to the next major step in the vehicle ban in Brussels, the region is also going along with its intelligent kilometer tax, nicknamed SmartMove. The very controversial subject, especially for the other two regions, will be on the table of the Consultation Committee on May 26.

The low-emission zone in Brussels will rank up a new step in polluting vehicle plans when it comes to a new year. Starting on January 1st, 2022, all Euro 4 diesel cars won’t be welcome inside the regional perimeter anymore. According to 2016 predictions, this ban should act on around 55 000 cars or one-quarter of all cars in Brussels.

However, the previous prediction didn’t consider the behavior change the LEZ’s previous restrictions would have had. Thanks to data from ANPR cameras, the Brussels region estimates the reach of its Euro 4 ban to 96 000 cars in the whole of Belgium, including 38 000 of them registered in Brussels.

Brussels Environment has launched on Monday a major information campaign. It also announced that the Bruxell’Air incentive would be strengthened, and so will the bonus allocated to professionals swapping their old commercial vehicles for cleaner ones.

After Brussels comes Wallonia, the South had already announced its ambition to introduce a general low-emission zone. The date has now been set to January 2023, where all cars built before 1997 (Euro 0 and 1) will be banned. Like Brussels, Wallonia will gradually ban the most polluting vehicles with the end of diesel planned for 2030.

This won’t be Wallonia’s first foray into low-emission zones. Since 2019, a Walloon decree authorizes municipalities to introduce their own LEZ, as long as they reach the minimum required size. Many have considered it, but none have been put up. Cities either lack the capacity to measure the impact or prefer to introduce other methods, such as 30-zones or Park & Ride facilities.

SmartMove on the table

Coming back to the capital, another thorny subject is making its way back on the table. After launching the idea of an intelligent kilometer tax, as part of the SmartMove dossier, the Consultation Committee asked Brussels to dialogue with Wallonia and Flanders, both strongly opposing the project.

The project will be back on the Consultation Committee’s table on May 26. Many concerns still need clearings, such as the impact on Walloon and Flemish commuters or the impact of traffic transfer on the ring road itself and adjacent municipalities. 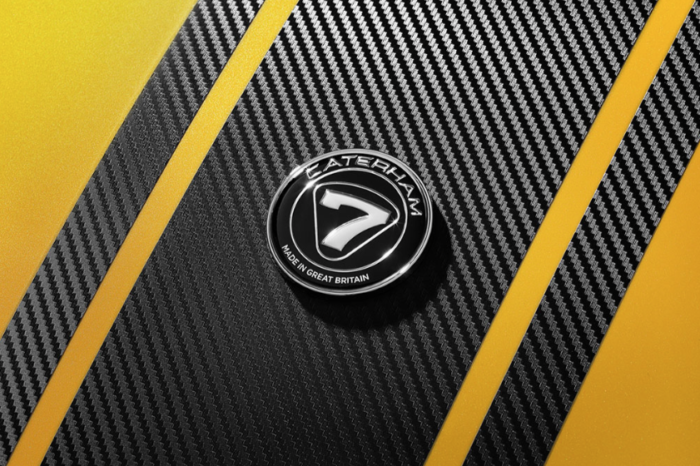 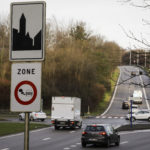