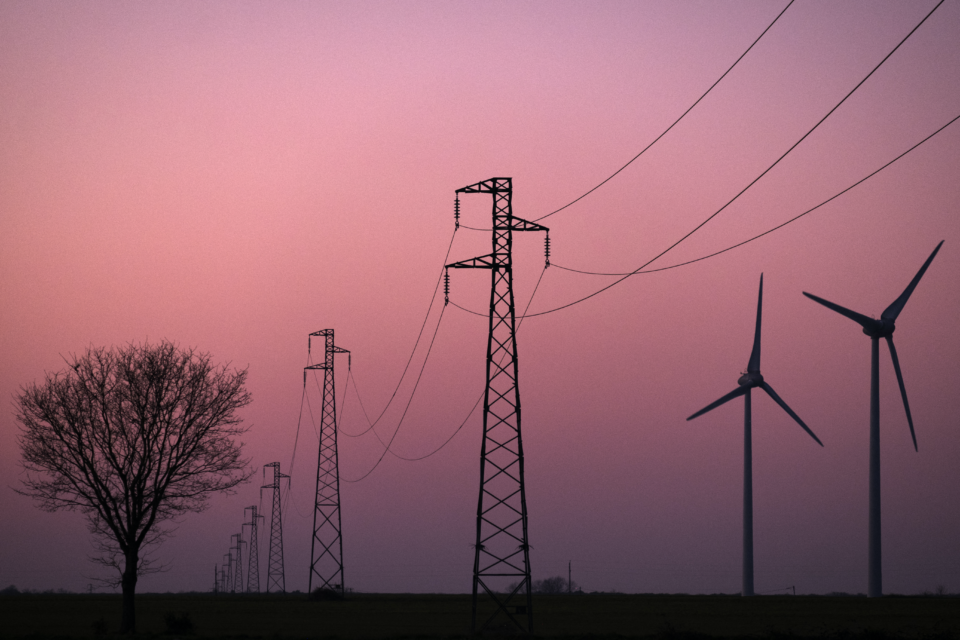 The French energy giant Engie has unveiled plans to invest massively in renewable energy. This is stated in the strategic plan announced by the group on Tuesday, AFP reported. The group wants to move from average annual growth in renewables of 3 gigawatts (GW) today to 4 GW between 2022 and 2025, then to 6 GW between 2026 and 2030. This should give it a total installed capacity of 50 GW in 2025 and 80 GW in 2030, compared to 31 GW today.

The growth must come from wind turbine projects at sea and on land, and from solar energy. Engie reveals these new objectives when major competitors from the oil business, such as BP, Shell, and Total, are also investing heavily in wind and solar power.

Engie wants to invest 15 to 16 billion euros between this year and 2023. Of this, 40 to 45% is intended for renewable energy projects. The company also confirms that it wants to relinquish some of its energy services, such as electrical installations, heating, ventilation, air conditioning, and information and communication services. It involves a budget of 12 to 13 million euros and 74 000 employees.

Engie also wants to develop a green hydrogen production capacity, i.e., produced from non-fossil fuels, of 4 GW by 2030. The group has also announced that it is committed to a “net zero carbon” objective by 2045 for all “scopes”, that is to say, by also taking into account the indirect effects of its activity.

Not decisive enough for climate

The NGO Reclaim Finance, however, judged that “Engie does not intend to align itself with a trajectory of limiting global warming to 1,5°C” and criticized the lack of details. In particular, it criticized its “independence” on liquefied natural gas (LNG), thus developing a double climate and financial risk.

The NGO admits that Engie is raising its targets in renewable energy development quite significantly, but these remain much lower than those of competitors such as Enel. According to the NGO, Engie also seems to forget the importance of developing storage solutions, such as batteries, at the risk of maintaining dependence on gas power plants.

Engie, formed by the merger of Gaz de France and Suez, has committed in February to get out of the very polluting and carbon-emitting coal in Europe by 2025 and in the world by 2027. On Tuesday, the company has also said what is envisaged for its last ten coal-fired power plants: four will close, four will converse to gas or biomass, and two will be sold. According to Reclaim Finance, which calls for closures, solutions that are “far from satisfactory”.

Engie, the parent company of Engie Electrabel in Belgium, has already decided to phase out nuclear power in Belgium, where it operates seven reactors. It plans to start with the closure of Doel 3 in October 2022 and Tihange 2 in February 2023.

Belgium is planning a nuclear exit by 2025. But the coalition agreement does state that there will be an evaluation at the end of this year and that two power plants may remain open longer if necessary if the security of supply is threatened.

In terms of the quarterly review, in the first three months of this year, Engie benefited from the cold weather and the high availability of the Belgian nuclear power stations (95%). Revenue rose 2,3% to 16,9 billion euros. The result before interest and tax rose 8,3% to 2,1 billion euros. 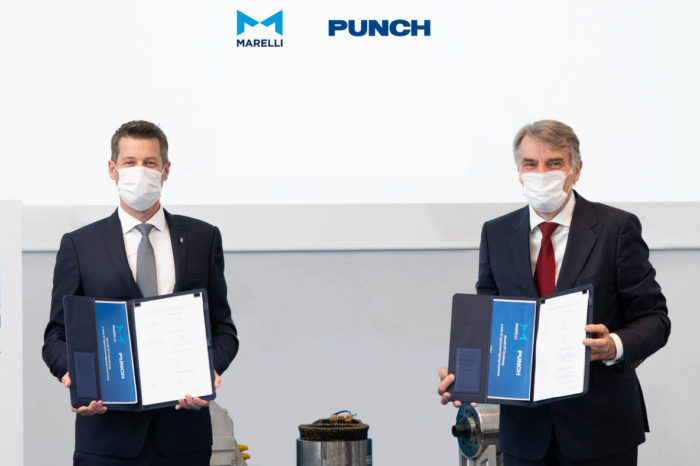 Marelli to develop EV e-axles with Belgian PUNCH in Strasbourg 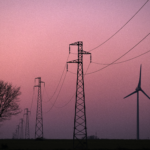