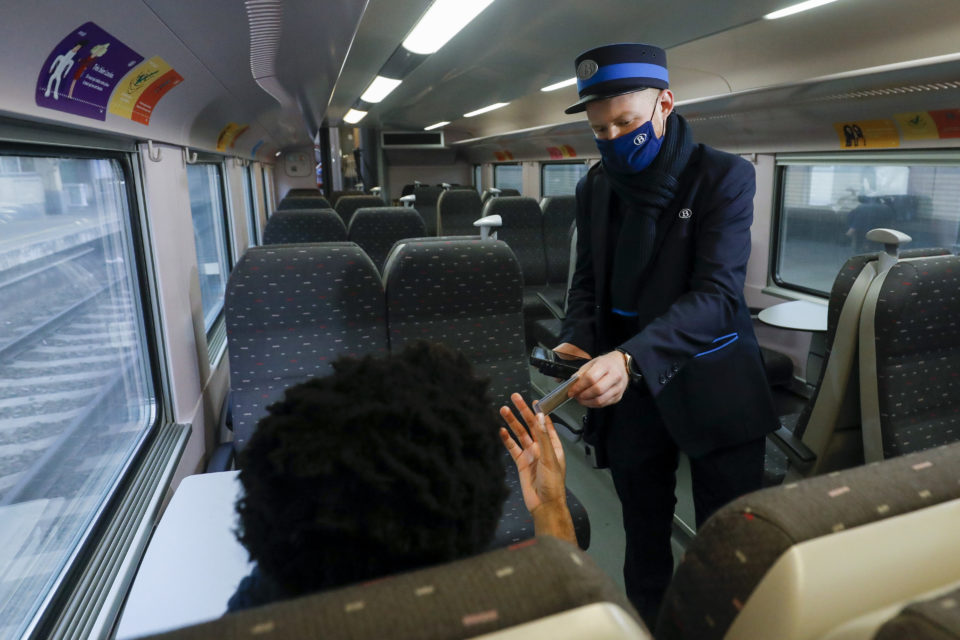 The Belgian railways NMBS/SNCB is launching Flex Subscription, a pilot project with which it wants to offer the right answer to the changing commuter traffic of the commuter worker. The pilot project will start in June with some 6 000 commuters and rolled out definitely at the beginning of 2022.

The Flex Subscription, which will be only available in a smartphone app, enables the commuter to travel by train to a fixed workplace two to three times a week. You choose one of the formulas, which lets you travel to work 80 or 120 days a year (or 6 or 10 days a month).

The starting point and the end station are thus fixed. Before boarding, you enter the day you want to travel in the NMBS/SNCB app. Then, the train conductor scans the Flex Subscription with the QR code in the app.

The flexible formulas are cheaper than the existing standard subscriptions, with which travelers can now travel between two stations seven by seven. For 120 days, you pay 82% of the price. For 80 days, it is 62%.

“Flex Subscription is primarily a product aimed at commuters, among whom the use of smartphones is almost completely established,” says NMBS/SNCB. However, now that employers are betting on mobility budgets and a combination of telecommuting and working in the office, NMBS/SNCB wants to offer train passengers “a flexible and attractive ticket”.

The NMBS/SNCB profit and loss account derail even more this year than in the already disastrous first corona year 2020. As a result of the corona pandemic, passenger numbers have halved, which means that income from ticket and season ticket sales is plummeting.

Last year, NMBS/SNCB still made a loss of 360 million euros. This year, the company expects the loss to rise to 400 million euros. Moreover, with the introduction of the advantageous Flex Subscription, revenues are crumbling even further.

According to De Standaard, the railway company sold 320 000 season tickets last year. They account for roughly 70% of the 450 000 passengers who travel back and forth every day – good for 900 000 journeys a day. “But if we do nothing, the loss of income will be even higher,” says NMBS/SNCB spokesperson Dimitri Temmermans in the newspaper. 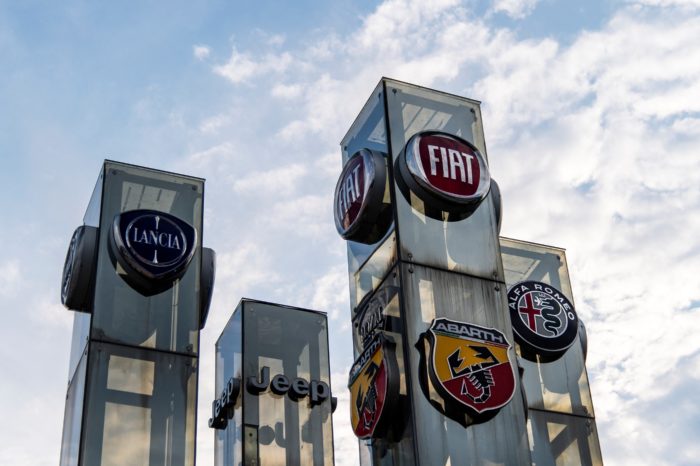 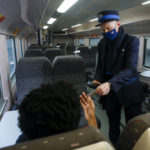