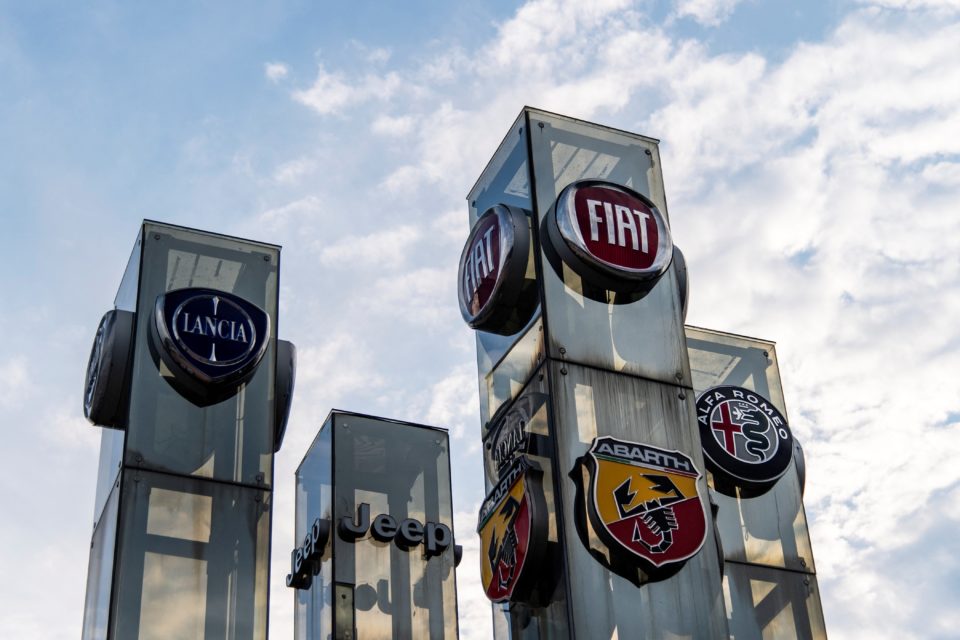 On Wednesday, automotive group Stellantis has informed all its European dealerships, distribution services, and sales agents that their contracts would be terminated on May 31st. The 14-brand strong group has given them two years’ notice as it plans to build a multi-brand distribution model to be launched in 2023.

For the distribution services, the news was sudden and unexpected. The Federation of European Vehicle Dealers and Repairers (CECRA) notes that not all dealers were approached beforehand, and there was no letter of intent.

Stellantis has informed all the European distribution services of all its brands that their contract would terminate next May 31st. The group is giving them two years’ notice, after which it will select a new network based on key criteria and objectives.

The Americano-Italiano-French group also wants to concentrate its network into a multi-brand distribution system, with dealerships offering a wide spread of solutions and services. For Belgium, the news affects around thirty ex-FCA and fifty ex-PSA partners.

Stellantis cites the forthcoming revision of the European regulatory framework for distribution contracts and standards to justify the sudden decision. The new Block Exemption regulations, which are due to come into play on June 1st, 2023, will pave the way for a balanced distribution model between manufacturers and their networks.

For dealerships, distribution services, and sales agents, the sudden news adds insult to injury, as most of them are often in debt, especially for their real estate. Many will surely worry about their future as the future criteria for selection are still unknown, but performance will certainly be key.

The Federation of European Vehicle Dealers and Repairers (CECRA) regrets that only a handful of dealers were approached, and no letter of intent was sent beforehand. However, in a press release, the federation says it keeps an eye on the situation, together with its Citroën, Opel, and Peugeot European Dealer Council members. 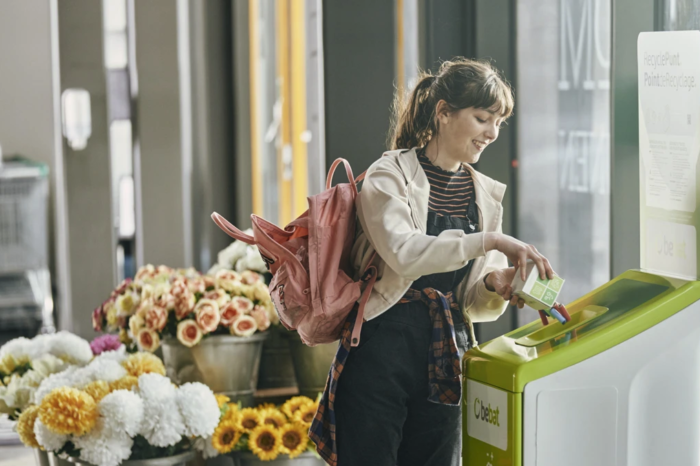 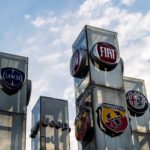