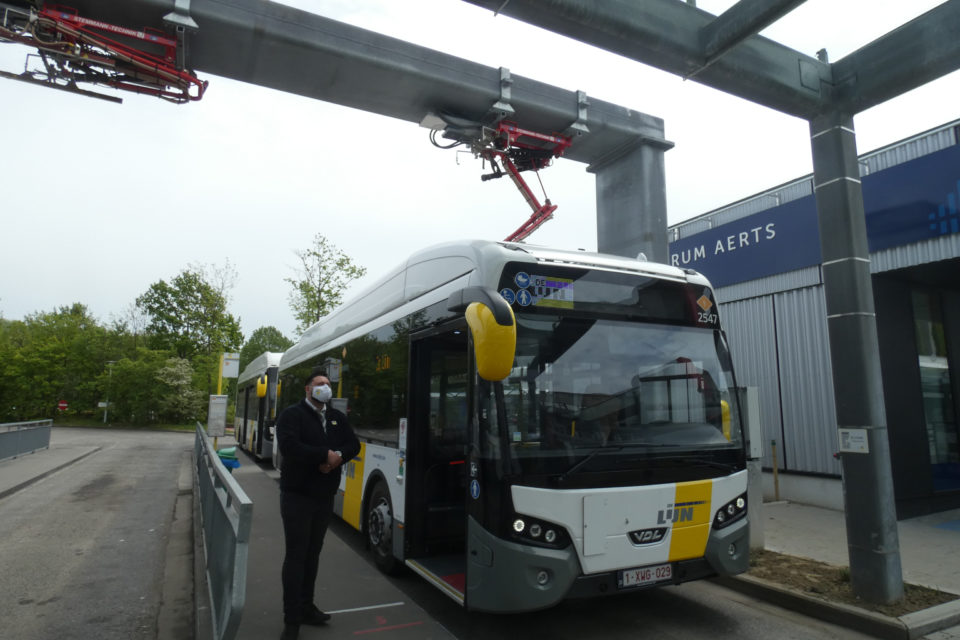 There seems to be no end to the story of the delay of the e-buses in Flanders of public transport company De Lijn. Mobility Minister Lydia Peeters (Open Vld) reported on Thursday in the Flemish Parliament that the dossier was on the agenda of De Lijn’s board of directors on Wednesday. Still, it was finally decided to postpone the item to an extra meeting on 31 May.

“I regret that it is taking so much time. I will ask the board of directors to work on this. It must be possible to publish it on 31 May,” said Peeters, who hopes that the assignment of the buses can be done “toward November”.

The Flemish plans to electrify the bus fleet have a bumpy ride. Last summer, De Lijn halted its first tender for 970 electric buses. The transport company switched from that mega-order to a phased approach, initially involving a tender for 200 e-buses, estimated at 180 million euros.

In January, the minister urged De Lijn to review the procedure because certain bus builders threatened to be excluded. The preliminary tender conditions demanding proof for delivering e-buses would, for example, exclude Belgian bus builder Van Hool – the biggest local supplier – from competing.

So De Lijn adapted the conditions to allow Van Hool to tender, and the minister also asked De Lijn to work with normal specifications instead of a selection guide. But at the same time, the board says to regret this, as it would also allow others who are maybe less experienced than Van Hool to compete, delaying the process and even jeopardizing overall quality.

A month later, the board of directors of De Lijn decided that the first 63 e-buses would go to the depots in Genk-Winterslag, Kortrijk, and Destelbergen, near Ghent. The depots and accompanying e-buses would be operational in the course of 2023.

According to De Lijn, the purchase of e-buses is the simplest part of the greening program. The real challenge lies in converting the 140 depots so that the e-buses can recharge there at night. From the experience of other public transport companies in Europe, De Lijn has learned that such conversions of the depots are the real bottleneck and can take up to seven years.

At the same time, pilot projects deploying e-buses were started in Leuven (September last year), Antwerp (May), and soon Ghent. These pilot projects are seen as one of the intermediate steps De Lijn is taking toward emission-free service in Flanders.

More money on the table

That ultimate goal must be achieved by 2035. But Flemish Mobility Minister Lydia Peeters wants city centers to have emission-free public transport by 2025. Ann Schoubs, the new Director-General of De Lijn, meanwhile, has already let it be known that this last goal won’t be easy to achieve.

According to Schoubs, “the Flemish government has to be consistent between the policy it has in mind and the funding”. For the greening of the bus fleet by 2035, De Lijn needs to replace 2 500 buses with emission-free ones, an operation that would cost 3,2 billion euros (the cost price per bus alone amounts to approximately 425 000 euros). “For the greening of our buses, we get 96 million euros, which is a crumb. We must get certainty about that funding in the coming months,” she stated.

The greening objective was anchored in the Flemish coalition agreement and the management agreement of De Lijn. By deploying e-buses, De Lijn will eventually use more than 40% less diesel. 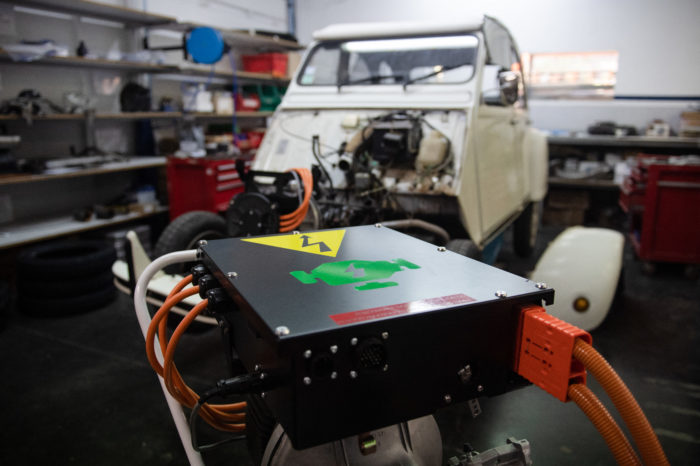 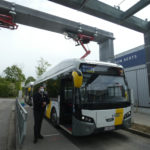