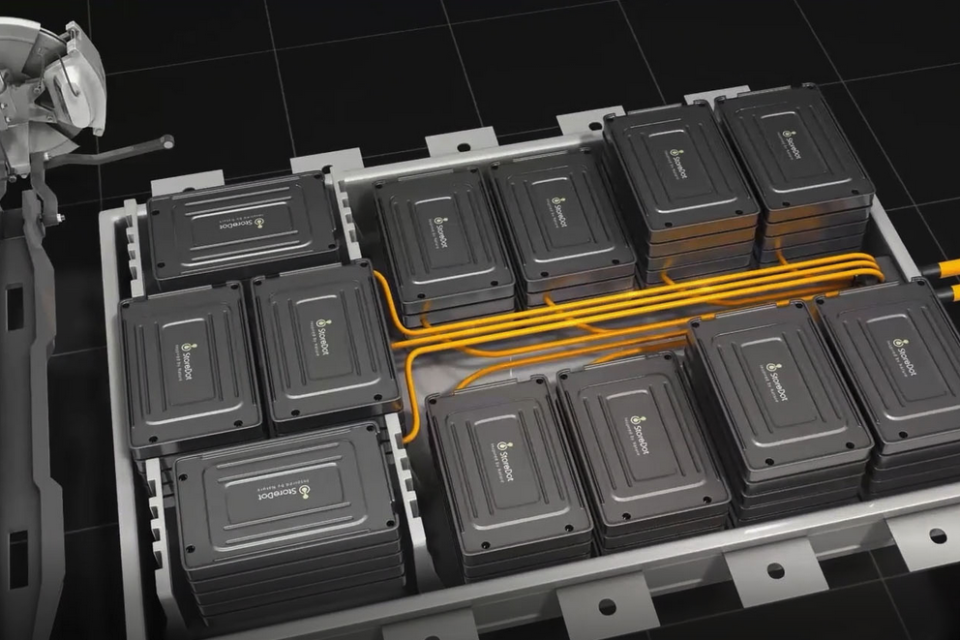 Israeli fast-charging battery developer StoreDot announced a framework agreement with Chinese battery manufacturer EVE Energy to commercialize its ‘five-minute charge battery’ for electric vehicles. The first step is to produce engineering samples that showcase the technology to EV clients, with mass production envisioned in a joint venture from 2024.

StoreDot showed in 2019 already an electric scooter with its extremely fast charging XFC technology, charging fully in only five minutes. For this, it already had a framework deal signed with lithium iron phosphate (LFP) battery specialist EVE. The new agreement is extending the collaboration.

“Securing sufficient production capacity is one of the biggest challenges facing any introduction of new battery technology to market. However, from day one, EVE Energy has shared our vision that XFC is fundamental to accelerate EV adoption and eventually achieve a full transition to electric mobility,’ StoreDot’s CEO Doron Myersdorf states in the press release.

Based in Herzeliya, Israel, the company claims that the technology is now ripe to become a commercial reality for EVs. The latter will charge in five minutes for a range of 300 km if the appropriate fast-charger infrastructure is available.

StoreDot says it uses “ground-breaking battery technologies based on the design and synthesis of both organic and inorganic compounds.” In fact, they are lithium-ion batteries in which other materials – a thin layer of metalloid nanoparticles – are used for the anode rather than classic graphite.

Ions can flow at a much higher rate, without the anode to ‘metalize’, which may damage a classic battery. With the nanoparticles, StoreDot uses tin, germanium, and silicon in combination with organic compounds to form the cell chemistry basis.

It all comes to convenience, the people at StoreDot say. People don’t want to wait for hours to have their batteries charged, whether in electronic appliances or electric cars. The company demonstrated the fast-charging first in a smartphone, later in an electric scooter of Spanish manufacturer Torrot. The next step will be to demonstrate it in an electric car.

“We believe fast-charging is crucial for rolling out electrification and as such to making a big difference on the carbon intensity of transport,” says Jon Salkeld, Technology Director of BP Advanced Technologies, in a demo video.

BP invested 20 million dollars in the company, as it is also active in the EV charging business through its ChargeMaster daughter in the UK, managing over 10 000 fast-charging points. The British oil company is only one of many investors in StoreDot, including Daimler and Samsung. 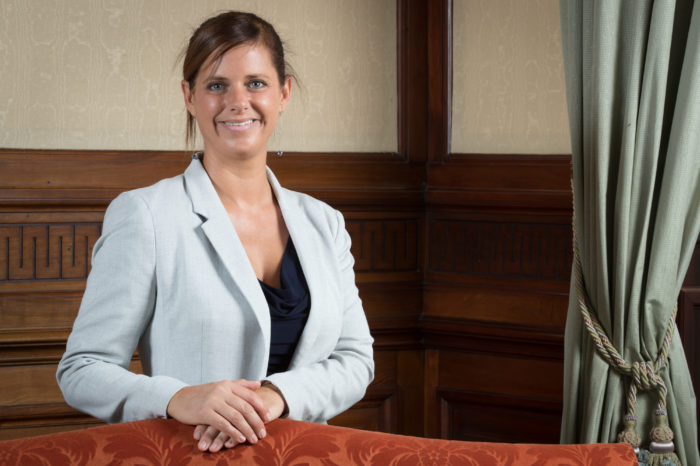 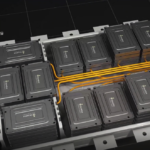