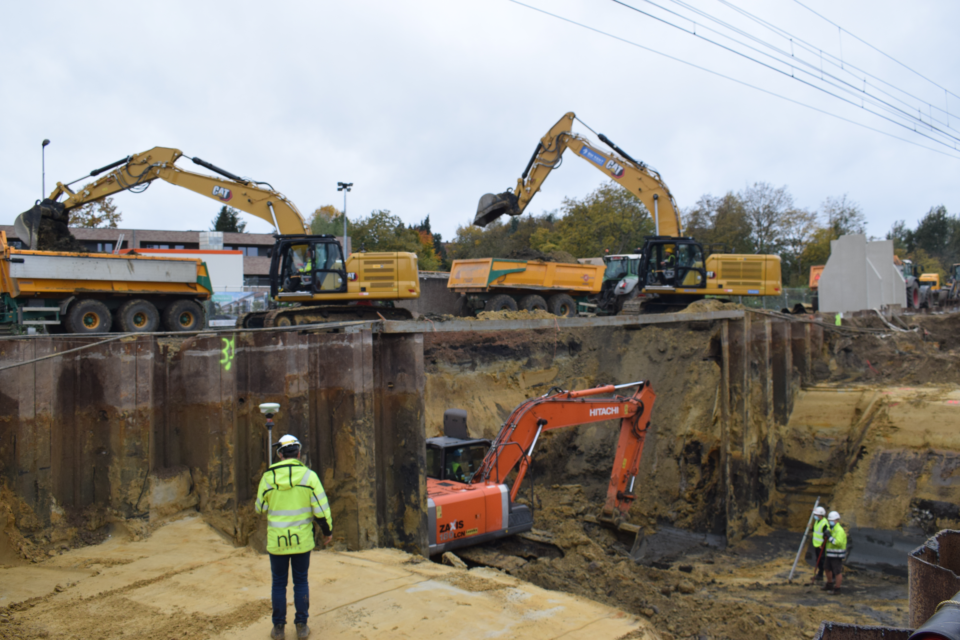 The railway crossings project in Diepenbeek (Limburg province) entered a new phase this weekend with numerous construction works on future bridges and a tunnel under the track at the station.

Work is also being carried out on the bridges in Molenstraat and Waardestraat. At the end of June, the bridge in Waardestraat will be lowered by 1,5 meters. At the beginning of autumn, the platform works – they will be raised to the European reference height of 76 centimeters – will also start at Diepenbeek.

The estimated investment for the replacement of the seven railway crossings amounts to € 21,8 million. The works are on schedule to be completed by the summer of 2022. 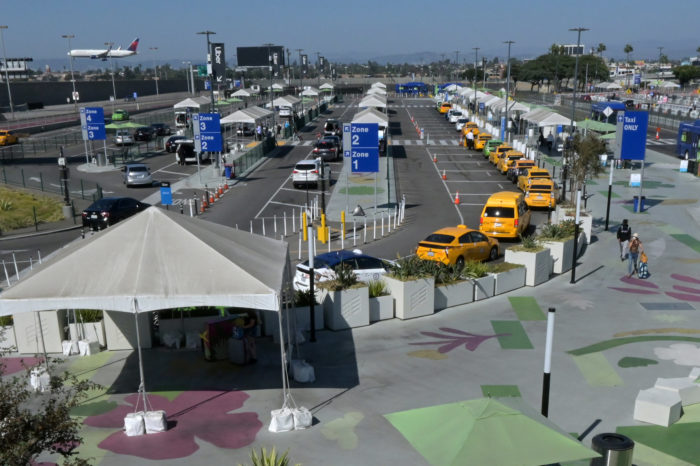 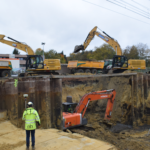