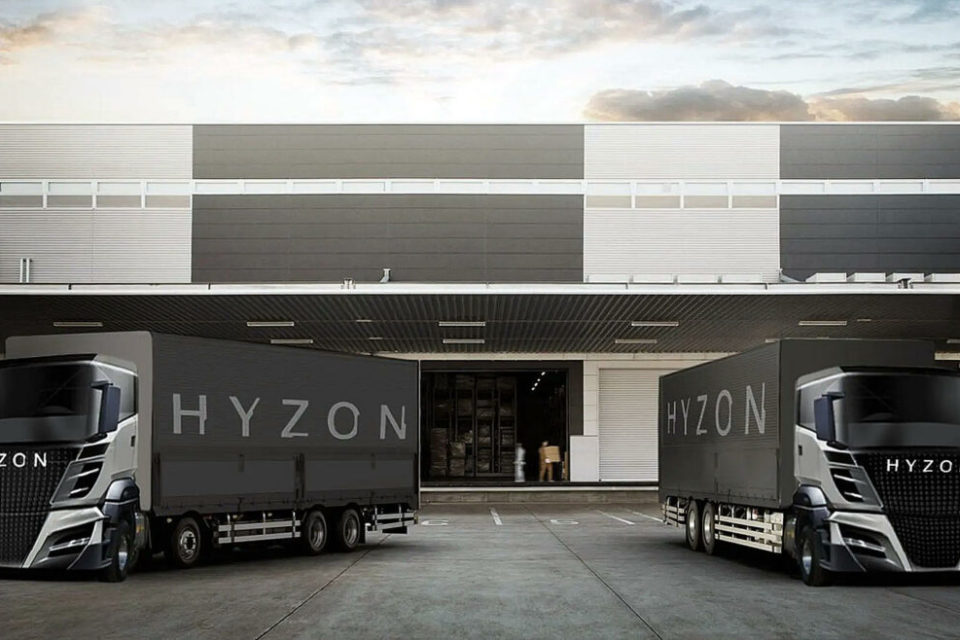 Utrecht is betting heavily on hydrogen. The city and province plan to build up to 10 hydrogen refueling stations by 2025 and put a total of 1 800 Hyzon Motors hydrogen vehicles into service /Hyzon

The Dutch province of Utrecht plans to build up to ten hydrogen filling stations by 2025 and to put a total of 1 800 hydrogen-powered Hyzon Motors vehicles into services. The initiative is part of the province’s agreement and overall strategy for infrastructure cooperation supported by the Hyzon Zero Carbon Alliance.

In that context, Utrecht is planning five to ten hydrogen refueling stations. The initiative should bring partners together to promote the production of green hydrogen and develop the regional infrastructure for hydrogen supply. This hydrogen will be used regionally to power the aforementioned vehicles on the province’s roads and canals.

“Hydrogen will play a significant role in decarbonizing transport,” says Craig Knight, CEO and co-founder of Hyzon Motors, an American fuel cell truck developer. “If we focus on building the ecosystem through collaborations such as this and the Hyzon Zero Carbon Alliance, we can reach our zero-emissions goals that much more swiftly.”

Hyzon aims to be among the first companies to offer the transport sector an alternative with hydrogen-driven heavy trucks at a total cost of ownership (TCO) equalling a diesel truck. The company has also launched its leasing service in the European Union, and it’s going to build the trucks in the Netherlands.

The company set up a European subsidiary last year and opened its European headquarters in the Dutch city of Groningen.

In Europe, Holthausen Clean Technology builds the Hyzon trucks based on DAF’s XF Space Cab tractor unit, where fuel cell trucks for the European market will also be produced.

These production systems already appear to be in full swing: In April this year, Hyzon Motors announced that it had started production of 15 FC vehicles for the city of Groningen to be delivered by the end of this year.

Hyzon Motors has moved at an eye-watering pace since it was founded in March last year. The company was founded by George Gu of Horizon Fuel Cell, headquartered in Singapore, as its new commercial vehicle subsidiary.

It is headquartered in Rochester, NY, and has operations in Europe, Singapore, Australia, and China. In February, Hyzon announced its stock-market launch and reported an order from New Zealand for a total of 1,500 fuel cell trucks.

This month the company signed a memorandum of understanding (MoU) with Saudi Arabia for FCEV production there, which also involves collaboration with a vast green hydrogen production scheme.

Hyzon has also announced the installation of 100 green hydrogen hubs in partnership with Raven SR in Illinois. The company also has plans to build a membrane electrode assembly (MEA) production facility in Illinois.

Hydrogen vehicles have no CO2 emissions, cause no odor or noise pollution, have a large radius of action, and refuel quickly.

The province of Utrecht is also breaking new ground with other projects in terms of collaborative zero-emission vehicles and infrastructure. For example, along with other partners, Hyundai and We Drive Solar are planning to test electric car-sharing in combination with bidirectional charging on a large scale starting this summer. 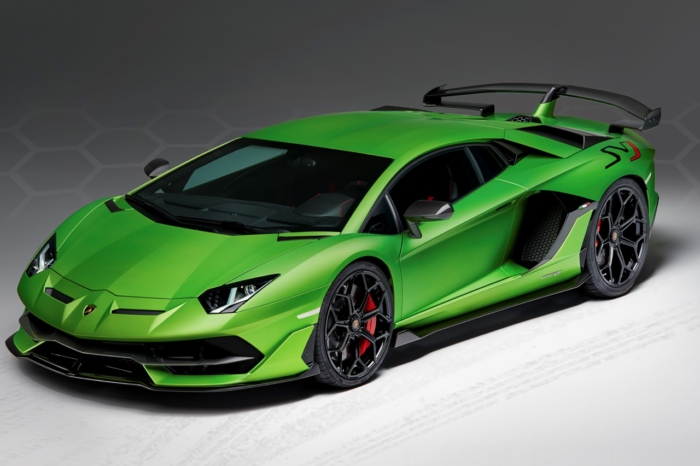 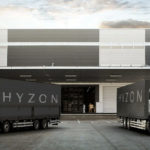