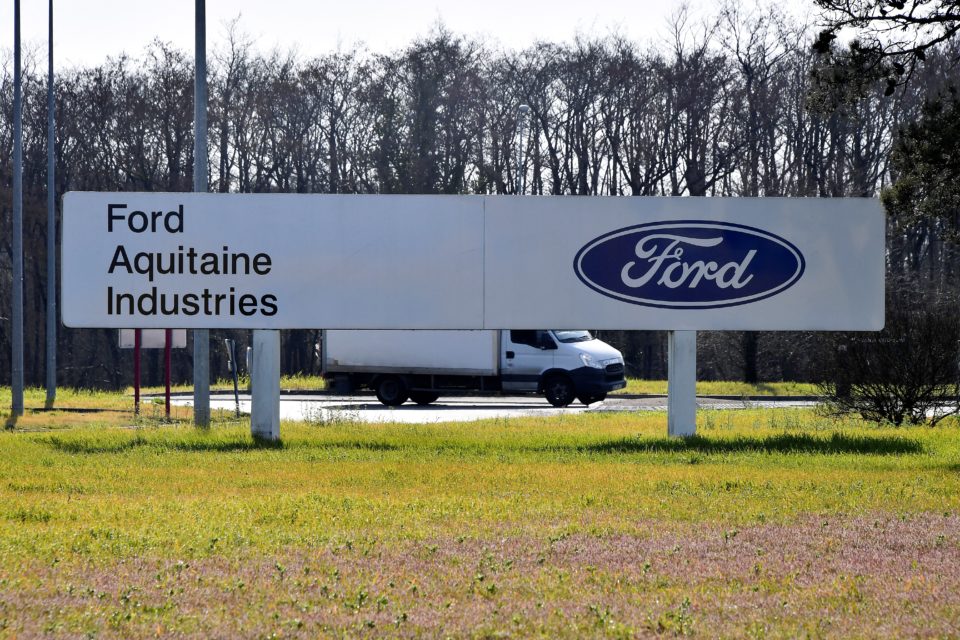 Closed down in 2019 and abandoned by Ford, the 80-hectar large Blanquefort site in Bordeaux, France, will host a new fuel cell assembly plant in 2023. /Belga/AFP

The new company should start production in 2023, four years after Ford stopped its gearbox production and closed the plant.

The huge, 80 hectares assembly site in the French Bordeaux agglomeration was used to assemble gearboxes from the ’70s until Ford shut down production and closed the plant in 2019.

In 2023, Hydrogène de France (HDF Energy) is set to settle in the old Ford factory, with a fresh assembly line occupying around 3,5 hectares. The French company will build high-power fuel cells under license from Canadian Ballard Power System.

HDF Energy has invested around € 20 million in its new Bordeaux assembly line. While it only employs around 25 people currently, for a turnover of two million euros, the young French fuel cell specialist hopes to reach 100 million by 2025. 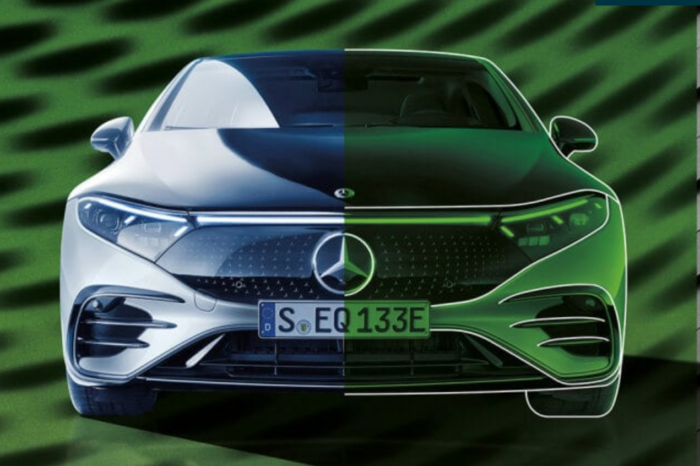 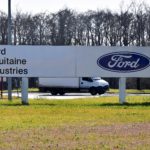