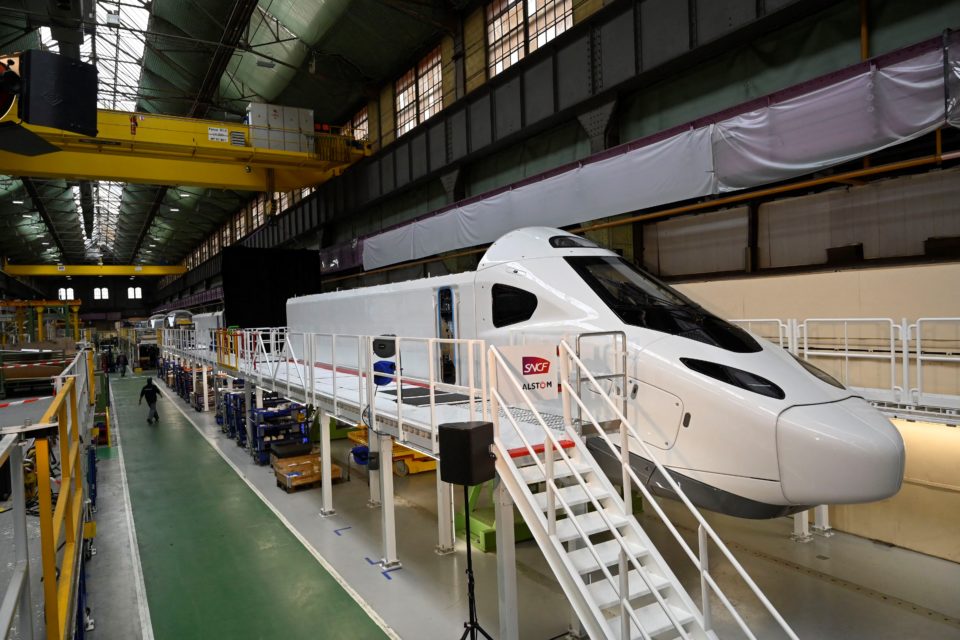 The first three TGV M are being assembled at Alstom’s Belfort plant before entering service in 2024. /AFP

This Wednesday, French train manufacturer Alstom showcased the face of the SNCF’s future TGV M, which is set to enter service in 2024. Modular and more efficient, the high-speed train’s cockpit is now more aerodynamic and thus should reduce energy consumption by 20%.

The interior remains confidential at the moment, but Alstom informs that it will be brighter than the current generation, thanks to a 10% larger glass surface.

Alstom had already presented the first drawings of its future Avelia Horizon, which the SNCF will baptize TGV M, last summer. Construction is underway at the French train manufacturer’s plant in Belfort, and the first locomotive is ripe to be shown to the public.

Unveiled all in white with black surroundings for the windshield and the headlights, the new TGV M locomotive resembles a reptile.

“We’ve worked on aerodynamics with a much more streamlined cockpit. We’ve also worked on the fairing of all the equipment. And the motor is much more simple than previous generations”, explains Alstom’s President, Jean-Baptiste Eyméoud, to the AFP.

More than a new face, the future TGV M is set to revolutionize the high-speed train formula by becoming modular. SNCF teams will be able to swap cars between the bar, first-class and second-class, as they wish in about a day. This will help the new train transport up to 20% more passengers, with a maximum of 740.

The new train has also been developed with an ecological mindset. In addition to the new aerodynamic face, which should help reducing energy consumption by 20% and emissions by 32%, the future TGV M is made for 97% from recyclable material.

The first TGV M should run between Paris and the South-East of France by mid-2024, while the other deliveries should follow until 2031. When all 100 TGV M cars are in operation, it should account for one-third of all the SNCF’s high-speed trains. 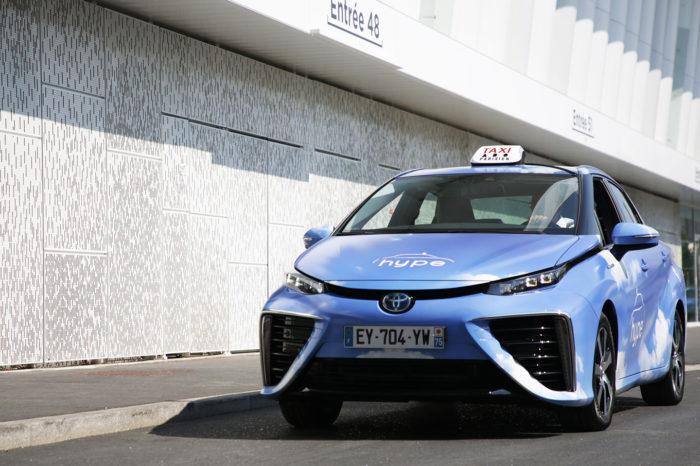 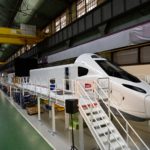